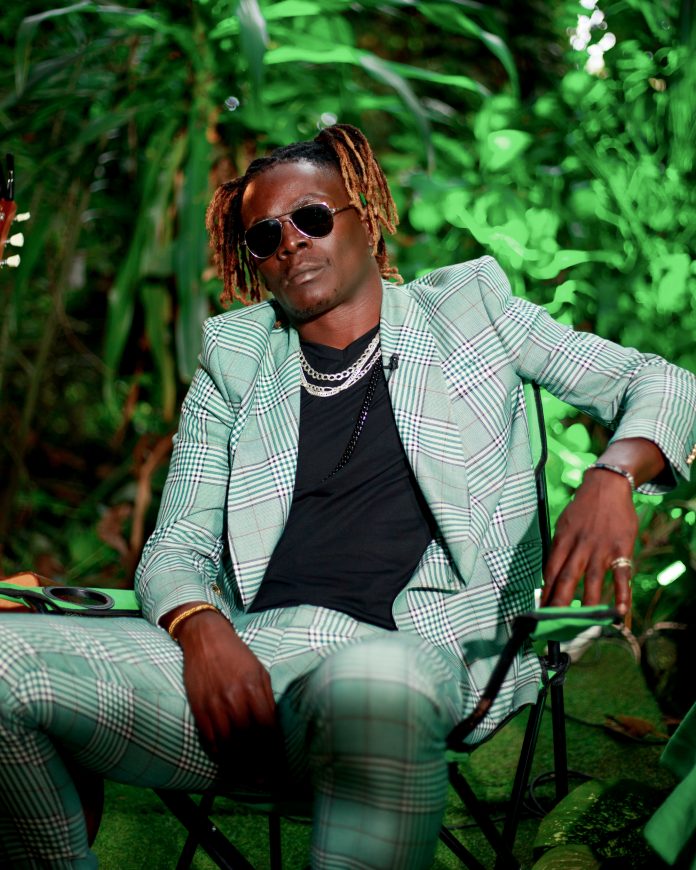 Musician Mansour Ssemanda aka King Saha has revealed that smoking the green plant Marijuana saved his life. Saha said that he smoked a lot of the herb during the climax of the COVID-19 lockdown. He bragged about how he never caught the virus whilst everyone around him was falling sick. The Signal singer then went ahead to add that it’s the secret why he evaded the virus. 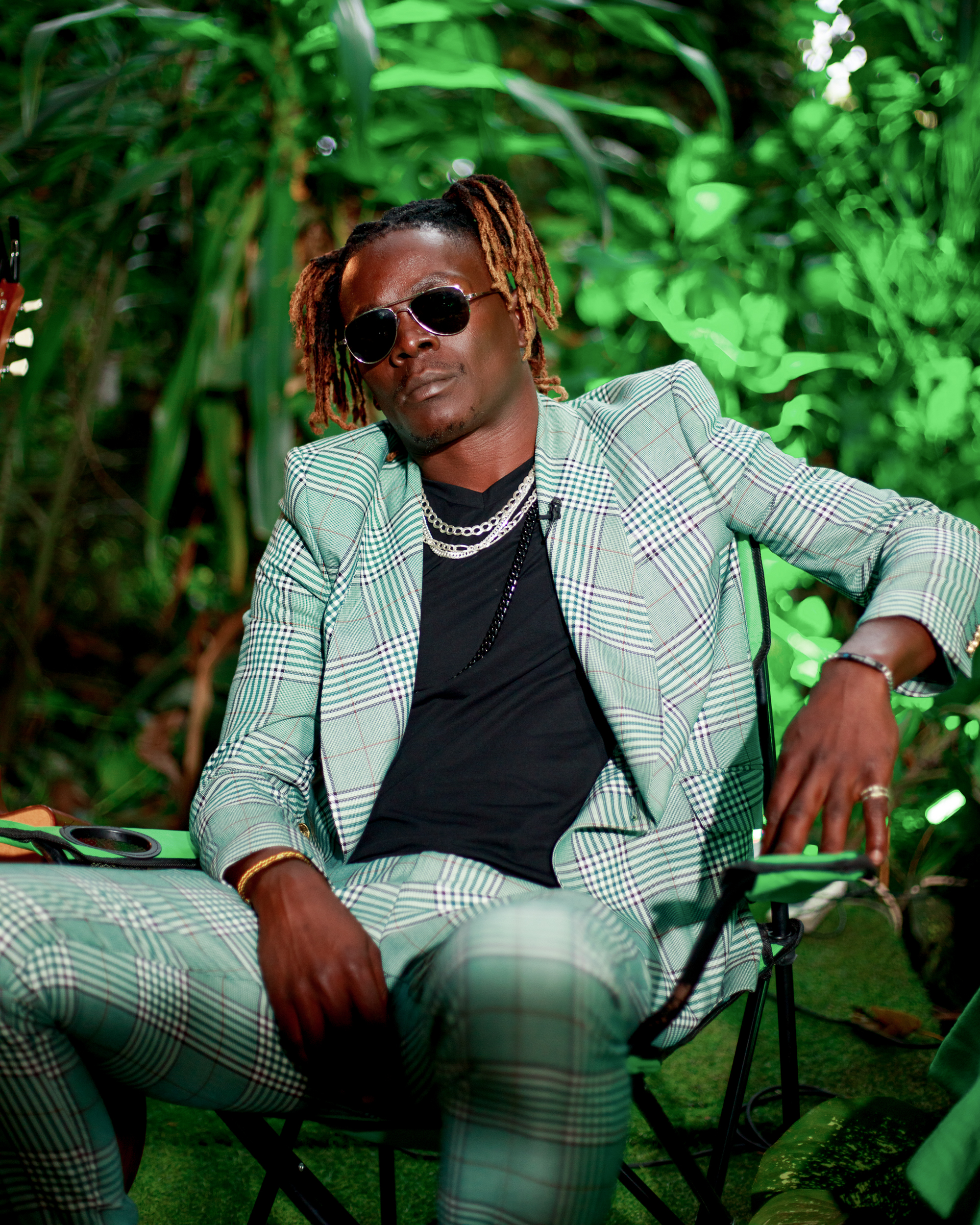 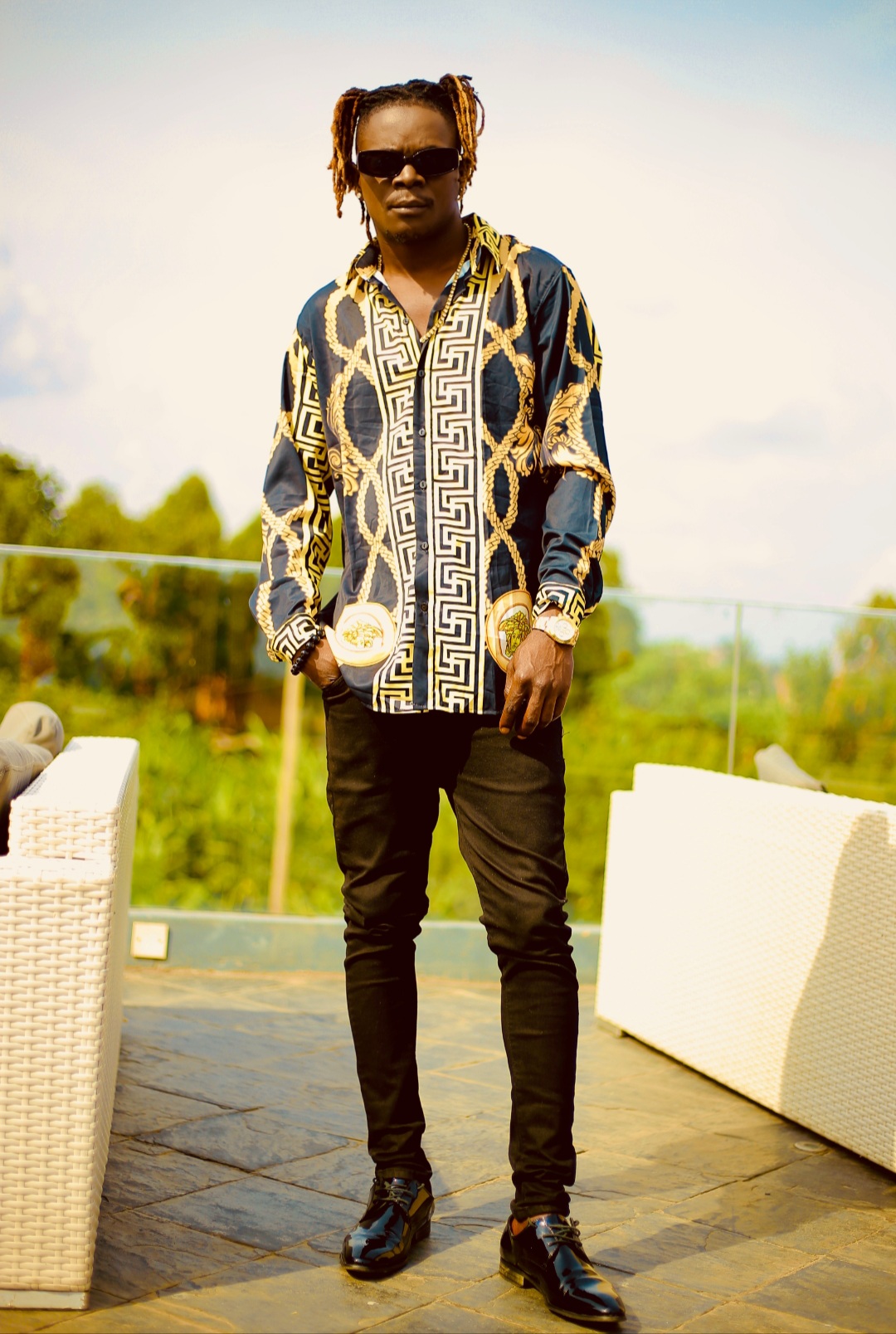 “If it wasn’t for weed, maybe I would be dead. I would have also contracted Covid-19. I never fell sick even once during that time yet everyone was catching the virus. You know my secret now,” he said in an interview with a local radio.

It should be noted that the artiste is clearly a heavy drug user, a thing that can visibly be seen in his physical appearance. He was a few years ago advised by Gagamel boss Bebe Cool to quit drugs lest he meets his creator early. This however didn’t go down well as the singer didn’t appreciate the advice and instead resorted to hurling insults at the Wire wire singer.

Kadongo Kamu singer Mathias Walukaaga was another person to advise the singer to quit the herbs. According to Saha however, he cautioned the youths to go slow on these drugs as they can derail their entire lives. Yep, that’s advice from a smoking general that you can’t ignore or take lightly. Drugs are a common problem in the Ugandan music industry. These have completely destroyed entertainers’ careers and killed some in the worst scenarios.