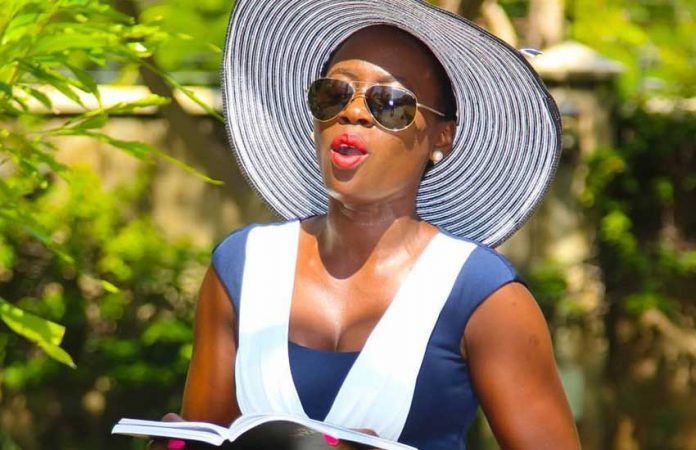 Songbird Esther Akoth, who is popularly known by her stage name Akothee, is back in class.

The Give it to me hitmaker shared the news on her socials, adding she is pursuing a bachelor’s degree course in a field she did not mention The businesswoman, who prides herself as the president of single mothers, added she decided to go back to school so as to make her mother proud.

“But I must attain my degree for my mom,” she explained. “So she is happy to have that kofia (graduation) in her home. I am tired of this question,” she wrote. Studying, she adds, has not been easy considering her age, responsibilities and the fact that she has to wake up early morning to study. “The things I am struggling with at menopause. When I was supposed to be in school, I decided to be a wife. Now instead of being a wife, I am now in school at old age this life has No balance at all. Waking up at 4.30 am has become a norm. Huu mwaka ni wangu (this is my year).”

The singer attended Nyabisawa Girls secondary school but dropped out to elope with her first husband. She, however, decided to go back to school at 24 and struggled through school, while paying her fees for her four kids every three months.

“I am a mother of five and as much as I gave birth with mzungus, they don’t support me fully, its only baba Oyoo, the young boy that is supporting his son, the four are mine and mine alone. I support my kids alone. My daughter Fancy Makadia is in Braeburn she is paying Sh800, 000 per term, the other two are in Strathmore you know how the school fees there is,” she said on NTV’s Wicked Edition.

Akothee, who was once a house help at her mother-in-law’s house, rose to become a successful businesswoman and a famous singer in Africa. She is the founder of Akothee Safaris, a tour company based in Kenya. She runs Akothee Foundation, Aknotela Entertainment Ltd and Akothee Homes, a real estate business. In 2021, Forbes ranked her the 15th richest musician in Africa, with a net worth of Sh 1.09 billion.