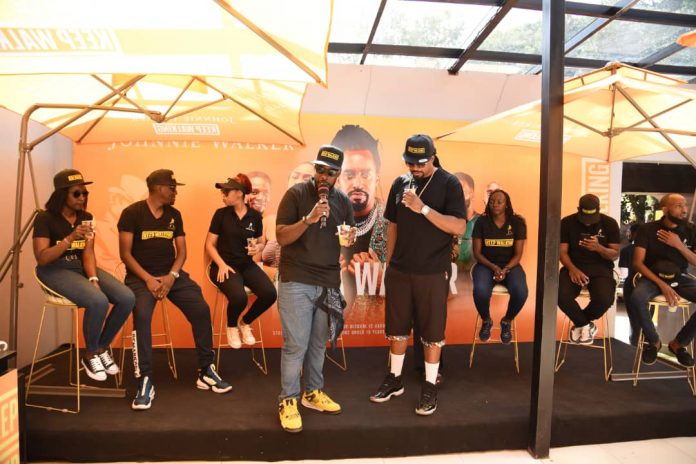 Johnnie Walker Uganda has today launched the much-anticipated Walkers’ Campaign Code named – ‘To the ones Who.’ The campaign is a movement designed to celebrate creatives across Africa who in their different trades and walks exemplify Johnnie Walker’s long-standing “Keep Walking” mantra. 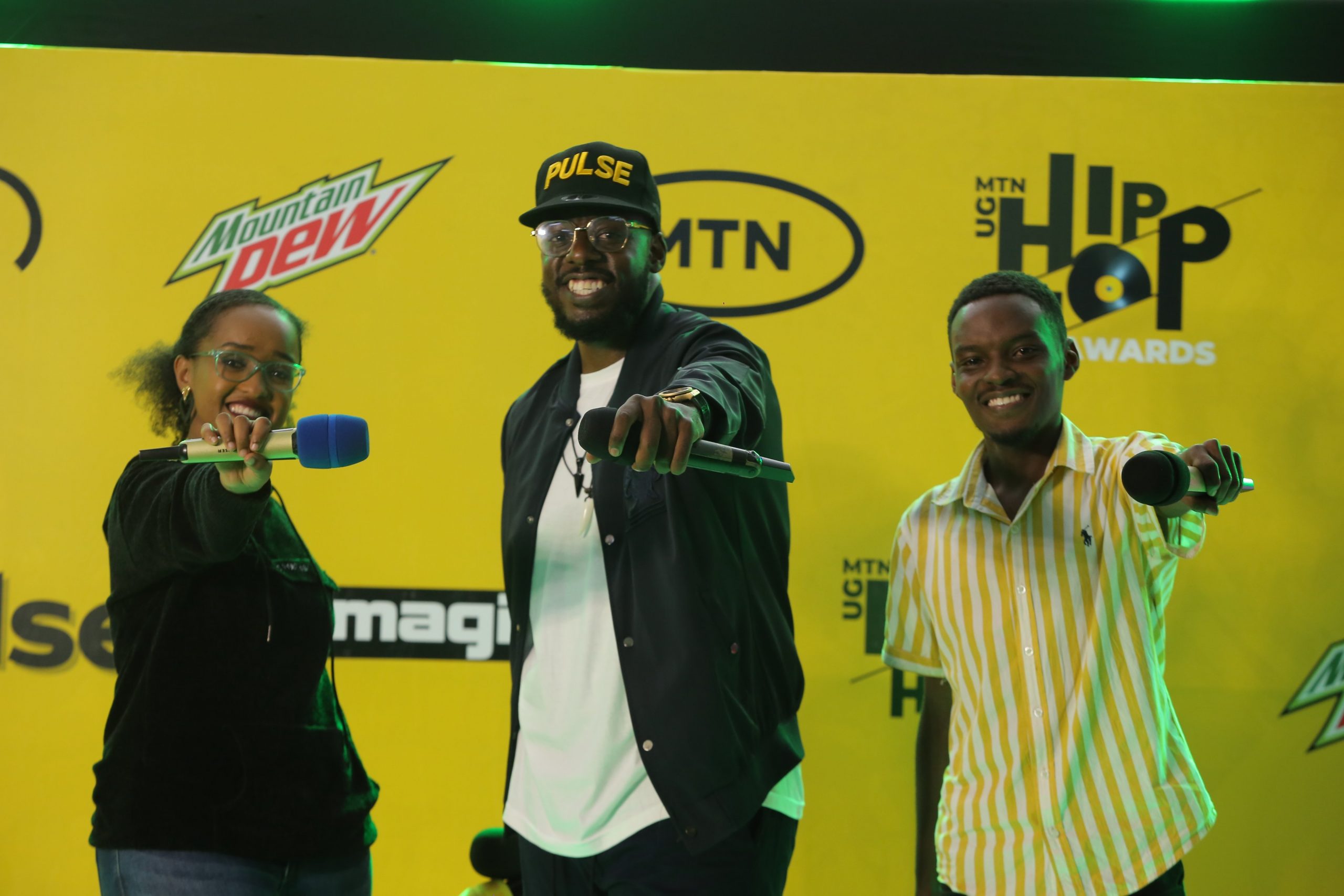 Navio talks life hardships amid popular belief of having it all easy! 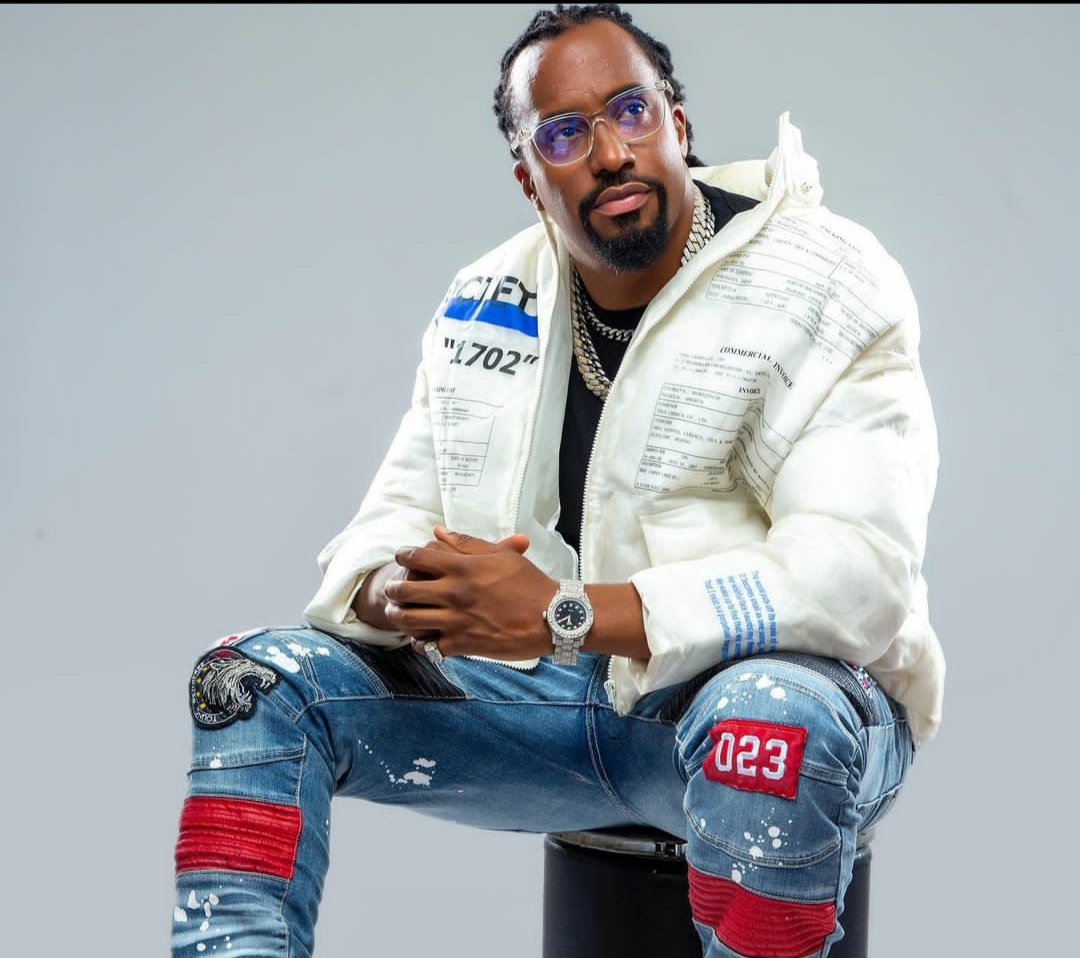 The campaign was launched with a symbolic walk from Capital Shoppers Nakawa to Thrones Lounge located along Bandali Rise in Bugolobi. The walk signifies the every day steps and leaps that the youth today have taken and keep taking in their bid to change and shift in culture.

During the launch, rapper Navio was unveiled as the National Walker for Uganda. Navio will flank Grammy award-winning artiste Burna Boy who was announced as the Macro Walker and the Pan African face of the campaign months back.

Navio’s choice as the National Walker doesn’t come as a shock because the rapper has held steady in is trade of hip hop, made a living, and mentored today’s as well as future rappers, in an environment where rap was and still is not considered a profitable choice of music. Just like Burna Boy who defied all odds in his way to becoming the “African Giant,” Navio persisted, changed, and shaped the rap game in the country and on the continent.

“This campaign is a fitting representation of the positive evolution of our culture and generation. It is why “Keep Walking” was created; to put a spring in our steps as we venture into the new, finding our own paths, building our own future, to becoming a generation of giants. I don’t think there is a more powerful way to share this message, than to work with our stars and celebrities that embody the attributes of the Johnnie Walker Brand,” she said.

Navio was unveiled along side other Walkers that include; DJ Turkana, a Ugandan female DJ of South Sudanese descent that featured in the Johnnie Walkers’ pan African TV commercial alongside Burna Boy, radio personalities – Timothy Code, Jaluo as well as Deedan. Other Walkers include celebrated disc spinner- DJ Slick Stuart, as well as bar marketer Raymond Kalemera aka Slay Farmer.

The campaign will also recruit regional Walkers who have, in their own right, reshaped and owned the creative spaces in other areas across the country.

The launch marked the beginning of the WALKERS NATIONAL TOUR which will be characterized by upbeat, exciting premium experiences and is expected to kick off with a Kampala edition next Friday, April 2nd, 2022.

The tour will then head upcountry to cities like

Navio talks life hardships amid popular belief of having it all easy!