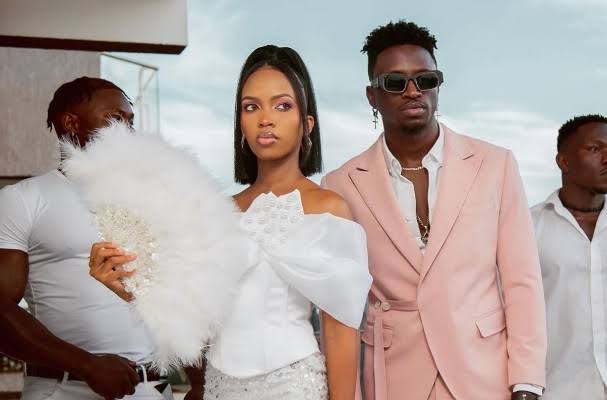 There are rumors flying around indicating how Sheila Gashumba and Rickman’s relationship could have ended in tears!

The rumors are further fueled by their mutual act of deleting eachothers pictures from their Instagram accounts where they usually painted themselves.

At the same time, Sheila took to her Instagram stories while on a Mini holiday in Zanzibar to explain how the past month of July was the worst  in her entire life. While there, Rickman was here in Kampala enjoying life, he was seen having a good time at the Tiwa Savage show last weekend.

This isn’t the first time this couple appears in the news for a break up, earlier this year, the same thing happened although they both trashed the rumor and later made public appearances together.