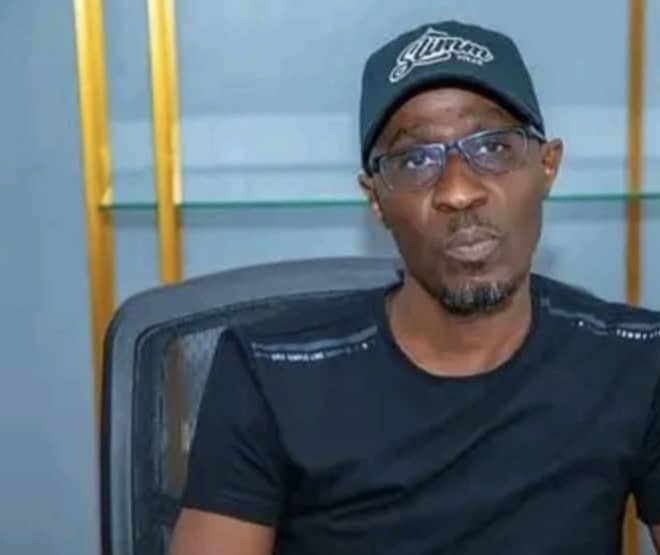 Pius Kamugisha, one of the directors for Galaxy FM has died in a nasty accident along the Entebbe- Kampala Expressway, police have confirmed. 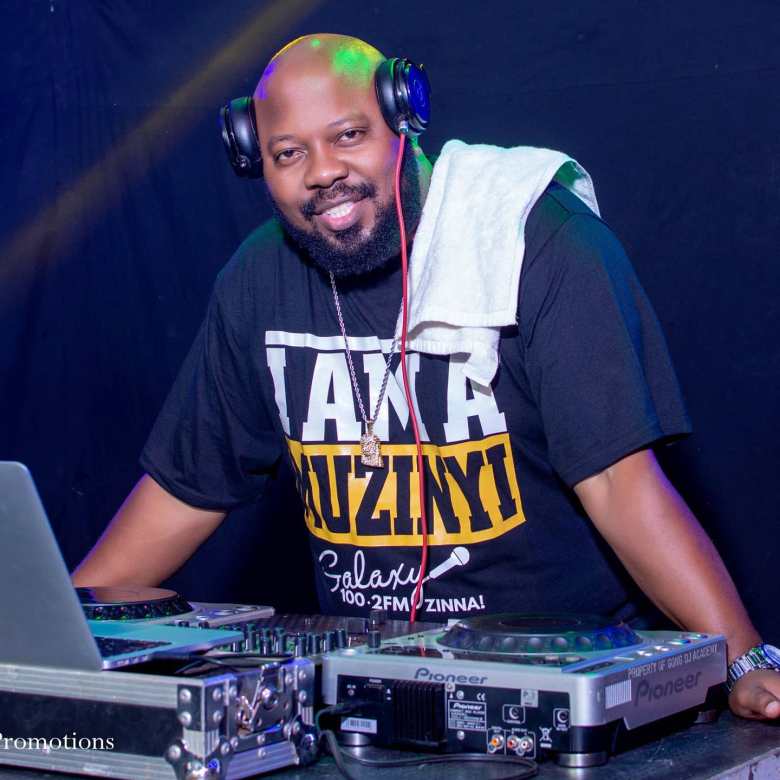 Through a statement issued by Traffic police Spokesperson Faridah Nampiima, the fatal accident happened at Nakigala along the Entebbe Kampala Express highway yesterday (Saturday) at around 10pm.

“It’s alleged that both drivers of both motor vehicles UBK 320P Benz and UG 0382D were from Entebbe side heading to Busega side via Entebbe-Kampala Expressway and towards Nakigalala at Kilometer 10, the driver of UBK 320P who was speeding decided to overtake MV UG which was driving in the outer lane at a short distance, in the process, he knocked MV UG 0382D on rear light on the driver’s side,” Faridah revealed

Adding, “continued by scratching the driver’s door and then hit off the side mirror. Kamugisha, the deceased lost control and knocked the middle concrete barrier, the vehicle crossed back to the outer lane, rolled to the trench then overturned several times up to the resting position approximately 600m from the point of impact,”

The driver sustained serious head injuries and arm fracture by observation. He died on the way as he was being rushed to Mulago hospital.

Police attributes the cause of the accident to reckless driving and drink driving as some Bottles of Alcohol were recovered from the vehicle of the deceased. The body of the deceased was conveyed to Mulago mortuary.