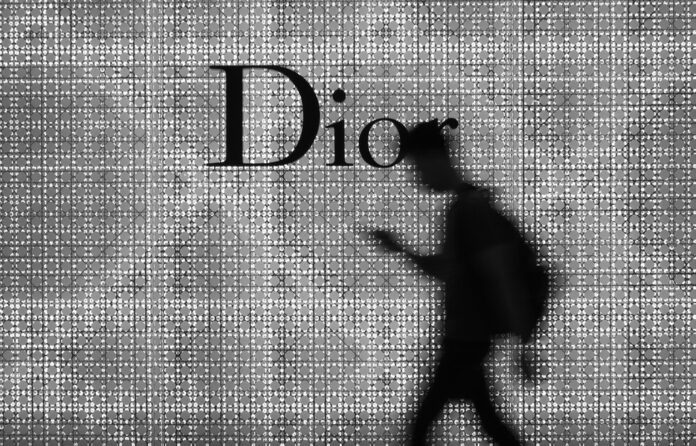 According to Fast Fashion, the second-largest sector after agriculture in Africa is the fashion and textile industry with an estimated market value of $31 billion in 2020 and growing every year (1). 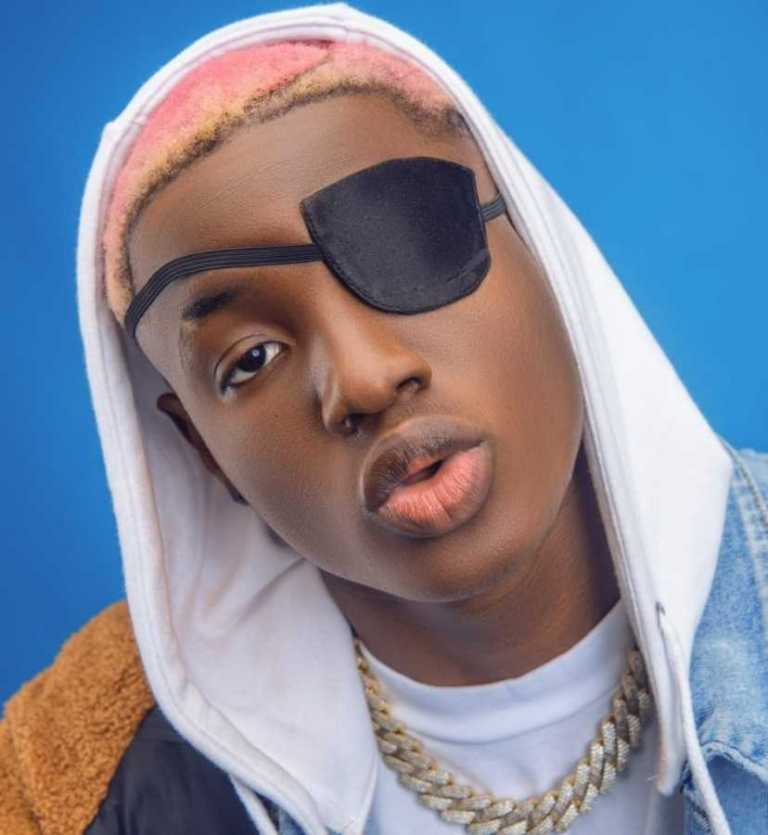 While clothes are a necessity, they can also be a luxury. The most expensive clothing brands in the world stand out from mass-produced lines thanks to handmade designs, costly fabrics and celebrity connections. Dior, a brand rooted in history and just as luxurious as it sounds. An internationally renowned brand since 1946, the French fashion house acclaimed for its elegance and timeless femininity. A leading company that has remained at the top of fashion’s hierarchy for over 70 years, Dior’s unique look has influenced the world of fashion since the beginning. Innovative but traditional, Dior maintains its reputation as creator of recognized haute couture.

From their ready-to-wear fashion, leather goods, accessories, or footwear, Dior changed the game forever. To this day, the brand is all around us in some way, shape, or form – even if we don’t know it. The fashion industry is going through difficult times at the moment. There are many international store closures and an increasing move to online sales in recent years but Dio has proved to be beating all these odds. As per Bagista, this fashion house was founded by Christian Dior in December 1946 at 30 Avenue Montaigne in Paris. Dior’s first collection launched on February 12th for Spring / Summer 1947 at the company’s head quarters. An instant success, Harper’s Bazaar Editor-In-Chief Carmel Snow strongly believed in Dior’s talent.

“It’s quite a revolution, dear Christian! Your dresses have such a new look,” she exclaimed. Thus, the “New Look” became a trademark. Introducing unique silhouettes consisting of shorter, fuller skirts, tighter waists, and accentuated busts – Dior’s pieces were revolutionary, especially in the 40s. “I wanted my dresses to be ‘constructed’, moulded on the curves of the female body whose contours they would stylish. I accentuated the waist, the volume of the hips, and I emphasized the bust. In order to give my designs more hold, I had nearly all the fabrics lined with
percale of taffeta, renewing a tradition that had long been abandoned,” said Christian Dior. The brand is unstoppable, and it stands out in the market. Dior has successfully established the narrative that other competing brands are on the decline; many journalists are beginning to say that Gucci’s reign is coming to an end.

Bagista continues to say note that the brand continued to flourish and by the mid 1950s the house of Dior was a highly respected fashion empire. Dior dressed countless celebrities including Marlene Dietrich, Ava Gardner and members of the royal family. Christian Dior’s eponymous brand has stood the test of time, evolving with each creative leader that
has walked through its doors. The fashion house has hosted some of the most incredible talent in the industry and will surely continue to do so for years to come. Now, how have pop artists incorporated Dior into their lyrics? An old example is Momoe Yamaguchi’s “Miss Dior” from Momoe Hakusho, released in 1977. Another example is Morrissey’s
2006 song “Christian Dior” off of In the Future When All’s Well. Not forgetting Super-talented Nigerian singer and songwriter, and record producer Ruger  who slammed out with a 2021 fascinating song termed, “Dior”.

One can see how artists trust Dior because they boldly use the brand name in their song titles. However, in the landscape of contemporary hip hop, one can’t ignore Pop Smoke’s Dior. During the Black Lives Matter protests, this song suddenly became the anthem, but the lyrics themselves don’t have a direct political message. Nonetheless, this song conveyed many people’s desire to be free, and it spread all over the world. As a song that represents the rise of Brooklyn drill, which caused a hip hop sensation and revolution in the late 2010s, perhaps it could be said that this is the most relevant song to use Dior as a motif in contemporary music.