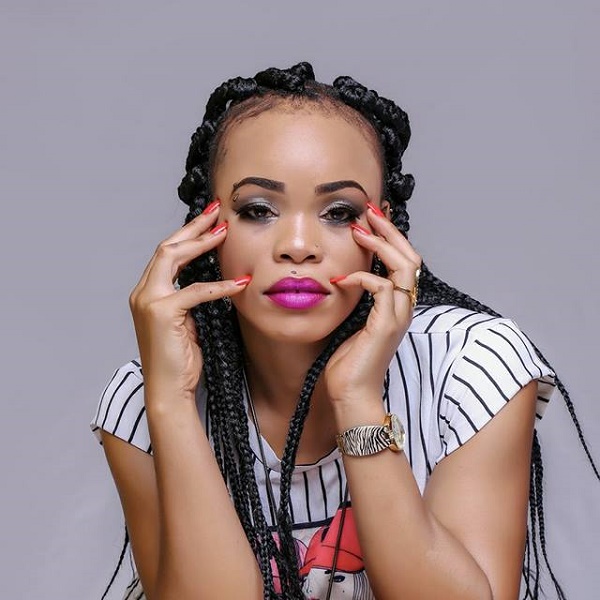 In a bid to reclaim her position in the music industry, dancehall Songstress Minayo has released visuals for her latest single Self Service.

Its a different taste of her art where she blends Kiganda drum and Afro beat sound. In the song produced by One Blessing and video directed by Allan Sojah, Minayo showers her lover with all the beautiful words in the lyrics, making the song a perfect dedication to your significant other.

The video director did magic with the visuals, having done the full shoot at a one location, he played with his production skills to give the viewer a wider environment in the final product.

Currently signed to Fenda Republic, singer Minayo real names Brenda Naluzige released Self Service as an addition to Bamusakata and Rastaman released earlier on this year. With the entire economy expected to be fully re-opened by early January, we expect Minayo who has been on a musical break for sometime to have a strong comeback following such a triple song project foundation this year. Mi