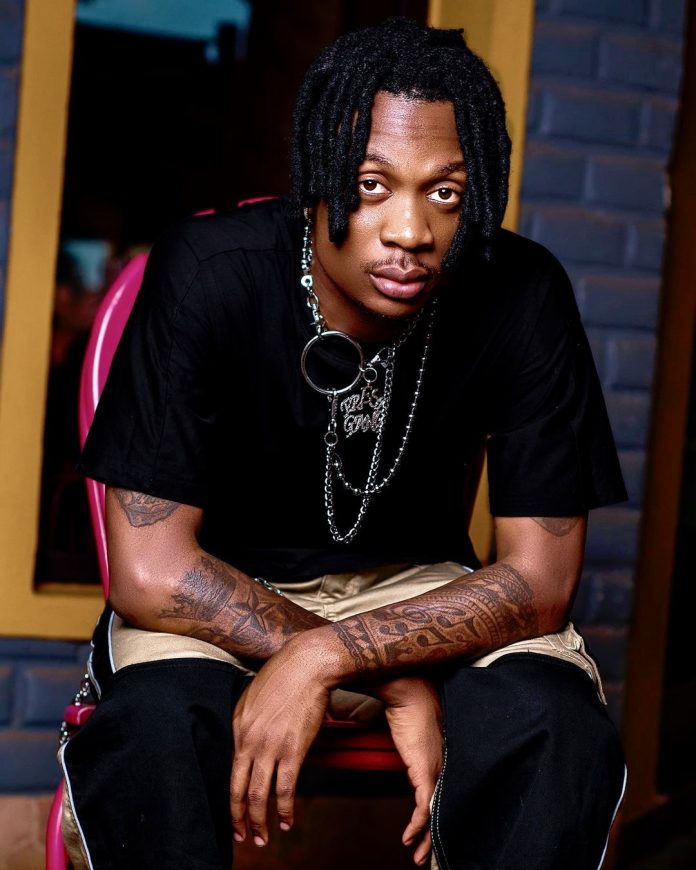 Rapper Shafik Walukaaga aka Fik Fameica has come out to reveal why he didn’t release his album during the lockdown. 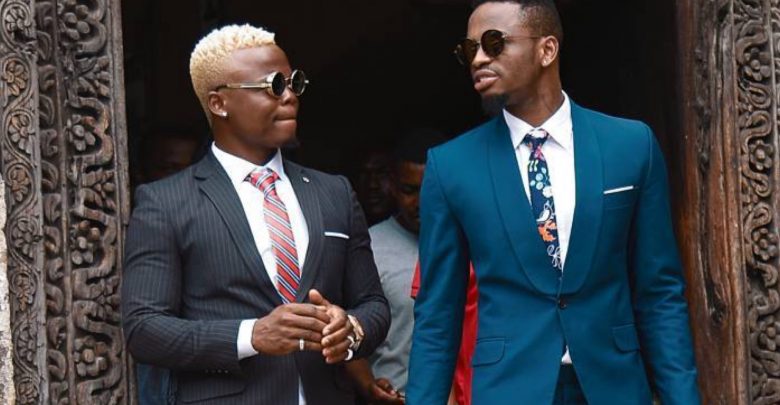 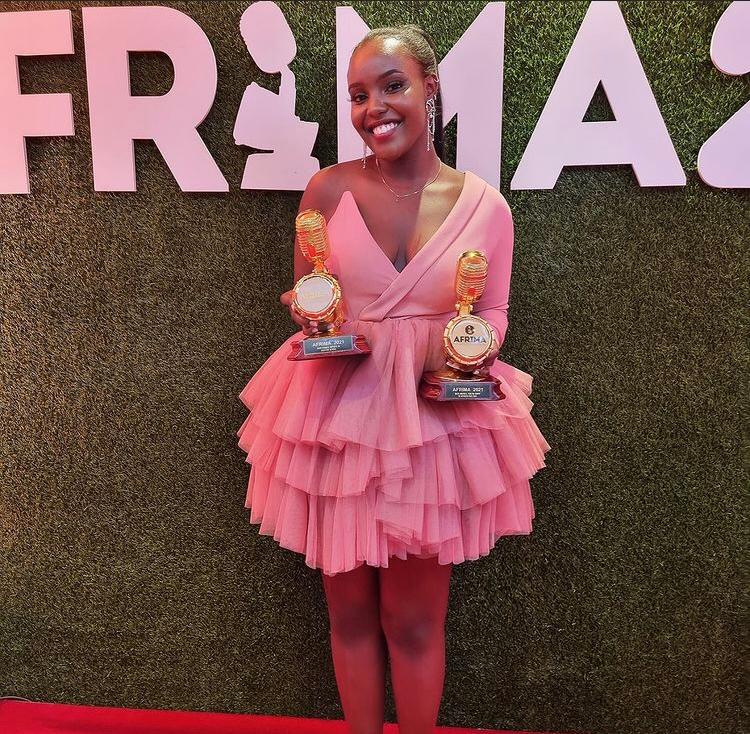 The Kutama singer says it made no point releasing music when there is no business taking place. Besides, it wouldn’t make sense to release music when people are going hungry and expect them to buy the music. Fik Fameica however revealed that he’s now going to release this 15 track album. Just like other musicians such as David Lutalo, Gravity Omutujju who said that they didn’t sing in the lockdown, the self-styled Fresh Boy also revealed that he’s just starting.

“I’m dropping a new 15 tracks album this year. This album was supposed to be dropped last year, but due to the COVID-19 lockdown, I decided to postpone because it doesn’t make sense to milk people when they are already starving,” Fik Fameica said

Fik Fameica just released his song Champino with Tanzanian singer Harmonize and he met all the costs of shooting the video. He also revealed that they invited him and Eddy Kenzo to an Afro-East Carnival organized by Harmonize. Fik explained that Harmonize through this concert wants to give East African music identity from Nigerian music. “Harmonize believes that Nigerians got African music and named it Afro-Beats, that’s why he started the Afro East Carnival because we need to specify Afo-Beats depending on the region,” Fik added.

Unfortunately, Fik said that he won’t be performing at the concert because he has many shows in Uganda on that day. He however added that he will be gracing Harmonize’s other concerts because he has plenty coming up.