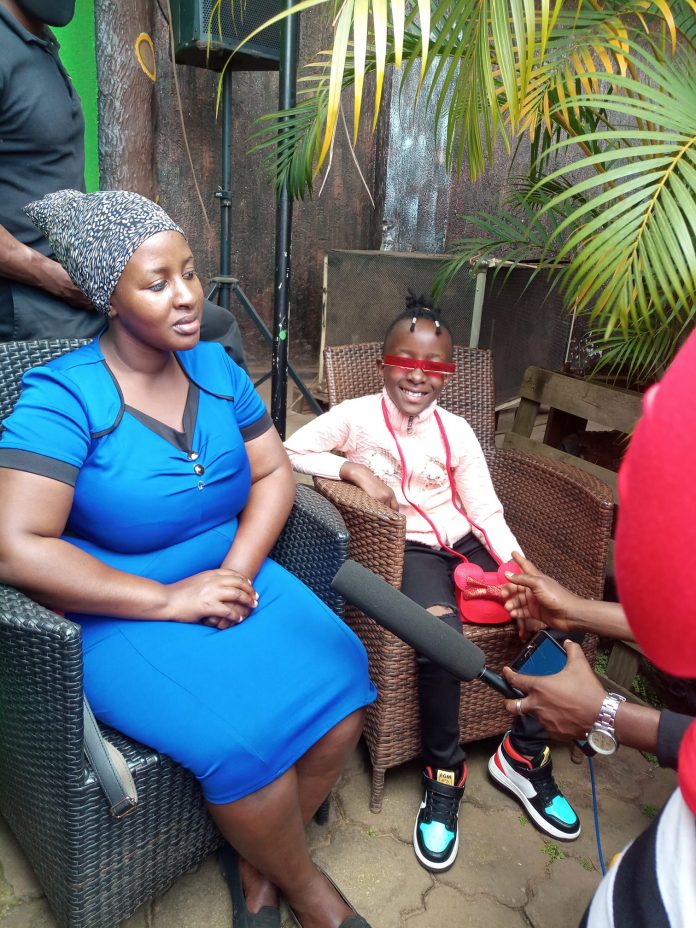 The 11 year old young superstar Fellister Di Superstar has not had an easy rise to stardom but she has maintained consistency and is surely rising every single year. Fellister has been having a bit of family disturbances lately where she has been facing issues with her mother due to money issues.

The young superstar is and has always been managed by her father, a decision her mother seems to have a problem with of late. Felista’s mother, a one  Nalubega Hasifah said her 11- year-old daughter is indisciplined because she didn’t offer financial help when requested. According to Felister’s mother, she should have been in the proper condition to help her mother financially as soon as she was asked.

Early Last week, Felista’s mother fell sick and her house got robbed as well so she called her daughter, who is not even a teenager yet, thinking she will be of help since she’s now a recognized artist in Uganda. Fellista was not able to help her mother financially but she gave her a piece of advise to sell the remaining properties in the house and vacate the area where she was so mercilessly robbed. Felista’s mother did not welcome this news as she was expecting money from her daughter instead.

She then resorted to calling her daughter ill mannered for her failure to help out her mother financially when she was called upon.