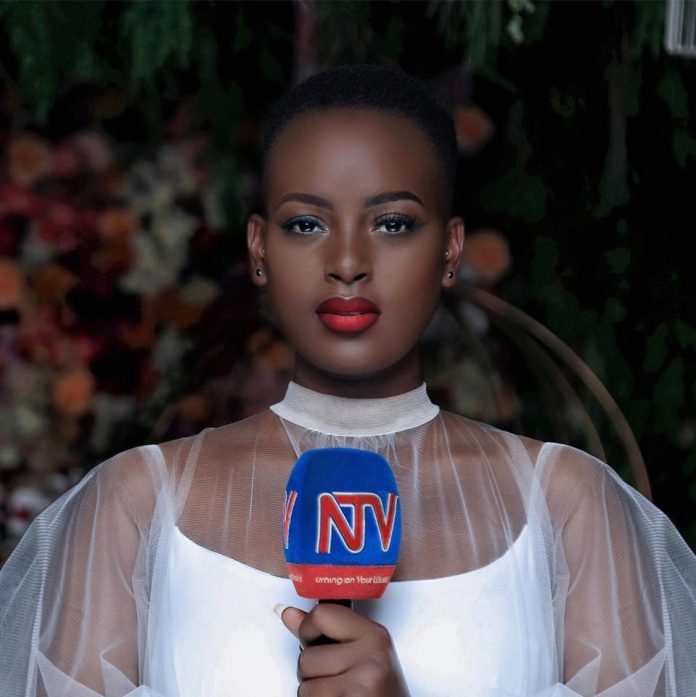 Things are not moving on smoothly for former NTV presenter Bettinah Tianah even after she made the bold step to quit her job at NTV Uganda. Bettinah used to host the NTV style project show for the past seven years but on March 11, 2022, she decided to quit her job and the clear reasons she gave were that she was meant to focus on her business.

Bettinah has however disclosed the real reason why she left NTV and she alleges that she was running away for her life. According to Bettinah, someone was after her job at NTV as the host for The Style Project. Although Bettinah didn’t disclose the name, she revealed that this particular someone at NTV always wanted to take over her show as the host but she is now pretending like she didn’t know about how she mistreated Bettinah.

“You’ve always wanted me off the show & now you’re pretending like you didn’t know what you were doing to me for all those years. I don’t know the last time I slept without crying literally everything happening this year is just not what I expected at all, amidst all this I try to remind myself that things could be worse, at least I’m still breathing right but ehhhhh life sometimes,” Bettinah Tianna revealed.

Bettinah made a confession that she was deeply worried for her life because for this particular year, she has gone through too much. She urged people to always be kind to others because people go through too much and others can never know what they go through.