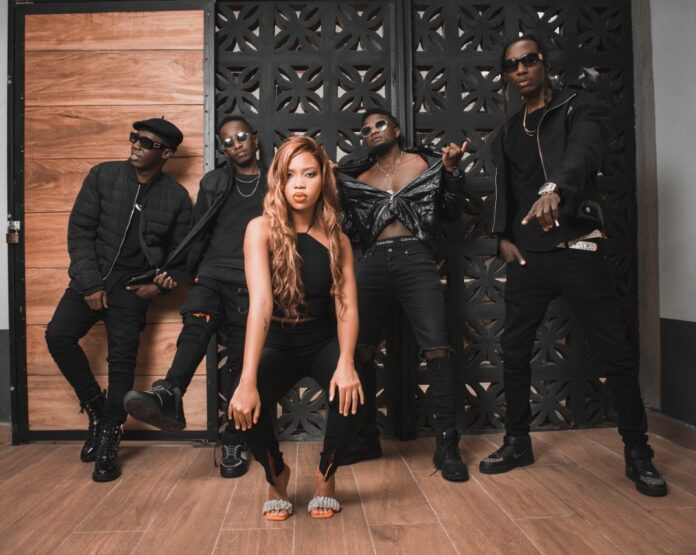 Television remains unrivalled in delivering entertainment, be it relaxing after a long day’s work or over the weekend unwinding indoors or at your favourite local. If you’re wondering what’s hot on your free to air or pay television provider’s screen. In no particular order, we bring you the top 5 entertainment tv shows.

“After5” has been on TV for 5 years, and has grown to easily the best TV drive show there is in the market. It is a 2-hour show, themed by the day; Fresh Mondays, Request Tuesday, Pearl Wednesday, Throwback Thursday, and Mash-Up Friday. Away from regularly surpassing its monthly financial targets, the show and its on-air talents have positively affected communities, made new stars, strengthened the sense of belonging and connection among its viewers, among others.

NTV The Beat is a daily music show showing the latest trends in music, premiering the latest videos as they drop both locally and internationally. It also provides a platform for new talent and one on one interview with the biggest names in the game. The show airs on Weekdays from 5:00 Pm to 7:00 Pm on NTV Uganda. It is hosted by young and lively Presenters, Dagy Nyce, Sammy Wetala, Lynda Ddane featuring the best Deejays in town, DJ Bryan, DJ Baby Love, and DJ Dash

We must admit that the BEAT has finally risen to the occasion over the years, credit to NTV for showing such stamina again every time it looses its fine products to other rival stations. Many thought otherwise in terms of managing the show after the departure of the long serving host Douglas Lwanga and Sheila Gashumba. Many thought that the management could fail to replace the gap left behind when Lwanga left. But, hey looks like they finally managed to pull it off. from the show have also noticed the growth. It’s literally 4 years down the road, and the story changed from “They cannot” to “May be they can” and now to “Yes they can”.

Ardent fans of Churchill show can swear the stand-up comedy show is the best thing on national TV. But apparently more people watch its’ spinoff (Churchill raw) more than the main show. What started off as a stand-up comedy show has transformed to include interviews. This, and the emergence of other comedy shows, has led to the gradual decline of Churchill show. However, the show continues to draw millions of viewers to NTV and through the live road shows which will definitely keep the fans connected to Churchill, the person and the show.

The Trend is a Kenyan television programme that premiered in 2012 on NTV. It was initially hosted by anchor, James Smart[1] until December 2012. Then hosted by Larry Madowa until 30 June 2017; Amina Abdi was officially announced as the new presenter on 17 November 2017. The show is hosted by Amina Abdi. Frequent panel members include Anita Nderu, Cindy Ogana, Ciru Muriuki, Eddie Butita, Njugush and Njambi Koikai. The show runs for 2 hours with six new segments in efforts to make it have an impact on topical issues and not just to be an entertainment show. Amina presents a new fresh air of breath in the entertainment and she has a 360 degree understanding of the entertainment industry. She is the new face of entertainment, from TV, radio to emcing and that is what NTV was looking for.”

10 over 10 is a fun, showbiz, music & entertainment show targeting the youth; fusing live DJ mixes and topical discussions touching on trends affecting the youth. Hosted by Willis Raburu on Citizen TV every Friday at 10.00 PM, 10 over 10 is a controversial show that has faced the wrath of masses and authorities over the content aired.