Home Entertainment News “Detacha Sakalaman is Fake & a Liar, He has never been to...
Facebook
Twitter
WhatsApp
Linkedin
Print 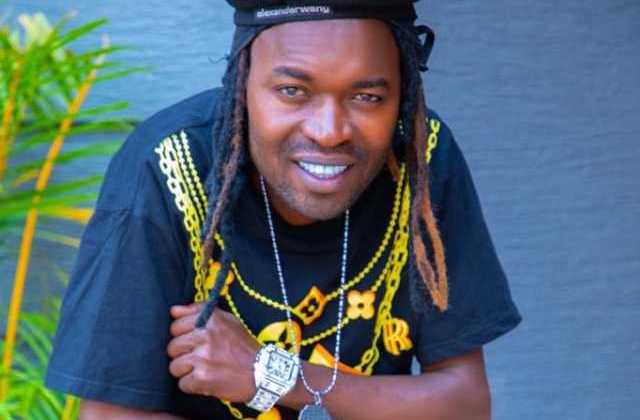 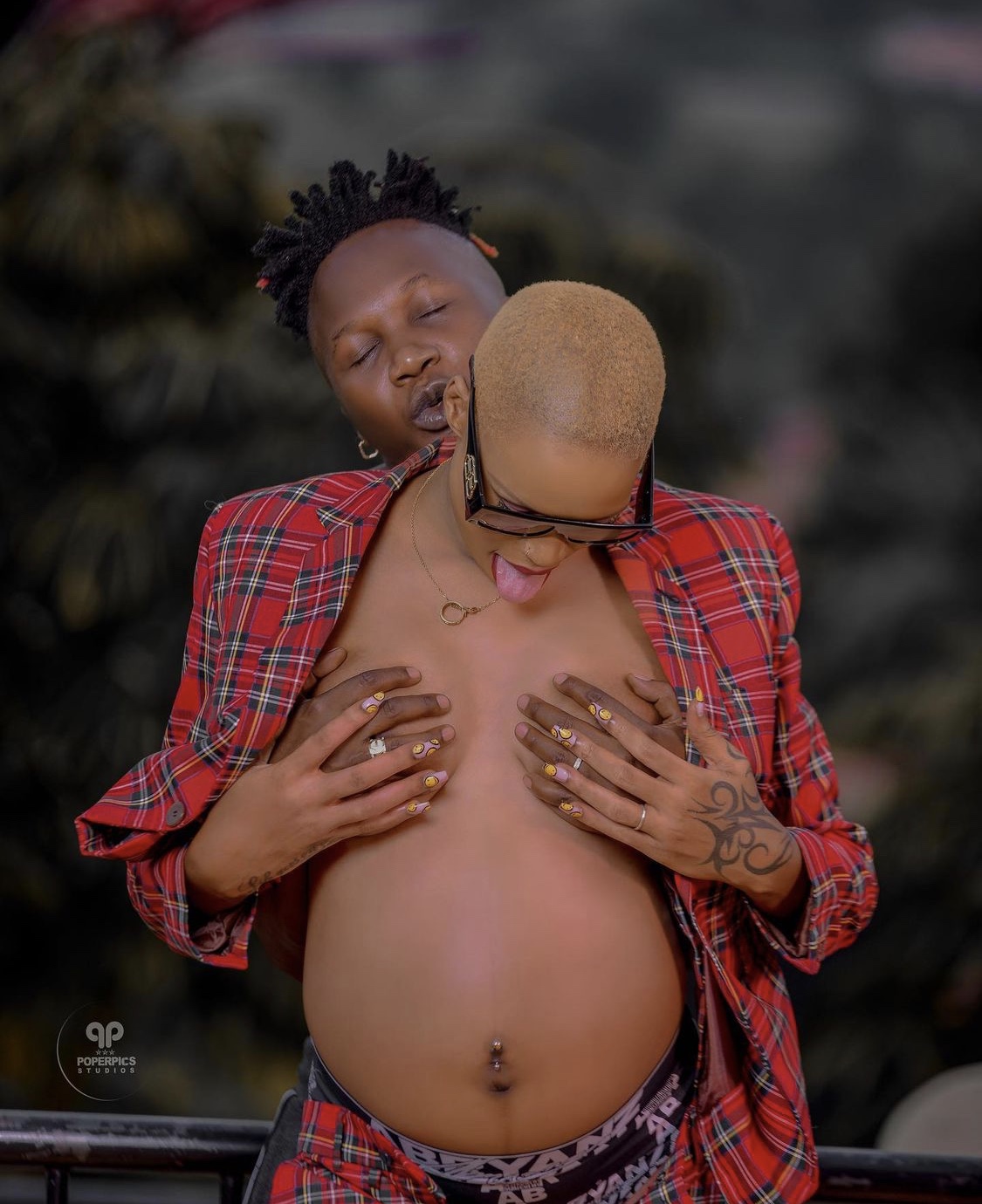 Around November in 2021, Detacha Sakalaman came out to expose singer and self-proclaimed ghetto President Buchaman as one of the many Ugandan musicians who speak fake Patois. Detacha further claimed that him, Vampino and Peter Miles are the only artists in Uganda who speak the real Patois something that marketed him across excited fans on social media especially Tik-tok and mainstream media houses that could go ahead to host him to hear his Jamaican story as he was claiming to have spent some good time there chilling with a couple of big Jamaican personalities especially in their entertainment industry.

Detacha in one of his interviews said that ever since he started listening Buchaman speak Jamaican Patois, he has never heard him speak any statement correctly. He further stressed out that Buchaman and his “gang” only fake themselves because their language does not coordinate with the original Patois. Since he moved from Jinja where he used to work from to Kampala, Detacha is stamping his authority by speaking Patois claiming he spent 6 months in Jamaica. But all that to the former TNS machinery, Kabako is just fake and he insists that Detacha is a liar whose whole Jamaican story is as fake as it gets.

“Oyo Detacha Muyaye, has never been to Jamaica. He is a liar and a wannabe and I bet if he has never gotten near Entebbe Airport”, Kabako told our reporter. It should also be remembered when singer Vampino got arrested in Jamaica in October 2021 and later released how Detacha went public and claimed being the one who helped him out. Vampino later trashed his claims which forced the self-proclaimed Jamaican to apologize.