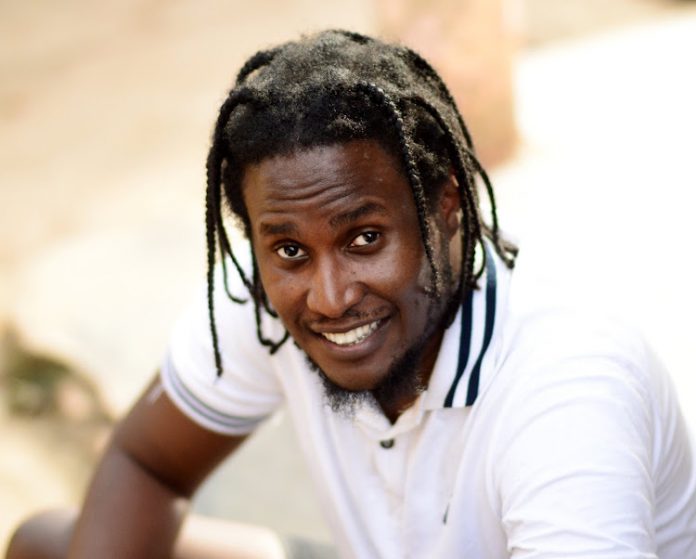 Ugandan film director, Loukman Ali, amused his fans when he shared screenshots of him chatting with some guy who promised him an oscar. 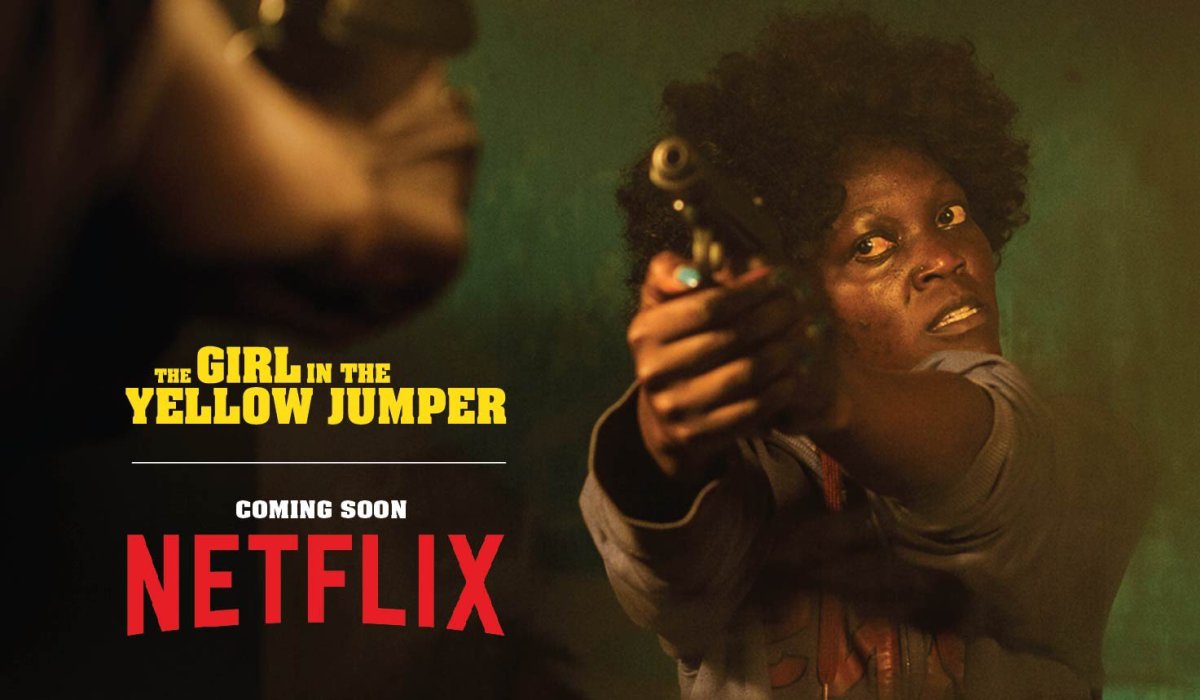 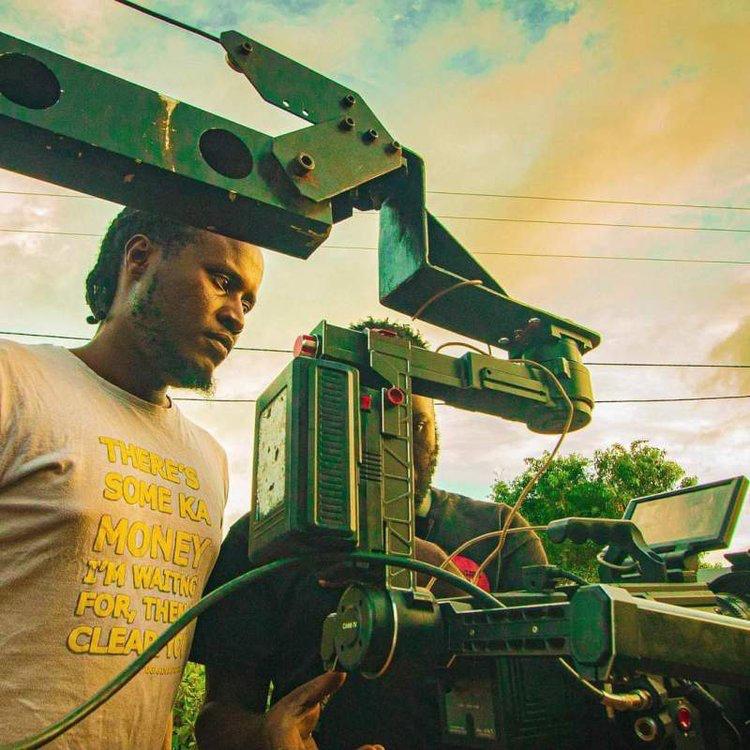 A certain conman promised him an Oscar award if only he paid the amount of money he wanted. This fella texted Loukman telling him that he’s called Francis Mukiibi Jackson and works at the Oscars. He proceeded to congratulate the ’16 Rounds’ filmmaker on how he had won an Oscar. Loukman replied by saying ‘nice, I buy my Rolexes at your place’ to which this conman said that he doesn’t sell watches.

The conman proceeded to tell Loukman that he wanted just Shs 200,000 from him to pick the award from California. A vigilant Loukman started playing along by revealing that he was so excited to win such a prestigious award.

This thug then told him to send the money on the number he was using to text Loukman quickly so that they don’t give away the award. Loukman then ‘pleaded’ with this goon not to give his Oscar away. The conman told him to be quick in sending the money. He even promised to deliver the Oscar the following day. To drive his point home, “Mukiibi” said that he’s a producer and movie critic based in California and besides, he’s a half caste.

He told Loukman that some Ugandan director had offered him a billion shillings to bag the Oscar. It however wouldn’t be right to give it away to the highest bidder yet it’s Loukman who rightly won it. Loukman then fuelled this thugs hunger for the money when he said he was going to send it. But before he could do so, he asked for a photo of it. Conman Mukiibi sent it adding that it was blurry because of his phone’s poor quality.

Loukman further demanded for another photo of this man holding the award. Mukiibi indeed sent the award of his “white hand” holding the award adding that he’s a half caste reason the arm isn’t black. However, the said photo had watermarks allover, a thing that could not be explained.