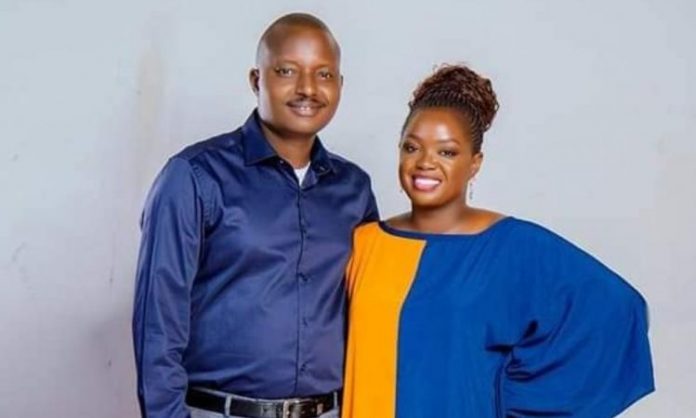 Bugingo has denied all these charges and alleges that he was just an innocent visitor on this fateful day. He implies in his statement to the police that he had no intention of gazzeting his mining rights over his nocturnal accomplice and anyone saying so is trying to tarnish his good name and deny him a chance to get other women.

In such an instance, we would have to inquire into what transpired on December 7th, at Kawuku, Katabi Town Council and prove to ourselves whether this function amounts to a marriage in accordance with customary law or not . It’s prudent to use the duck test to counter such abstruse argument. Unlike courts that prefer the objective test using what the man on the clapham omnibus would make of this scenario, we would use the duck test most possibly to know what the man on a bodaboda would make of this conundrum.

An interesting application of this test was during the Cold War in 1950, when the then United States ambassador to Guatemala , accused Guatemala’s Jacobo Arbenz Guzmán government of being Communist. Ambassador Patterson explained his reasoning as follows:

Suppose you see a bird walking around in a farm yard. This bird has no label that says ‘duck’. But the bird certainly looks like a duck. Also, he goes to the pond and you notice that he swims like a duck. Then he opens his beak and quacks like a duck. Well, by this time you have probably reached the conclusion that the bird is a duck, whether he’s wearing a label or not

In the same vein it doesn’t matter what Bugingo says or calls himself:

Suppose you see a man in your village: If this man dresses like a Hajj, this man has more than one Hakki, eats like a Hajji, dances like a Hajj, and finally is watered like a Hajji. Well, by this time you have probably reached the conclusion that this man is a Hajj , whether he calls himself a Hajj or not.