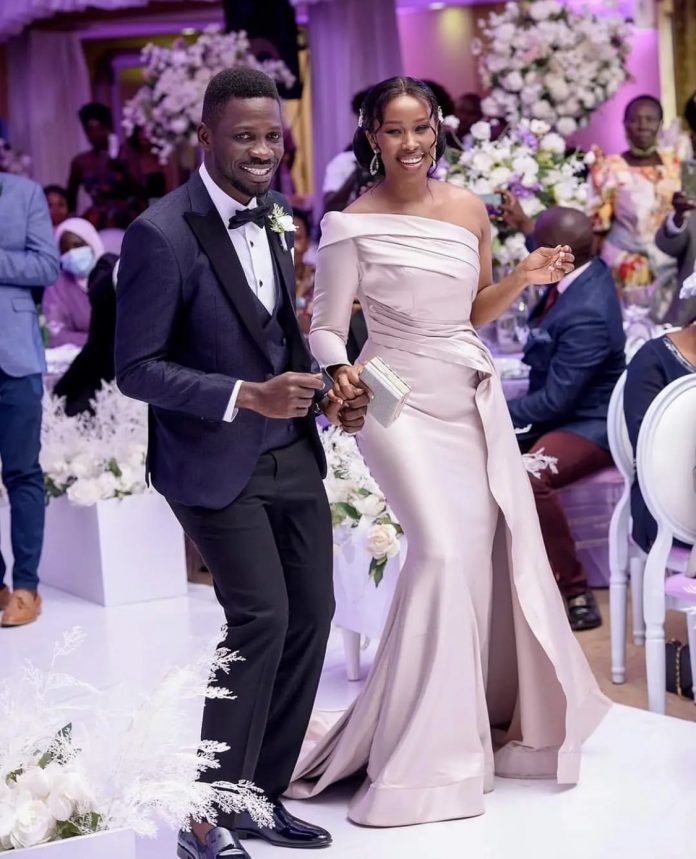 Ugandan singer turned politician Robert Kyagulanyi Ssentamu AKA Bobi Wine took off time to celebrate his wife Barbie Itungo Kyagulanyi as the two celebrated 20 years love anniversary. The singer while praising his wife recalled the first words he told his would-be wife then. 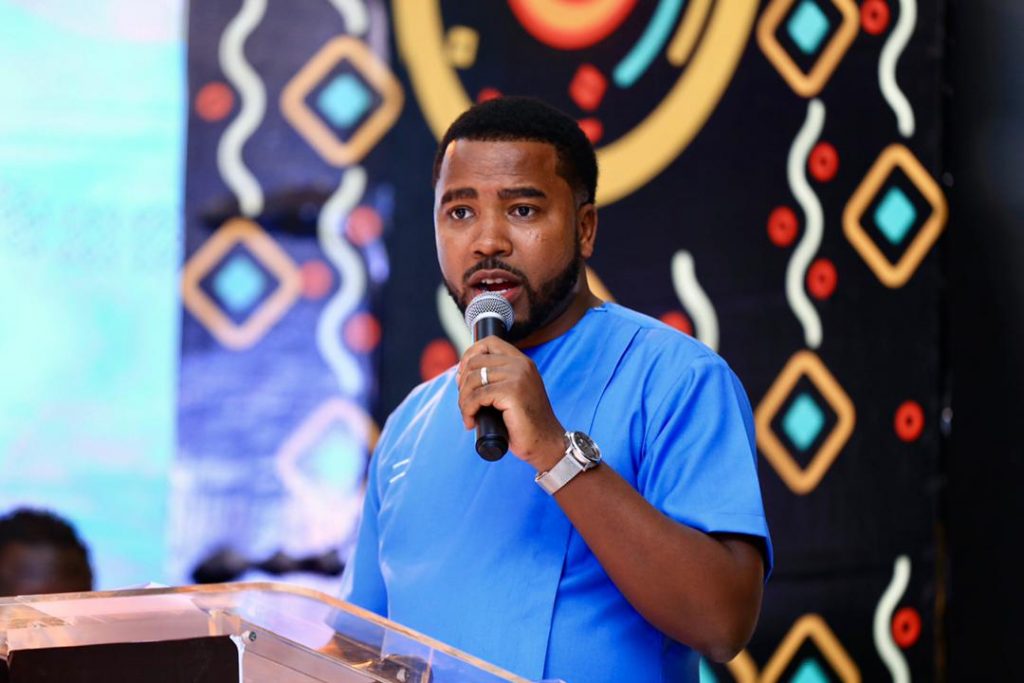 “On the 16th of February in 2002 at the National Theatre, I whispered my first words into your ears. I told you my story, my fears and my hopes and I asked you to trust me. You didn’t say no and you didn’t say yes, you just held my hand and took me for a walk,” Kyagulanyi said in his love-filled post.

Nine years later after their first meeting at the National Theatre, the couple officially got married on 28th August 2011 at Rubaga Cathedral thereby becoming husband and wife. The couple which met 20 years ago todays boasts of 4 children, 2 boys and 2 girls.

Barbie Kyagulanyi
On this 16th day of February in 2002 at the National theatre, I whispered my first words into your ears.
I told you my story, my fears and my hopes and I asked you to trust me. You didn’t say no and you didn’t say yes, you just held my hand and took me for a walk.

That day we walked holding hands along the Parliamentary Avenue as I escorted you to get a taxi to Nsambya. We have since walked hand in hand through my ghetto life, through the street fights, the nightclub brawls and also faced life threatening situations together but you have never let my hand go. From girlfriend to bestfriend to wife and now to #ComradeHoney. Only God knows where we are going but one thing am sure of, where ever we’ll go, we’ll be together.

Dr Mercy Mirembe Ntangaare wrote that play ‘Lady, will you marry me?’ and cast me to act as President and you as the first lady but little did she know that was fulfilling a prophesy. As we acted on stage, deep inside I meant every single word in my lines. No wonder I brought out the character perfectly. It was a love affair conceived in art and born on stage.
It was not love at first sight, it grew and still growing.

Long story short, it is 20 years today and and you are still my heartbeat. I promised that you will never have to share me and so far am still doing good on that .

A very happy anniversary to you my love.
It’s been one hell of a ride!