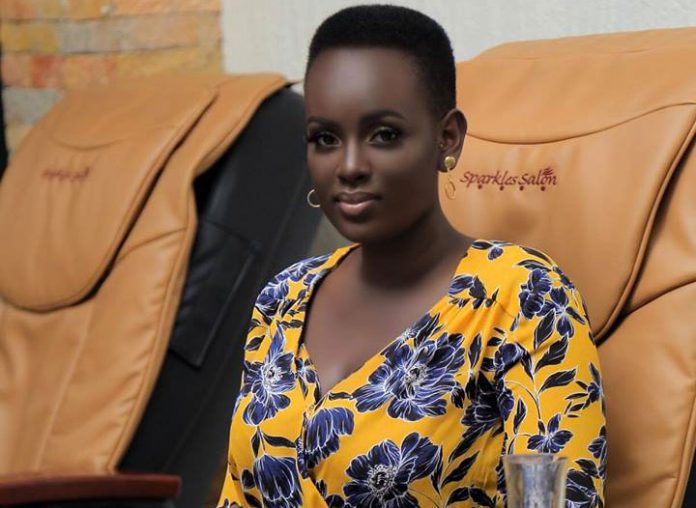 NTV Style Project show presenter Bettinah Tianah has thrown in the towel at the Serena Based Television station.

The Television personality made the announcement of her resignation through a statement posted on her instagram page. In the statement, the model and fashionista revealed that she considered her decision for some time to be specific the last quarter of 2021 and wants to keep the reasons for her retirement from NTV private.

Tianah, real names Bettinah Nassali has been hosting NTV’s fashion show “The Style Project” since 2017. She had earlier joined NTV Uganda in August 2015 as Anita Fabiola’s replacement on the Match making TV Show “NTV Be My Date” following Anita’s sacking from NTV shortly after her nudes leaked. At the time of her retirement, the melanin stylish presenter had spent 6 years and 6 months with NTV Uganda. Before joining NTV, Bettinah as a younger girl then hosted “Youth Voice” on NBS Television.

We are yet to establish whether Bettinah will be joining another media space but for now, we are sure she’s concentrating on her other side works away from the media as said in her retirement statement. We wish her all the best in her next moves.