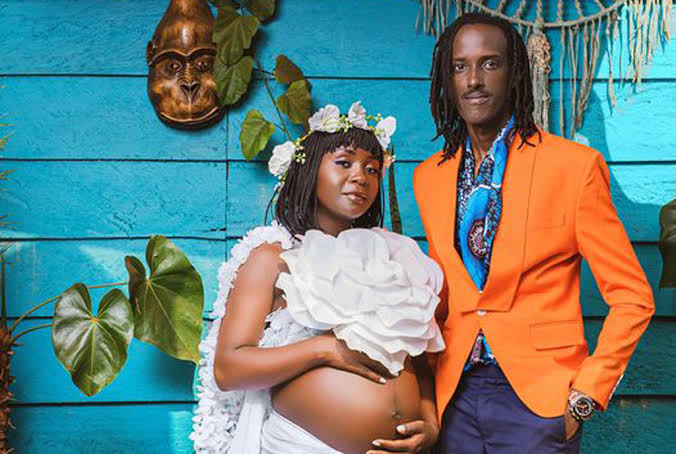 Comedian Anne Kansiime has revealed the reason why she opted to conceal her pregnancy. The mother of one kept her pregnancy secret for nine months, only to surprise her fans and followers on social media after giving birth to her son. The comedian made the revelation while narrating her pregnancy journey on the Bump Love episode on YouTube.

“Being a mum saved my life after my parents died. I announced my pregnancy after I had welcomed my baby. The day I left the hospital was the first time I posted about being pregnant,” Kansiime said

She said that being a celebrity, she knew what it would have meant being in the limelight in such a scenario, especially after she parted ways with her ex-husband Gerald Ojok, and started dating fellow celebrity Skylanta. While announcing the news, Kansiime wrote on her social media accounts that she was also thinking of the best time to decimate new bon to her followers.

Her post elicited varied reactions online, but the tough comedian said she had anticipated different opinions. “Opinions had cost me so much before. I kept it a secret because I didn’t want the devil to hear.” Apart from nosey online-in-laws, Kansiime was also secretly grieving the sad news of losing past pregnancies. “I lost so many pregnancies for speaking about them. Subconsciously I felt that was why I was losing my babies,” she said. Kansiime also said she sought prayers after previous miscarriages.