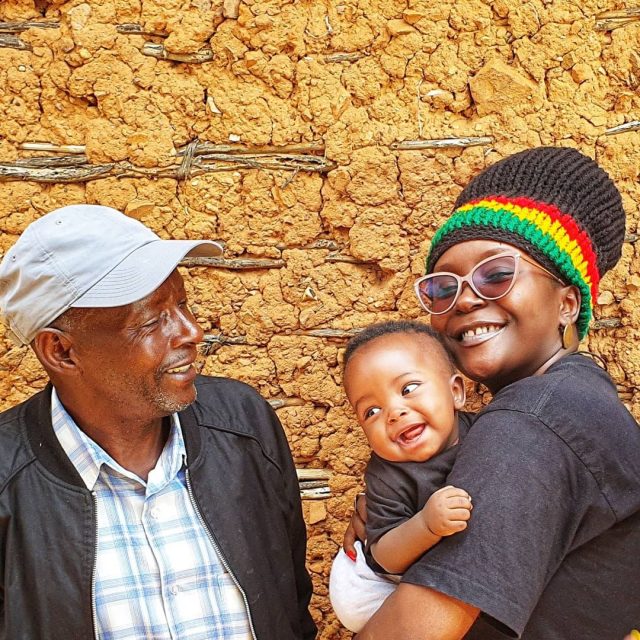 When popular comedian and actress Anne Kansiime gave birth to a bouncing baby boy earlier this year, fans were clamoring to catch a glimpse at her son’s face but all in vain. Just like Juliana Kanyomozi who chose not to reveal the her baby Taj’s face, Ann too fell suit. 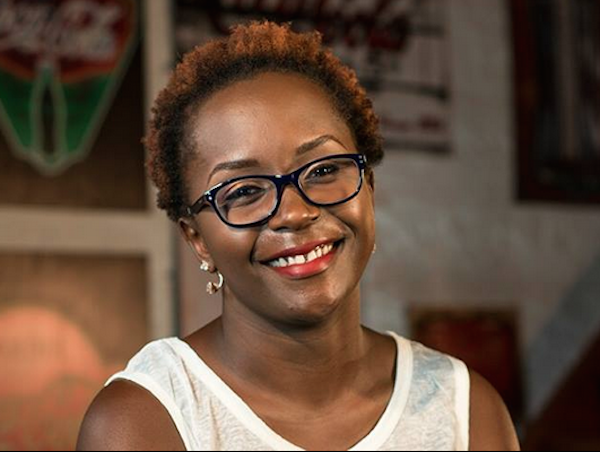 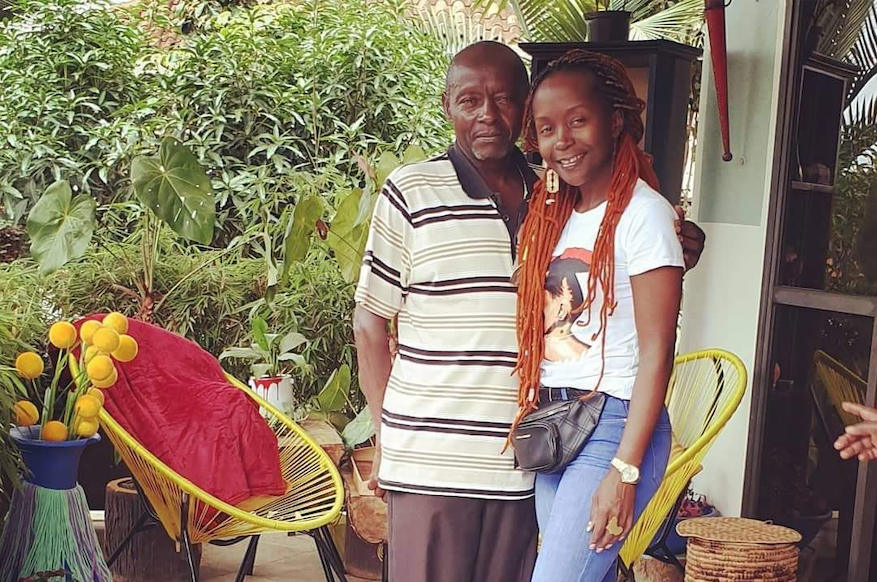 However, Anne Kansiime seems to have thought better of hiding her son, Sellasie Ataho whom she sired with her fiancée, Skylanta real names Abraham Tukahirwa.

Taking to social media, Anne shared a photo of herself with her dad and son, thanking God for his perfect looks.

“God just has a way of making it all perfect ” she captioned the viral photo.

This captured the attention of several of her celebrity followers such as Bennie Gunter, Sheebah, Lillian Mbabazi, Hellen Lukoma who quickly commented on the photo with hearts.

In the past, Anne was engaged to Gerald Ojok but they later separated after two years of marriage under issues relating to child birth failure. In 2018, she unveiled Skylanta as the new love of her life. The two have since then been as close as twins