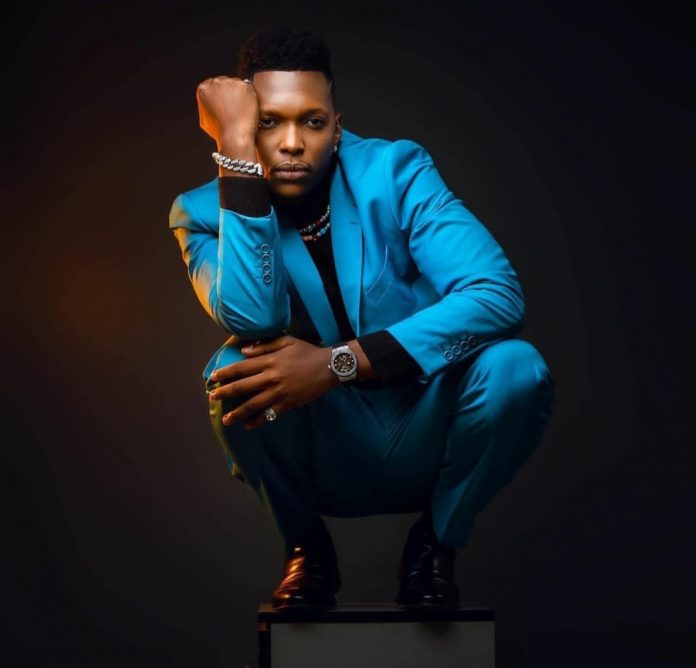 Local RnB singer, Allan Ampaire aka Allan Toniks, has come out to advise fellow Ugandan singers to be selfish and safeguard their musical brand and identity. According to Allan Toniks, they are currently in a global music world. That means that everyone is willing to poach on one’s brand as long as it’s the next big thing. 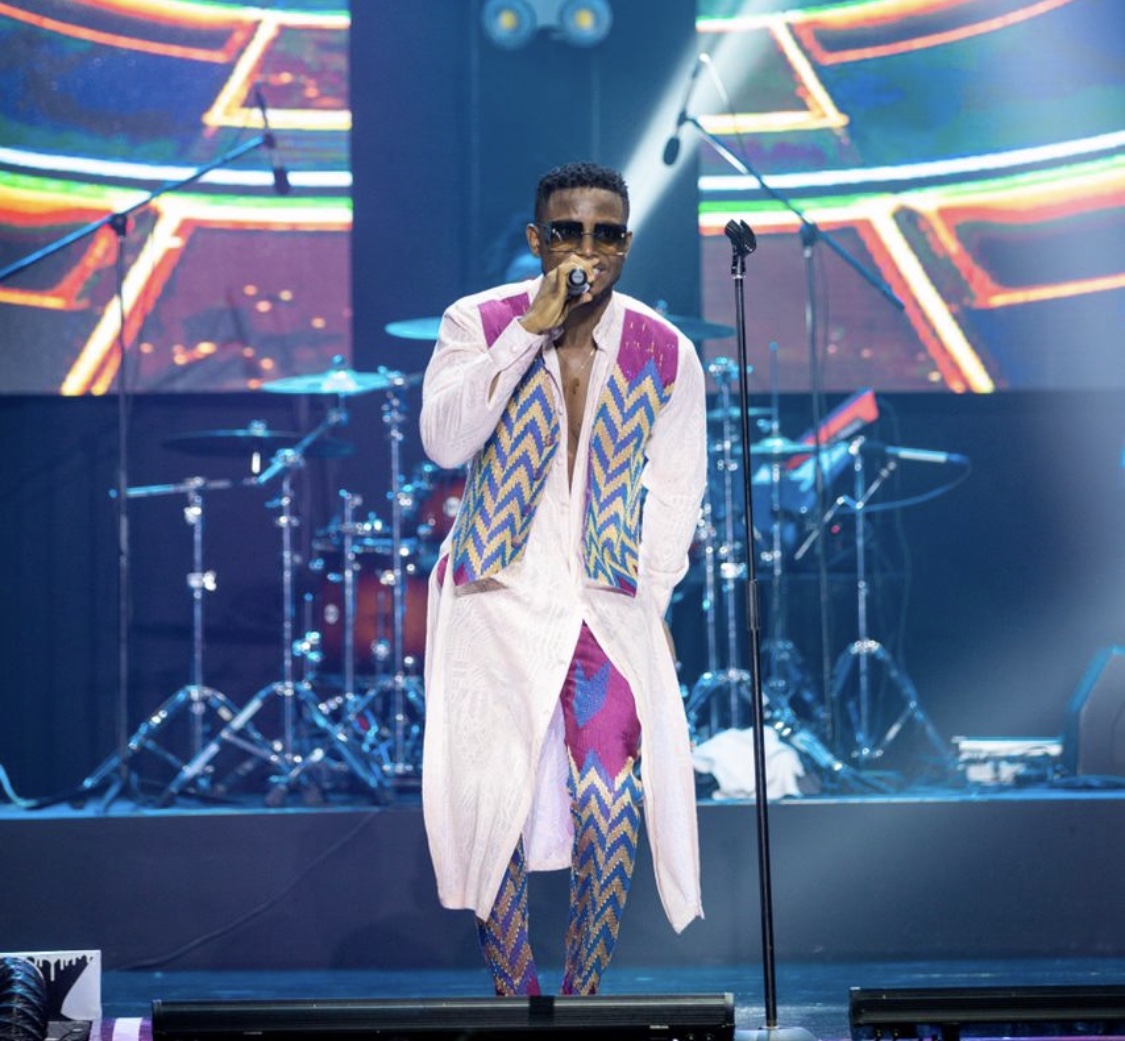 Therefore as Ugandan entertainers, they have to safeguard what is theirs. He cited an example of how South Africa identifies with Amapiano music.

“I tell fellow musicians that we are in a global competition. We have to be selfish enough to keep our brand. South Africa is commonly known for Amapiano and that is their brand,” Toniks said.

Well, even though Uganda is one of the best musical countries on the Continent, it lacks identity. The country doesn’t have a stable music style. Their competitors on the Continent have their specific styles and these have helped them dominate the global airwaves. Nigeria which is currently dominating the world airwaves has Afrobeats, South Africa has Amapiano, Tanzania has Bongoflavor, Congo has Lingala among others. For Ugandans, they have always borrowed their styles from different countries. And this lack of identity lags them behind.

Further, Toniks also talked about his intimate life. Toniks one of of the old singer, who never revealed any of his romantic interests. He’s been around the music scene from as way back as 2009. However, in all those years, he has never showed off a partner to the public. Toniks however said that he has someone in his life. He’s however not ready to reveal who it is because he’s seen relationships fail due to lack of privacy. For now, he’s not planning to put his lover into the limelight.