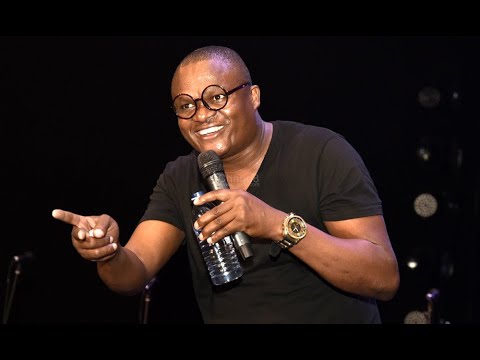 Renowned city comedian Kawuki Bashir alias MC Kapale was attacked and badly beaten by unknown goons as he made his way back home early on Saturday morning at around 1 am in the night. It is unclear where he was coming from at that hour but word has it that he had a performance he was coming from. 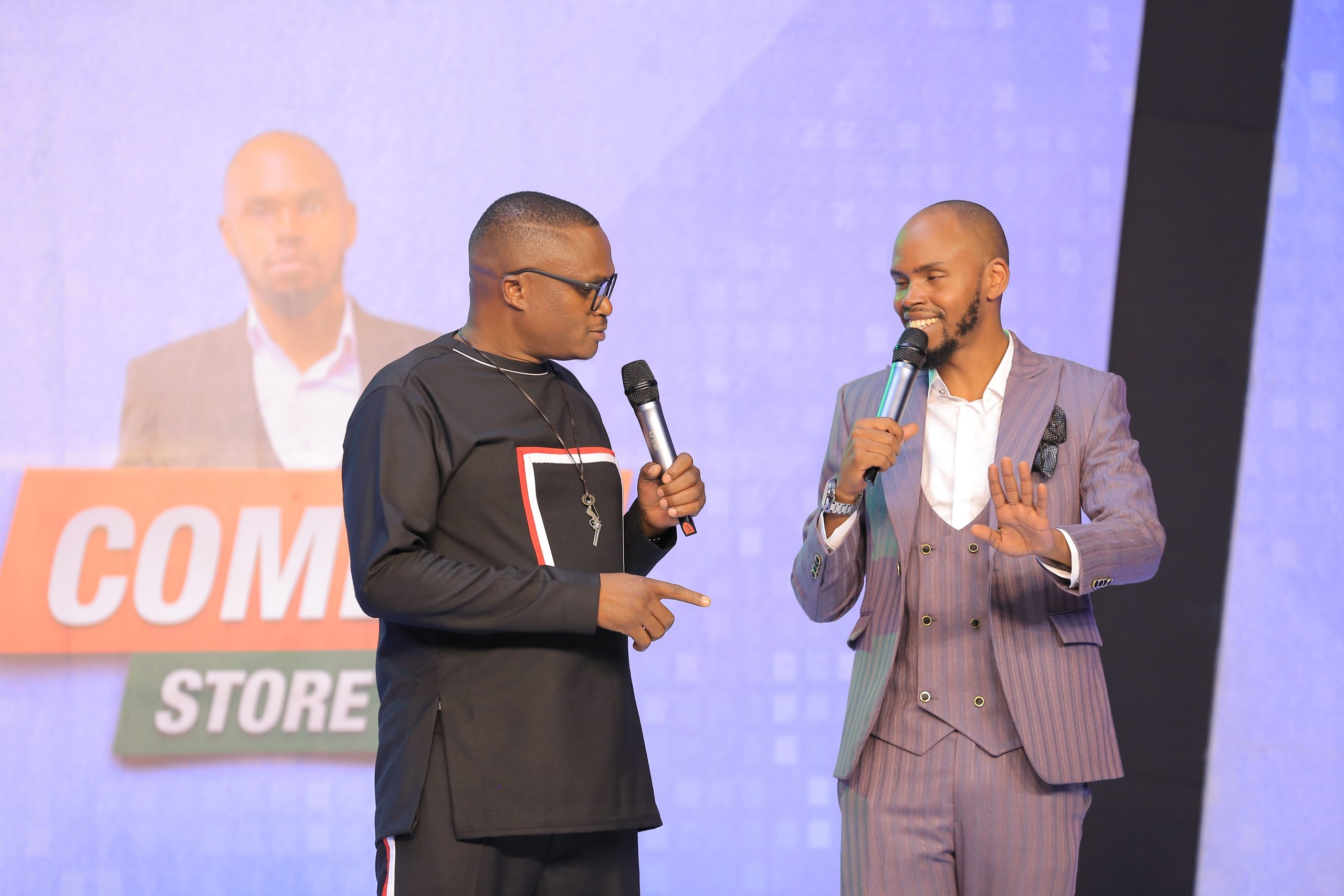 It is reported that when MC Kapale reached at his home, he had to exit his car, being that he has no gate man nor wife to help him open the gate for his car to enter, he usually does this for himself. In the usual manner, MC Kapale exited his car and went to open the gate to let himself in.

He then got back in his car and drove through the gate safely. The issue arose when he attempted to hurry over his gate and lock it after letting himself into his home. This is when the unknown goons hurled themselves at him, forcing their way into his compound and therefore harrasing him and beating him this harming him physically.

Seemingly, the goon only had intensions of hurting Kapale seeing that nothing was taken from him, not even a phone nor a wallet. He was found with every belonging he had before, proving that the goons were not ordinary thieves but rather were after harming him. It is reported that he was left with severe wounds all over his head as well as his neck.

MC Kapale is currently receiving medication as he recovers from the attack as the police continues with carrying out investigations to try and hunt down these cruel goons. We wish MC Kapale a quick recovery.