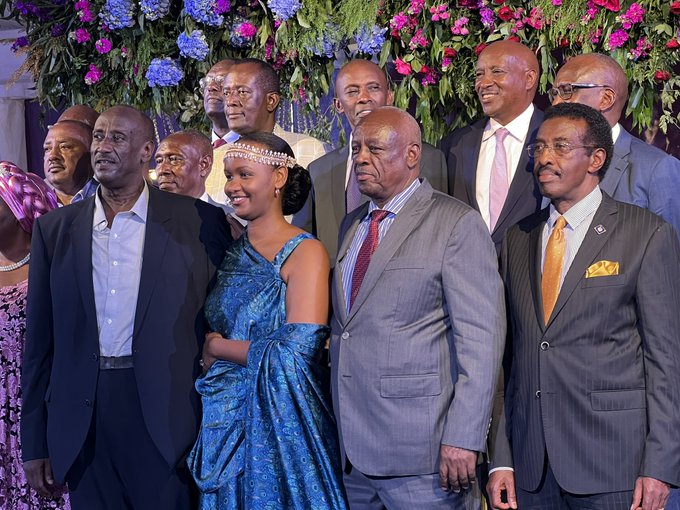 For sometime now, rumors have been making rounds that UPDF General was critically ill. 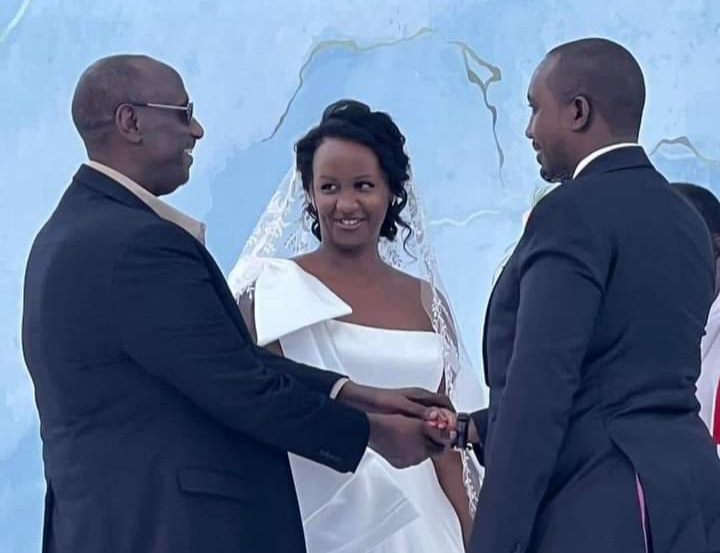 There was a boost onto it when Fred Lumbuye, a controversial foreign-based FaceBook blogger said the General was dead in one of his live videos!

In a rather fast turn of events, Saleh who also doubles as the Operation Wealth Creation ( OWC ) boss surfaced in public, something that trashed down these rumors.

Salim Saleh appeared during the give away of his daughter Esteri Akandwanaho. One of the sources at the event told us that its true the general lost some weight but he looked very okay.

However, sources that attended the giveaway told us that Gen. Saleh didn’t show any signs of ill health when he presided over his daughter’s giveaway.

“He has lost some weight, but he looked ok, and was in very high spirits,” a source that attended the function told us.

During his speech, Saleh reassured his family and friends that ‘he’s still alive!’ The highlight of his speech was that exact point he thanked his daughter Esteri for resurrecting him.

“Esteri I want to thank you for giving me this chance to resurrect,” Gen. Saleh said amidst bouts of laughter.