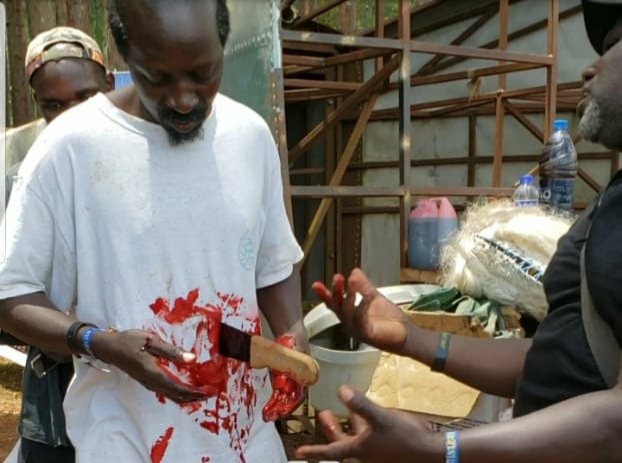 On Sunday morning, Uganda Police arrested a one Earnest Sserunya during the Nyege Nyege Festival celebrations at Itanda Falls in Jinja. 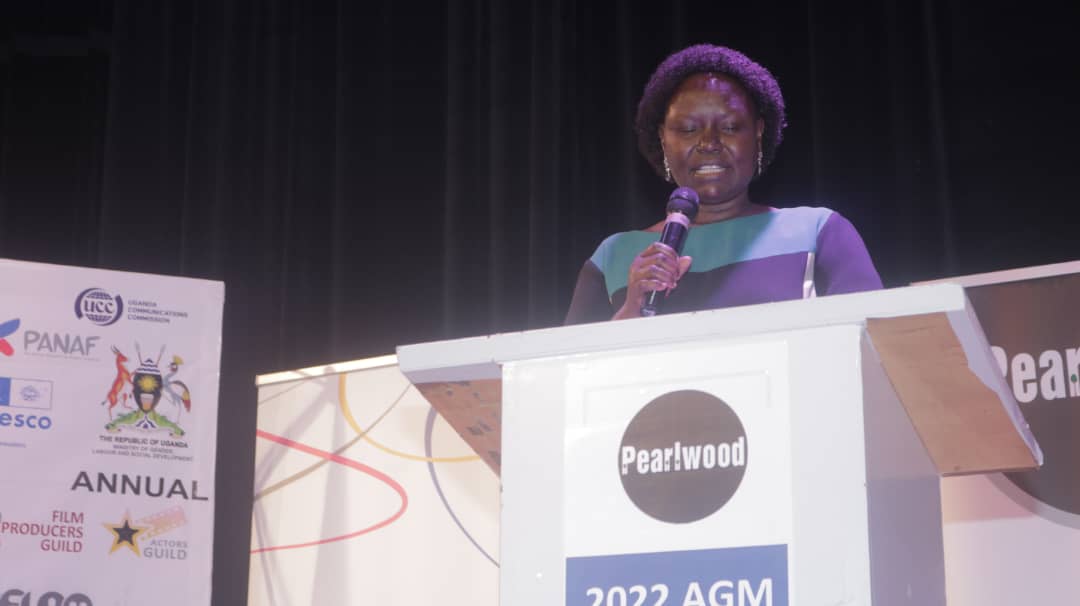 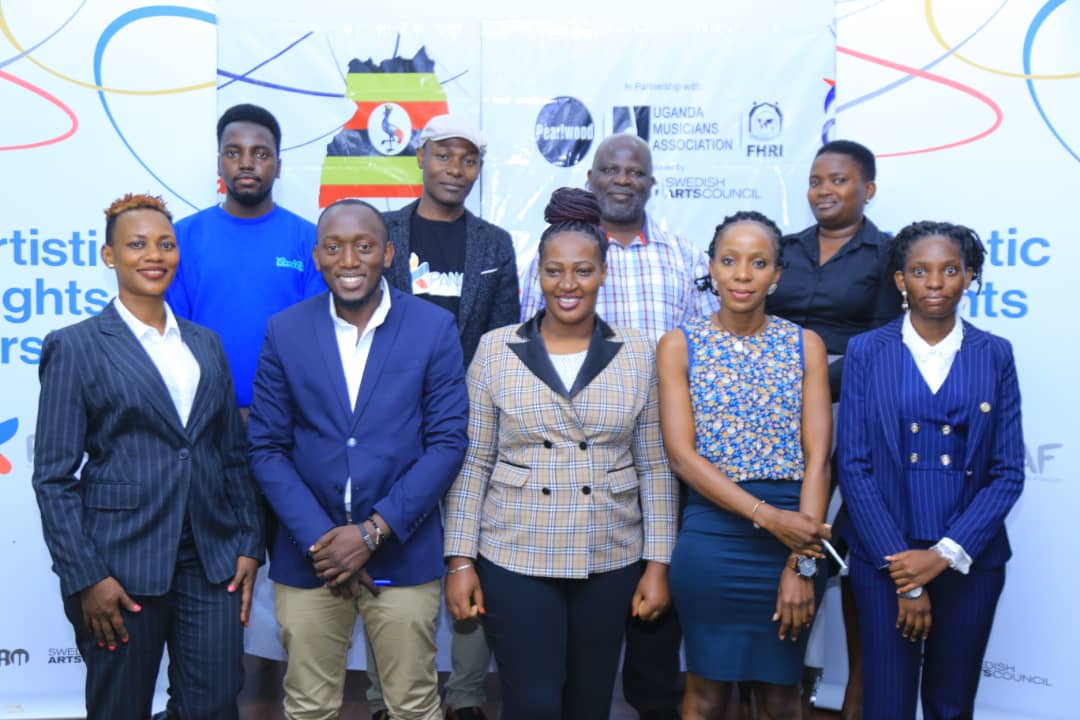 Prior to his arrest, Earnest, an actor and Film Director with Ramon Film Production under Wakaliwood made a bloody make-up in a way of exhibiting how fiction of wounds are made in movies. In a viral video making rounds on social media, Earnest is seen seemingly stabbed and pleasing for medical attention.

The performance looked soo real that even the Red Cross and Security personnel at Nyege Nyege (Itanda) were taken by surprise.

Although Police hasn’t come out to speak on the matter, its believed they arrested Sserunya on grounds of inciting unnecessary public attention. This however is not the case according to Pearlwood which says he was simply acting!

“Acting such scenes has been our custom at mass events like Nyege Nyege where our actors directly engage their fans. We therefore call upon Police to release our colleague because he’s simply an entertainer.” Aisha Namatovu, Pearlwood President Said about the matter.

We are yet to hear from Uganda Police about the matter!