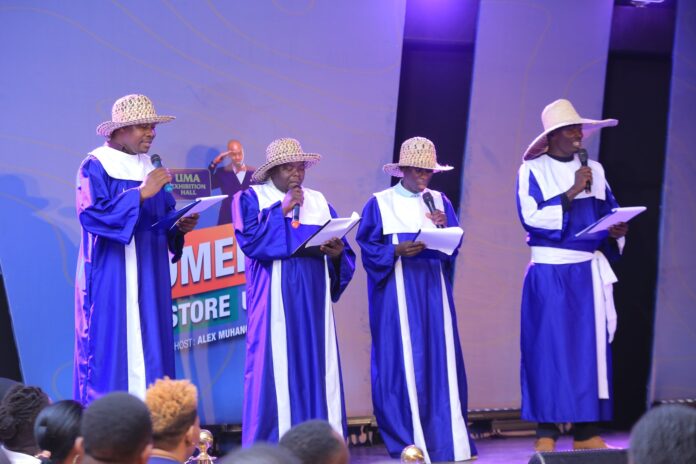 Julius Sabazonto says ‘It’s mine’ and whoever wants to be a part of it as a member or employee must now sign a job contract or else burst. Jjajja zonto and Yanga zonto have broken ranks and from their breakaway faction now say ‘it’s ours’ not ‘his.’ They felt insulted when Sabazonto asked them to sign contracts because according to jajja zonto “how can I apply for a job in my own company?”

Related
BIZONTO: Our Controversial Skit Was Not Aimed At Nobert Mao 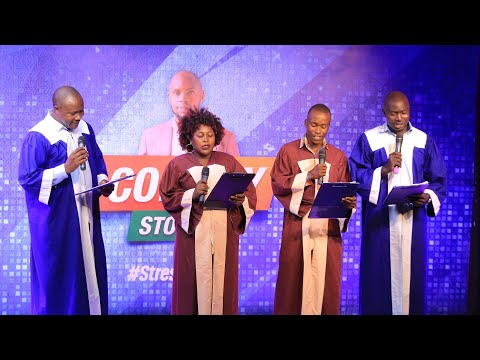 The war is on.

We have all seen them and am sure we enjoy a good laugh with their new style comedy. We don’t know who is behind their creativity or script writing and it doesn’t matter. But like all things art ie. comedy, drama and music – there will always be that appointed time for internal fights, rivalry and eventually parting ways. Sometimes it turns into animosity which sadly can turn into witchcraft and even death.

What has gone wrong?

I will be blunt. After listening to all sides involved am in a good place to give my verdict. Talent without formal training, raw greed, lack of exposure, jealousy perhaps, inferiority complex and ignorance seem to be at the core of the unfortunate fight that has split the group.

I have paid attention to them because I am a fan. I have no particular liking for any individual, just their group act. Any group or individual that helps reduce or take away the stress in this environment by giving me some good hearty laughter moments – I will take them. I like Bazonto comedy.

From my vantage point : Julius sabazonto wants to take the group to another level where they can mint real money for the benefit of all..but the route is so formal. To jajja zonto and yanga, it is therefore suspicious.

I don’t care who owns or doesn’t own , who started the group and who didn’t. Am for progress. For business minds. Those who know how to turn talent into gold. I see nothing wrong with Julius’ contractual demands especially when he insists that all must adhere.

Clearly Jajja and Yanga dont want change. They are conservatives. Minds like these will take no group anywhere.

Julius – no need to continue with public explanations. Sit down with those who want to move forward ffe mutuwe komedi. Jajja and Yanga stop the attacks – you have chosen to take your own path and start a new group, carry on. Ffe abalonzi wetuli. All we want is a good laugh and creative stuff.

Related
BIZONTO: Our Controversial Skit Was Not Aimed At Nobert Mao