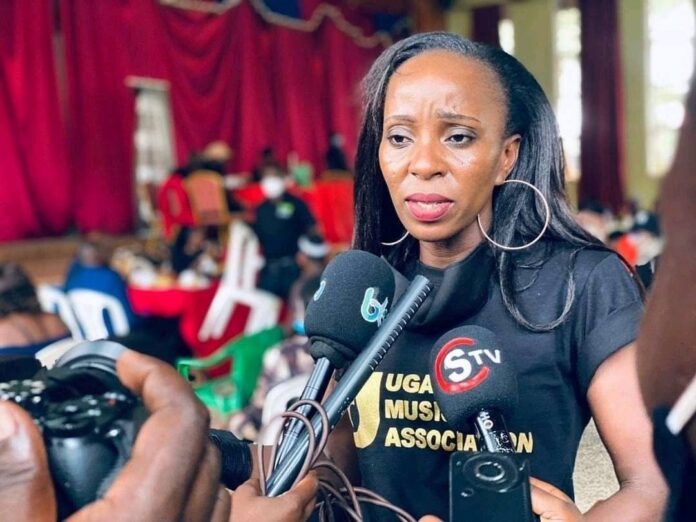 Singer Phina ‘Masanyalaze’ Mugerwa’s management has come out to issue a statement about the continued attacks from veteran singer, Halima Namakula. 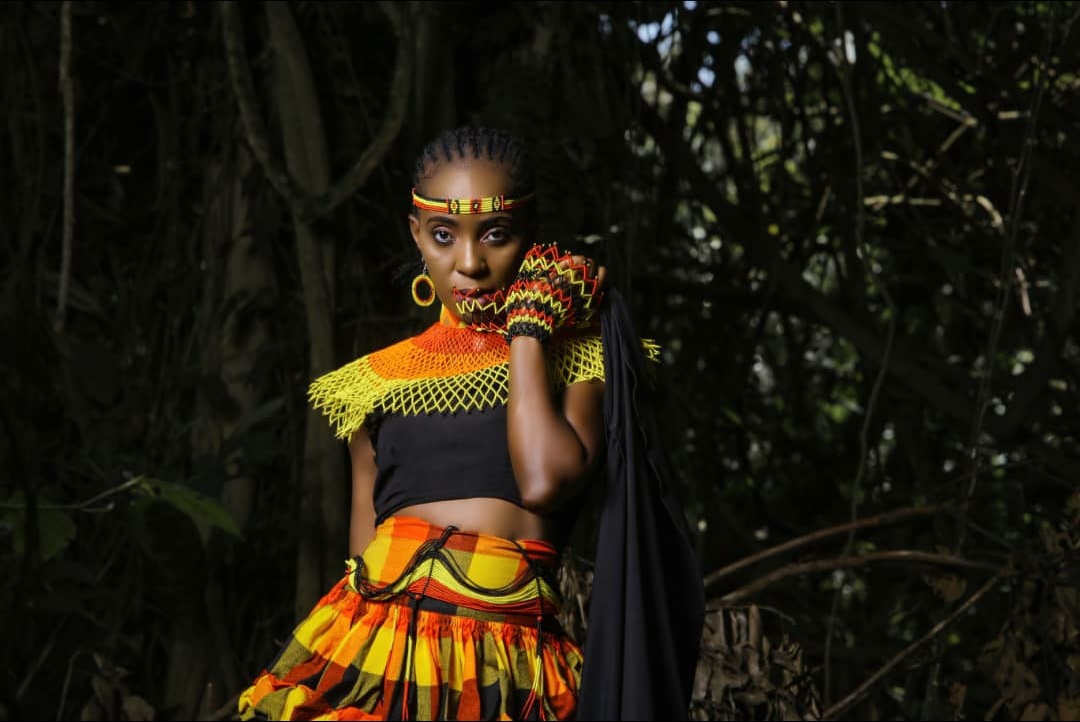 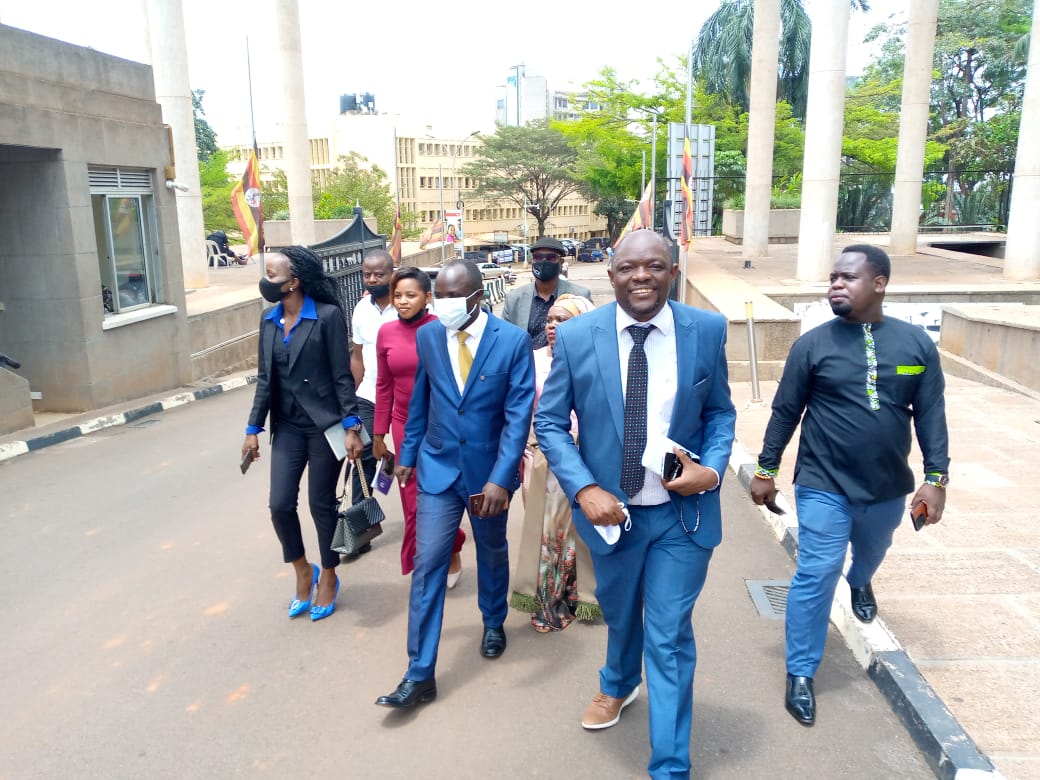 The two artistes clashed last month at Fairway Hotel where they had gone to meet General Elly Kayanja separately. A brawl broke out between the pair while at the hotel and ended up in blows.

While speaking about the incident, a bitter Phina said ”that old wretched woman found me at Fairway where I was meeting General Kayanja and she attacked me after the General excused himself to the loos. She even had the guts to poke her finger at me. I could have thumped her because she provoked me so much but I restrained myself which General Kayanja applauded me for. She’s an old woman who doesn’t respect herself.” Phina added that this all originates from artists and promoters money from the OWC’s office. The singer/vixen added that she detests Halima Namakula so much and she should never dare to stand in her way again.

Halima however also recounted how the events unraveled. The Kimbewo singer said that Phina got out of control and started shouting at her on top of her voice. Halima added that Phina was also accusing her of things she had no idea of. “I could have beaten her to pulp. She was shouting at me so loudly and accusing me of things I didn’t know. People always take me for granted because I’m mature and treat myself with dignity but I can throw punches if necessary,” Halima said.

Through a statement, Phina’s management, Tout Music Africa said that they are aware of the circulating audios and posts attacking their artist. The management added that these are about the attacks made on Phina as she exercised her mandate as leader of UMA. These statements are however intended to damage and tarnish her brand according to the statement. This statement labeled these attacks as tenuous and provocative.

Management however added that Phina is in good spirits. She will also continue to serve in her capacity as a music leader. CC:Newslexpoint