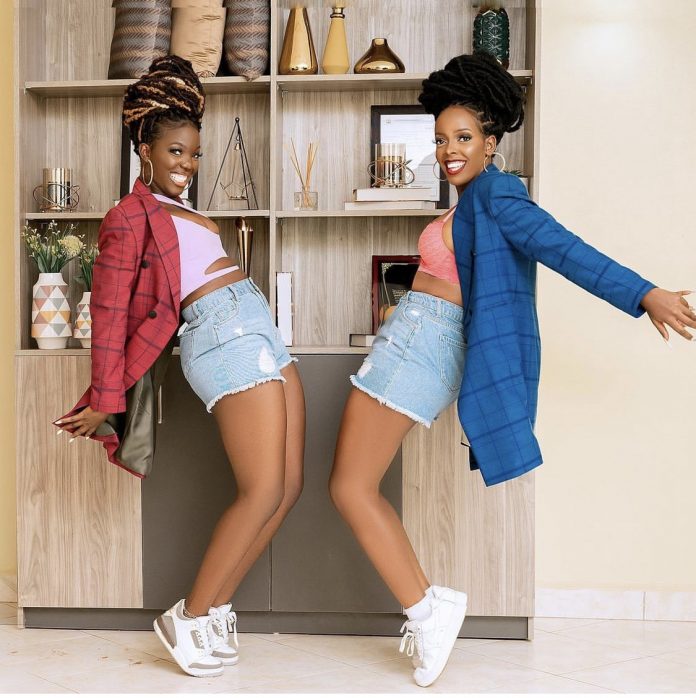 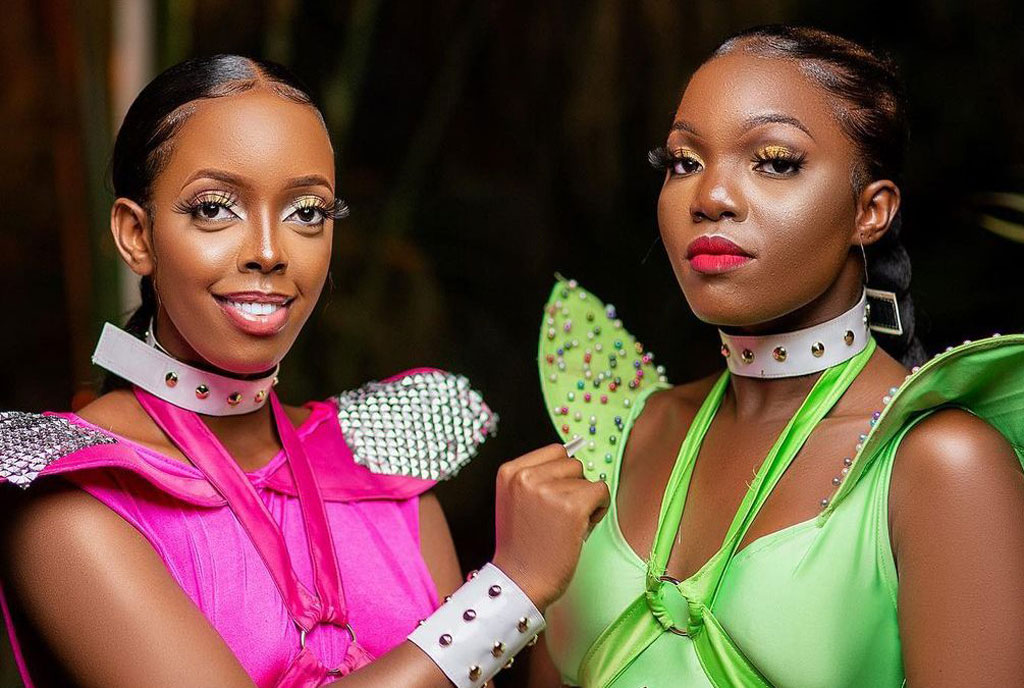 Kyolina bares a catchy sound from the trending Amapiano music style. Recorded from the Lituation Booth Studios in Bukoto, the song which runs on a rather faster beat unlike the rest of the duo’s songs urges its recipients to show off whatever they have in the strong chorus lyrics that go like “……Balage…Kyolina…Kyolina aahh Balage…”.
With the Amapiano Sounds already taking their way up on the African continent, Kataleya and Kandle are one of the few Ugandan artists that have given the trending South African style a shot and we must say they did great justice to it with Kyolina.

Signed under Theron Music, Kataleya  and Kandle, real names Namakula Hadiijah and Nabatuusa Rebecca Robins respectively are the in gorgeous girls who describe themselves as “Best Friends”. The new singing duo is steadily gaining momentum on the music scene, thanks to their past songs such as Muzibe wa Love, Tonafuya, Nkunonya and their recent top charter Do Me.