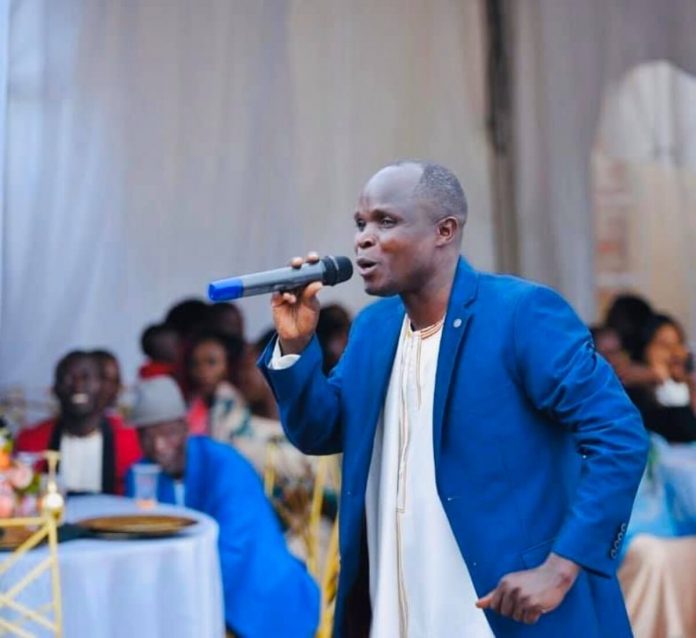 It seems like at this rate, singer Big Eye will have to consult Ronald Mayinja about how he has avoided being pelted with bottles while on stage. The Golden Band singer hatched a new plot and it seems quite paying off in avoiding bottles from aggrieved opposition fans. 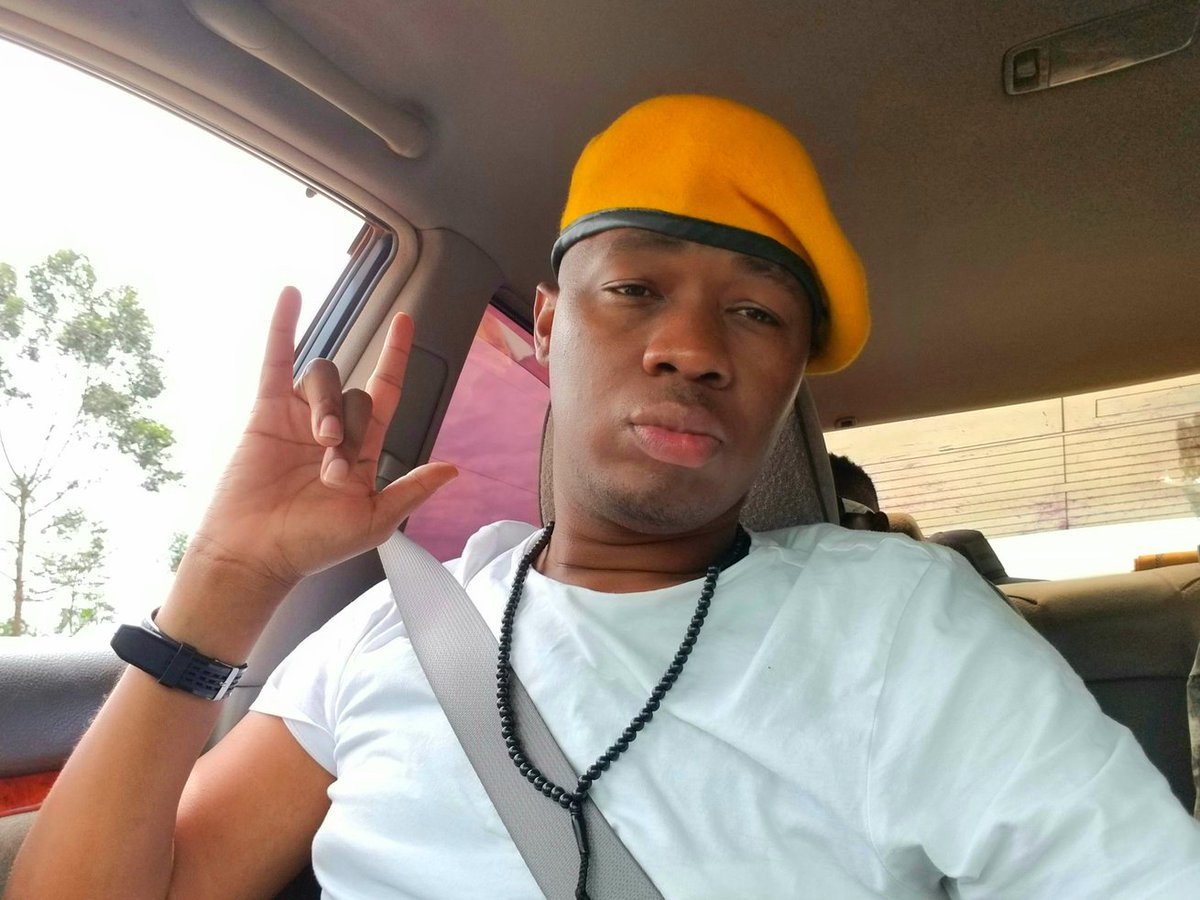 If there is an artist that fans would much love to pelt bottles with, it’s none other than the Doreen singer. Apparently, Mayinja was one of the artists that vehemently hit out at the government through music. He always sided with the opposition and was a member of NUP prior to the elections. However, somehow somewhere, Mayinja converted to the NRM much to the disappointment of NUP. He even released the theme song used by President Museveni in the 2021 General elections.

Mayinja however has now been performing in rural areas ever since the music industry was reopened. In these areas, he’s given a much warmer reception than he would receive in towns, especially Kampala. What’s more shocking is that he has been singing his earlier songs that hit the government such as Bizeemu. This has left people wondering if the ‘bread he was given is over. Or if he’s looking for a way to head back to the opposition.

And this is something that Big Eye should think of doing, performing in villages. However, it seems like he’s a slay boy who doesn’t want to leave town.