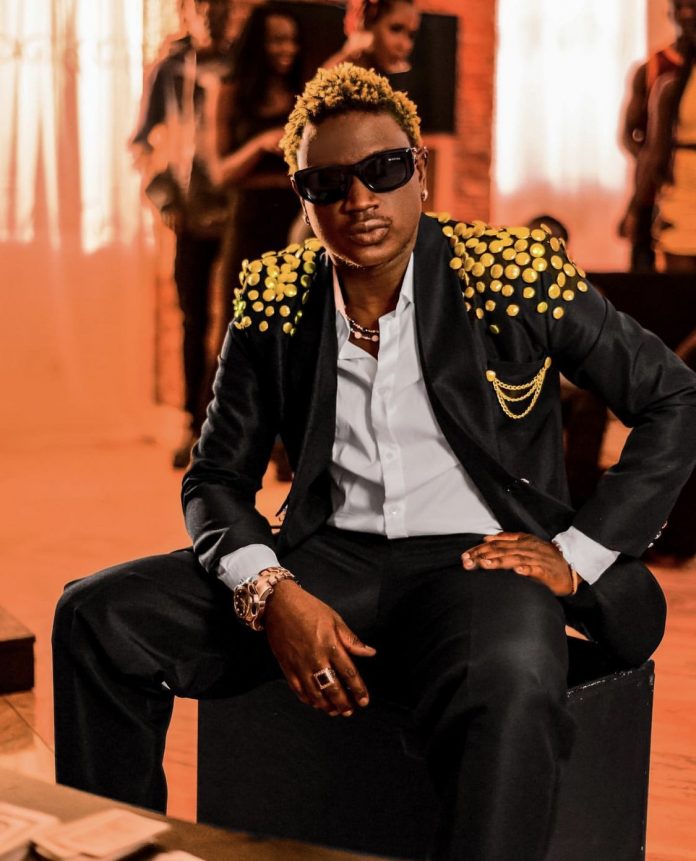 Gravity Omutujju is that one artist with a lot of energy when performing something that makes him different from many others. When he steps on stage, he leaves no stone unturned. 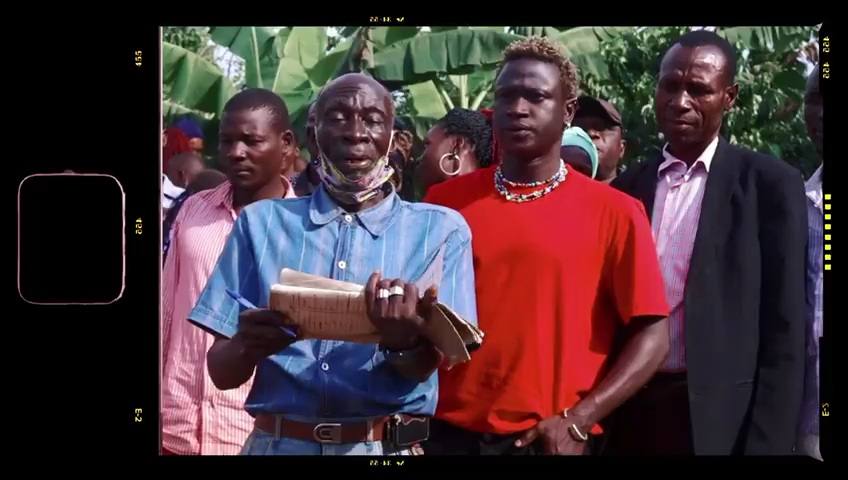 Because of his current top hit song Tusimbudde. Today we celebrate Gravity in two domains, firstly as our Man Crush and secondly as our Artist Of the Month this February. He is credited for having the number one hit at the moment. Unlike other hit songs that crossed over from last year to 2022. Tusimbudde was written, sang, produced and released in 2022. The spices he added into the songs video like the chorography dancers who he performs with on stage make him nail any show to the fullest. He also milked Mzeei Jjemba’s one minute of fame to his advantage by using him in his video.

For Gravity, it must have been timing and positioning, he released the song shortly after President Museveni had announced the full re-opening of the economy that was effective by January. By the time the entertainment industry was opened, it was the only relatable song that matched the current state of people kickstarting the old normal.

Gravity has performed at every corner of this country with this song being his main performance and he has shut down the audience everywhere he has performed. Since promoters always look out for that one artist to shut it down, Gravity has seemingly been their only resort hence the many bookings.