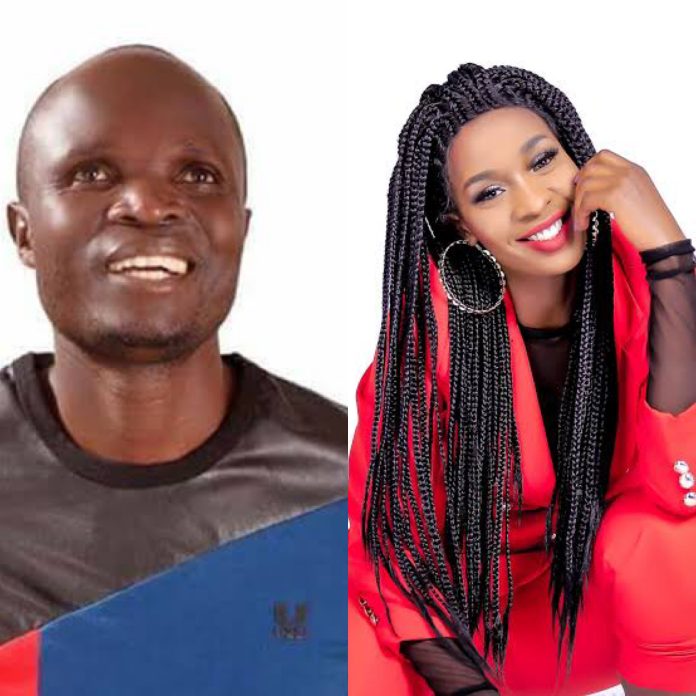 Witchcraft and music have had a long relationship in pop culture in East Africa. To be rich and famous, some youths have sought help from the occult.

To be young and beautiful, some say, you have to seek dark powers to compel your suitors to obey your every command.

Some of East Africa’s top personalities have admitted, without shame, that they sought the powers of a mganga to give them that supernatural push.

Artistes, socialites, footballers, business people and surprisingly even thugs, are some of the groups that are known to get into this lifestyle.

Even though many do it on the low key, others have admitted to using uganga to catalyse their craft.

It sounded like a bad joke when I was told to do an investigative story on the thriving witchcraft in the entertainment industry. This followed a tip from a reliable source that musicians have resorted to witchcraft to stave off competition and earn a fortune. That will be a full report for another day.

Mayinja says that he is not aware of anything in regards to witchcraft claims in Uganda`s music business and believes that such stories are crafted up by critics for reasons of putting them down.

He made the statements during an interview at a press conference at Serena Hotel as preparations for a band music show set for December 24th, 2022.

The Rest of Africa. Nigeria

Everyone would swear that Micheal Jackson was a top member of the American cult group, The Illuminati. Humans sometimes tend to give unnecessary meanings to things they do not understand and it has been said that Nigerian artists have joined their western contemporaries in selling their souls to the devil. It seems like every time we turn around, Nigerian artists are making headlines for a sold-out concert in London, the United States and other parts of the world.

Well, if you’re a famous musician in Nigeria, it’s pretty much a given rumor about you being in cahoots with the Illuminati will pop up at one point or another. In recent times, Nigerian musicians can’t go as far as wearing a T-shirt or Cap with an eyeball or triangle on it without being accused of Illuminati affiliation. The Illuminati rumors and theories seem totally wacky and out there — but do they actually hold some water?

With exports like Burna Boy, Wizkid, Davido, Tiwa Savage, and Patoranking among others, there is totally no competition from other countries on the continent and many have attributed this to numbers, economy, hardwork and investment.

However, Ugandan top female singer Cindy Sanyu in 2020 had opened up on why the Nigerian industry is successful.

According to Cindy Sanyu, Nigerians use witchcraft to keep at the top. The diva claimed they have small gods that they praise and worship and in turn, they get to the top.

“The Nigerians know us but they don’t care. Their industry is at the top because they use witchcraft. They have small gods they worship. If you don’t worship the gods then, you can’t be a star. That is how they have made all those big stars,” Cindy said during an interview at the Kansanga based Galaxy FM in 2020.

You can listen to Cindy`s claims below:

Cindy claimed to have first-hand information about this because she has been to Nigeria a number of times.