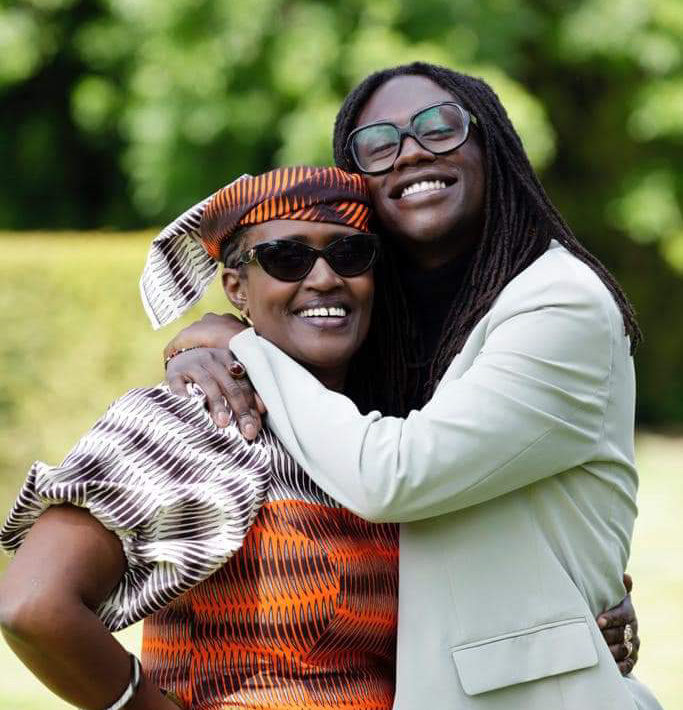 Parents are fond of always supporting their children and the love between a mother and her son is undoubtedly more deep. This reality has manifested itself in Winnie Byanyima who openly came out to defend the lifestyle of her son Anslem Besigye. She said that her son is gorgeous before she reminded the public that she is his mother. 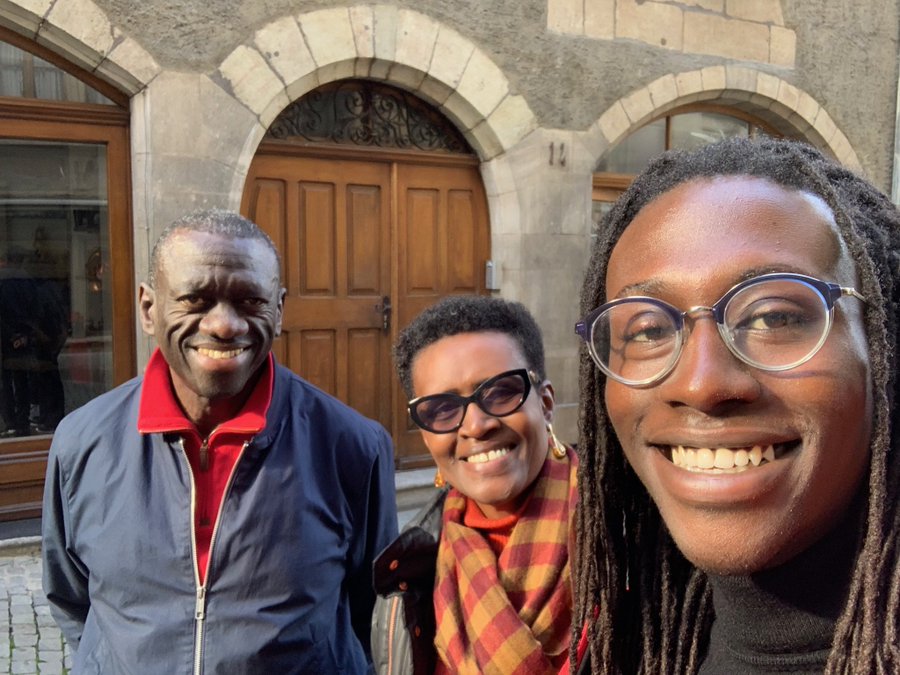 The UNAIDS executive director and wife to Uganda’s opposition politician Dr Kiiza Besigye made the remarks in a tweet earlier in the week about the negative opinions that Ugandans have always shared online in regards to her son. She added that the sentiments are largely concerned with Anslem’s general lifestyle, his dresscode, sexual orientation and signature dreadlocks and other things Ugandans believe are odd.

For the longest part of his life, Anslem has lived his life out of Uganda something that has probably influenced his lifestyle, his parents have been silent about the rants created by Ugandans against their son in the past. Byanyima however broke the silence for the first time ever about the matter.