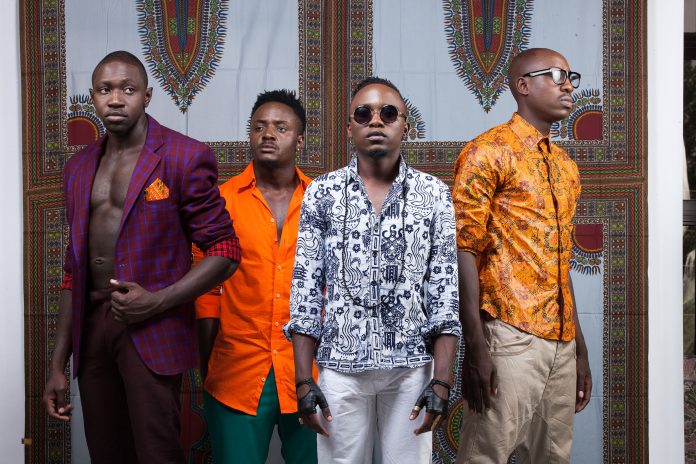 A couple of East African Musicians including some from Uganda have never been the same after signing under record labels that were meant to push their brands furthest. Some of these record labels are even international and not just on the local scene.

The most surprising thing is that, before signing up with these record labels, musicians are actually thriving and making it in the industry. However, just after signing with these labels, they become close to be irrelevant in the music industry. Who is to blame for such things? Is it the artist or the record label? Well, there is so much to look into when it comes to this?

So they were approached by a record label that boasts an international roster of talents and some rather established megastars and they decided that this particular company had what it takes to get them to the next level. So they parted ways with manager Marek and decided to sign with the company.

Problem is, they have discovered just as Wizkid did, just as Naiboi did, that they aren’t too big to be shelved by the company. Sauti Sol also discovered, much to their chagrin that the company now dictates how they put out music and projects.

I will concede that this wasn’t entirely a bad thing as they wound up managing to push out some solo projects but that is probably because they were signed on as a group and not individuals -smart business on their part. But the main vehicle is Sauti Sol as a group so they needed to feed their fans a steady supply of music.

In this day and age, any Kenyan artist should know that they are entirely capable of doing more for themselves than these record companies can. Naiboi was at the top of his game. He could call on his Kenyan peers and even if he wanted a continental collaboration, nothing stopped him from reaching out. He was in charge of his branding aswell as how he marketed himself. He is in charge of how he distributes his music and he will own all his masters. While that seems like Greek for today’s artists, it will become a huge deal in years to come as our entertainment scene blows up even more.

The record labels, unless negotiated otherwise often own your masters into perpetuity. And that is a steep price to pay for the few millions they put into your pocket directly. I would rather have seen the boys continue to invest in themselves and keep working with the same squad that made them the stars they are. Yes, even with their manager.

Sure it would have taken a lot more effort but they would have finally gotten to the level of success they are destined for a lot sooner than taking the detour that is an international record label that doesn’t know what to do with African artists beyond shelving them and introducing an American entertainment business model for a market that is already thriving with it’s own market rules and economy at play.