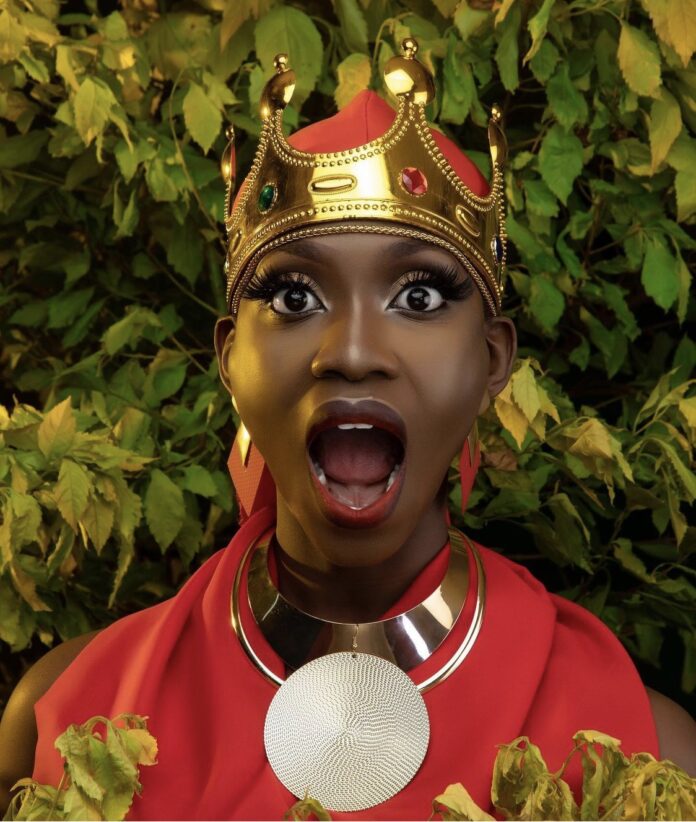 The history of hip hop has often positioned women at a marginalized orientation. The classic trope of the video vixen is repeatedly displayed in music videos, and lyrics of popular rap songs are constantly degrading and objectifying women.  Despite the hypersexual nature of hip hop, in Uganda and across the continent, women still struggle to take onus of their sexuality and hip hop is not always an open space for discourse of female empowerment.

Even female rappers are expected to either fit a hypersexual image or the pure and proper conscious image.  However, this playlist shows that times are changing. When you think of Women rappers in Uganda, names like Keko, MC Yallah, Tushi Polo, Lady Slyke, and Tshila rightfully come to mind.  These artists have established the tone for what woman rappers are capable of and paved the way for many other rappers including Recho Ray that refuse to shy away from taboo topics in Ugandan hip hop.

But these up and coming Ugandan female emcees are flawlessly and courageously repping for the new school. Recho Ray for example has explored themes of sexuality and female empowerment in some of her songs while also proving that her  rap abilities challenge her male counterparts. At just 23, Recho Ray real name Racheal Mirembe is currently sweeping the industry like a fire. She gained fame in 2018 for her song Who Is She? With a follow up of  Guma Bakunyige that for a while dominated streaming platforms.

A Musoga by tribe born to George William Kawanda and Esther Nakakande, Recho Ray went to Pioneer Day and Boarding primary school, Namboole High School, then joined Standard College, Nsangi but due to a lack of school fees after S.6, she chose to pursue music, starting with a talent show, ‘Who Is Who’, which gave birth to her debut hit, Who Is She?. Female rappers world over are usually bold, brilliant and sharp-tongued, one of the many reasons we fall in love with them almost immediately. Their style sense is however never as enthralling. If it’s not bland and boring, it is gender-neutral, a more fashionable term to describe ‘tomboyish style’ and this was exactly Recho’s fashion style when she hit the scene in 2018 but she is now owing to her new found sense of fashion and seen ramping up her style cred one look at a time.

She let go of the “TOMBOY” personal style we knew her for and has since morphed into this sexy and super adventurous fashion girl. It is possible that some people do not even remember what she looked like before this dramatic style overhaul which is gaining her thousands of followers on her social platforms and has proved she’s the one to watch for the next ten years. On who is she?, she turned bars into knives as she sliced loose tongues, cut through superficial flexes her name dropping ruthlessness.

She then rapped effortlessly on “Bwogana” featuring Swangz Avenue’s Winnie Nwagi and all her other other lively verses on other songs that demand full attention which she often switches up with sweetened choruses and hooks. Recho Ray is commonly compared to Keko, largely because people tend to pit successful women against each other, but the two are totally different. While Keko before her sabbatical and the mental illness she’s currently going through, she was serious about maintaining her MC status, the latter seems primarily concerned with making money and having a good time.