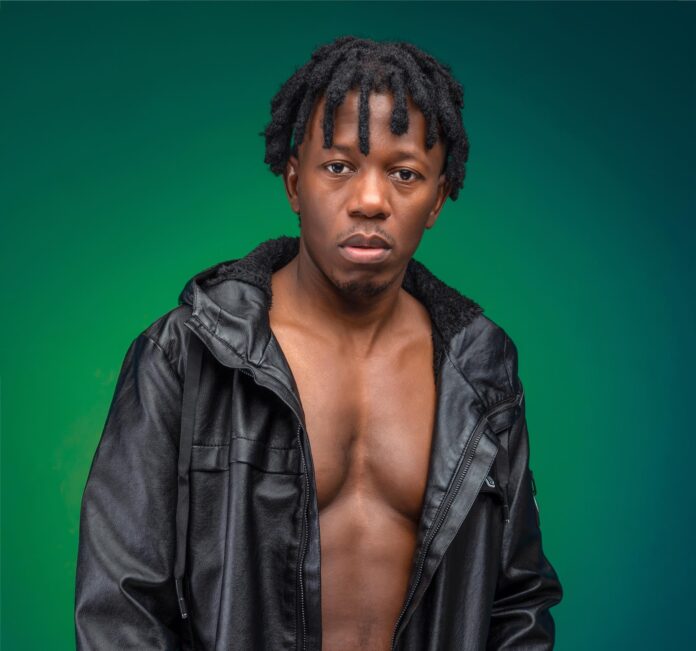 Nince Henry is not new to our faces as he is one of the singers and songwriters who have been in the music trade for a long time. The multi-talented singer who doubles as a songwriter recently released the visuals of his new song dubbed “Tobawako”. ‘Tobawako’ is a Zouk feel song; sang in Luganda, Swahili, and Kinyarwanda, that describes a partner who is highly territorial about his relationship. The audio produced by Nessim Pan Production has been receiving good airplay on different media stations since its release, the same applies to the video directed by Swangz Avenue’s Marvin Musoke.

The Fastlane Music singer had been on and off the music scenes in the recent past however, this year, he has songs like Body featuring Spice Diana and Killer Portion. Both songs have fairly bossed city airwaves and re-introduced him to music lovers.