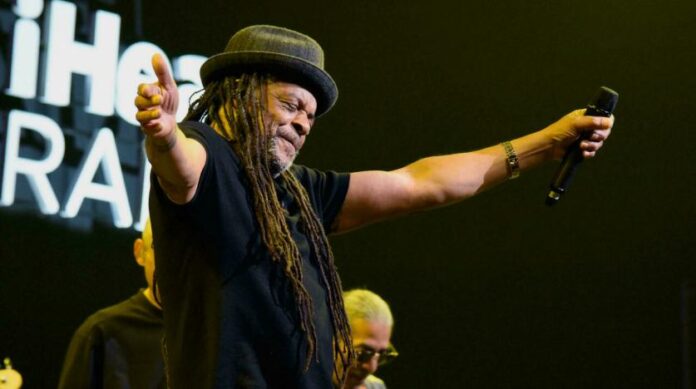 “We have heard tonight, the sad news that ex-member of UB40, Terence Wilson, better know as Astro, has passed away after a short illness.

Ali Campbell – who starred alongside Astro in UB40, before reuniting with him alongside Mickey Virtue – also confirmed the news on the micro-blogging platform, admitting to being “completely heartbroken” about Astro’s passing.

He tweeted: “We are absolutely devastated and completely heartbroken to have to tell you that our beloved Astro has today passed away after a very short illness. The world will never be the same without him. We ask you to please respect his family’s privacy at this incredibly difficult time.”

UB40 formed in 1978 in Birmingham, choosing their name as a reference to a form issued to people claiming unemployment benefits at the time. Astro was part of the band from 1979 until he left the group in November 2013. The band produced hits including Red Red Wine and Falling In Love With You. Astro previously admitted that he relished reuniting with Ali and Mickey after leaving the group.

Asked about working with them in the studio, he said: “It was absolutely perfect. It was just like time had stood still, it was just like nothing had changed. The same band terms, the same jokes that we were telling years ago. Nothing’s changed.”