The kingdom of Tooro is in a jovial mood after the princess, Ruth Komuntale gave birth to a bouncing baby boy. Komuntale together with her husband Phil Farquharson named this baby boy Jamari Mathew Farquharson Adyeeri. 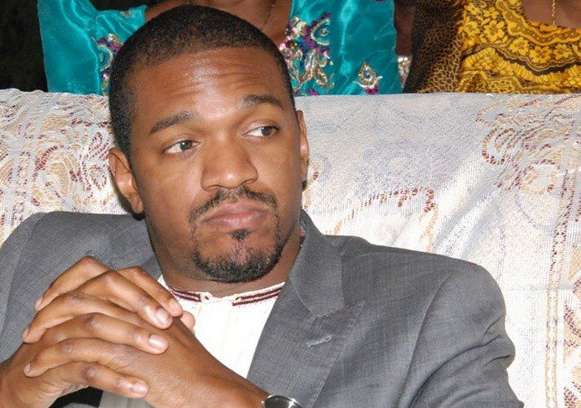 This news was first broken by the King of Tooro, Oyo Nyimba Kabamba Iguru at a half past midnight on the 9th of September 2022. Omukama Oyo expressed his joy on becoming an uncle for the first time. He also wished the family of his sister only good things as it grows larger.

King Oyo and princess Komuntale’s mother Queen Best Kemigisa was equally happy about this achievement. She expressed her joy on becoming a grandmother for the first time ever. Furthermore, the Queen mother said that this birth is significant as it has happened in the month of September when they are celebrating King Oyo’s 27th Coronation ceremony and 200 years of Tooro Kingdom’s existence. Queen Kemigisa also shared another highlight of this birth. She said that her grandson shares a birthday with his late grandfather Omukama Patrick Kaboyo Olimi III.

“Glory be to God for the gift of a first grandchild, baby Jamari Mathew Farquharson Adyeeri. Born to HRH Princess Nsemere Komuntale Akiiki, Batebe of Tooro and Philip Farquason Amooti. Significantly born in the month of September as we celebrate the 27th Coronation of King Oyo and 200 years of Tooro Kingdom. My grandson also shares a birthday with his Late Grandfather Kabumba Omukama Patrick David Mathew Kaboyo Olimi III,” the Queen mother revealed.

Komuntale and Phil legalized their relationship last year despite having been together for quite some time. This was after Komuntale’s failed marriage to the late socialite wannabe, Christopher Thomas. The couple currently lives in the USA.