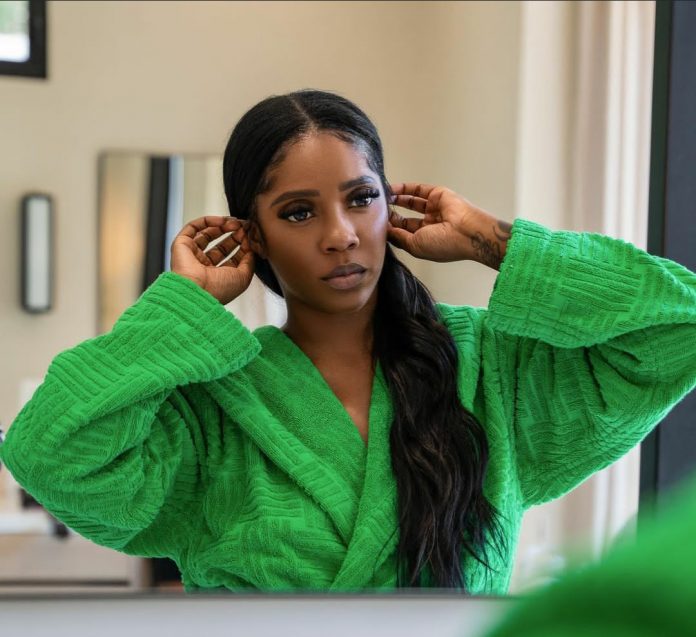 Undoubtedly one of Africa’s biggest musical icons, Tiwa Savage is set for her second Ugandan concert on the 29th of July at the Lugogo Cricket Oval.

Tiwa, who has often been dubbed the “Beyonce of Africa” announced the event in a video drop, urging all Ugandans to buy tickets asap. As an artist who has managed to permanently top charts for over a decade, Tiwa Savage’s discography is one to reckon with. The diva has taken African airwaves by storm establishing herself as the Queen of Afrobeats over the last 10 years.

The Nigerian musician, songwriter, and actress has music that cuts across different generations with chart-topping hits like No Wahala, Koroba, Somebody s Son, Lova Lova, Romantic, Keys to the City, Kele Kele Love, Ma Lo, Eminado, Dis Love, Girlie O, Woju, Diet, All over, Without My Heart and more. Tiwa Savage is currently on her #WAG World Tour, where she has sold out major arenas in USA , Europe and Canada.

Tickets will be available on the following ticketing platforms from July 5th:

TalentAfricaGroup app and via the MTN USSD short code
*165*98#