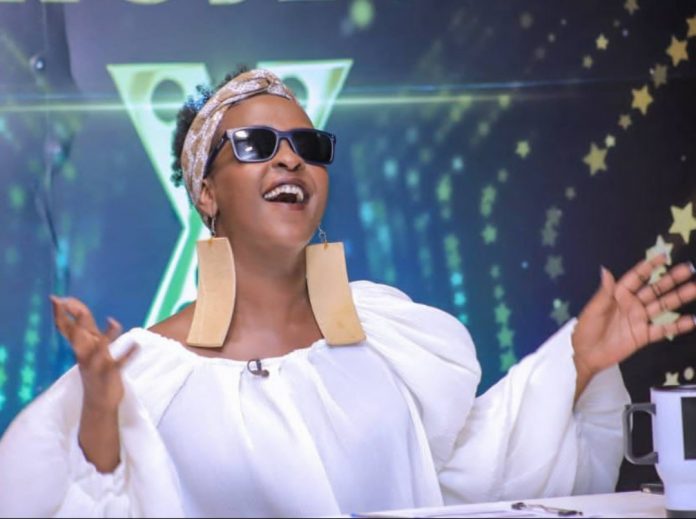 For sometime now, Lilian Mbabazi fans have not had taste of new music from her, the good news however is the hiatus has come to an end as the songstress is set to release a new single this Friday!

Related
Who was Moses Radio the LOVER & DAD? 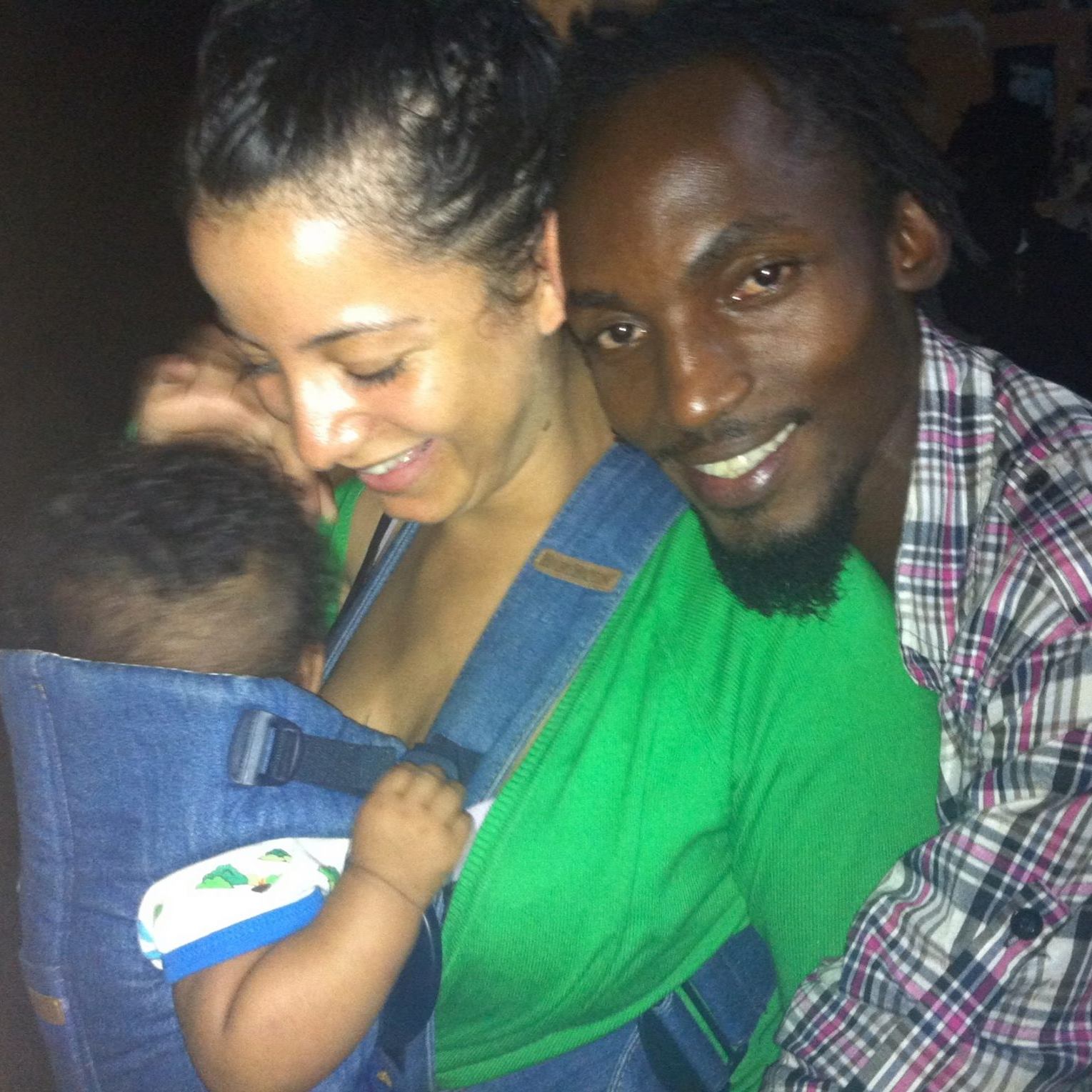 The song titled The one is a title track off her yet to be released EP “The One”. Known for songs like Dagala, Am In Danger, Vitamin, Yegwe Weka, Kankutwale, Kawa, Am in love amongst many others, Lillian is a one third of the Original Blue*3 girls crew that ruled airwaves in the early 2000’s. This group from Uganda consisted of Lilian Mbabazi, Jackie Chandiru and Cinderella Sanyu. It had been put together by Steve Jean after winning the Coca-Cola Pop Stars TV Show.

Lillian went silent years back following the demise of his husband and father of her kids singer Moses Radio, she however reclaimed her musical prowess with a few bangers shortly before going mute again, hopefully preparing new music which she has put into this EP expected to be out by October.

In her support, fellow artistes have posted about her upcoming EP and urged her fans and theirs to wait on it but firstly the first single this Friday, among these artistes include Sheebah Karungi and Juliana Kanyomozi among many others.

Related
Who was Moses Radio the LOVER & DAD?