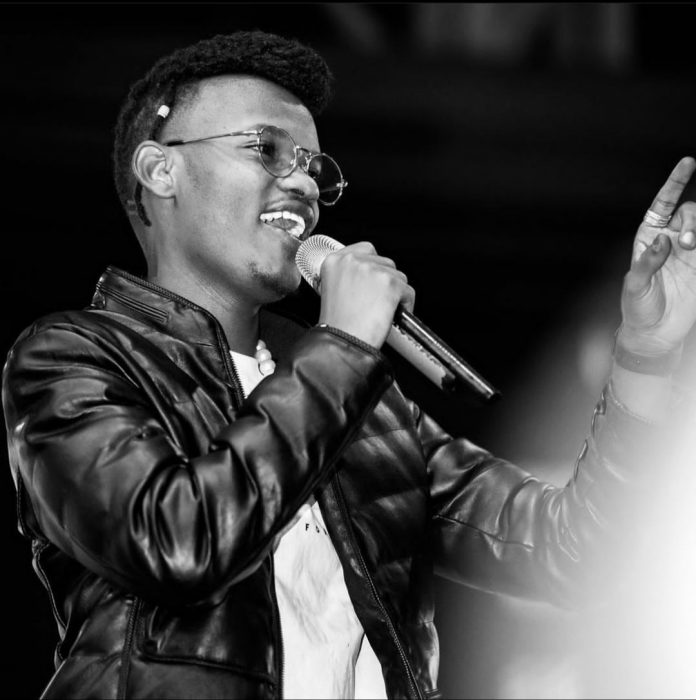 The death of Rwandan singer buravan, real name Yvan Burabyo, at age 27, left his fans struggling to come to terms with the loss of one of R&B and Afrobeats stars that Rwanda ever had. 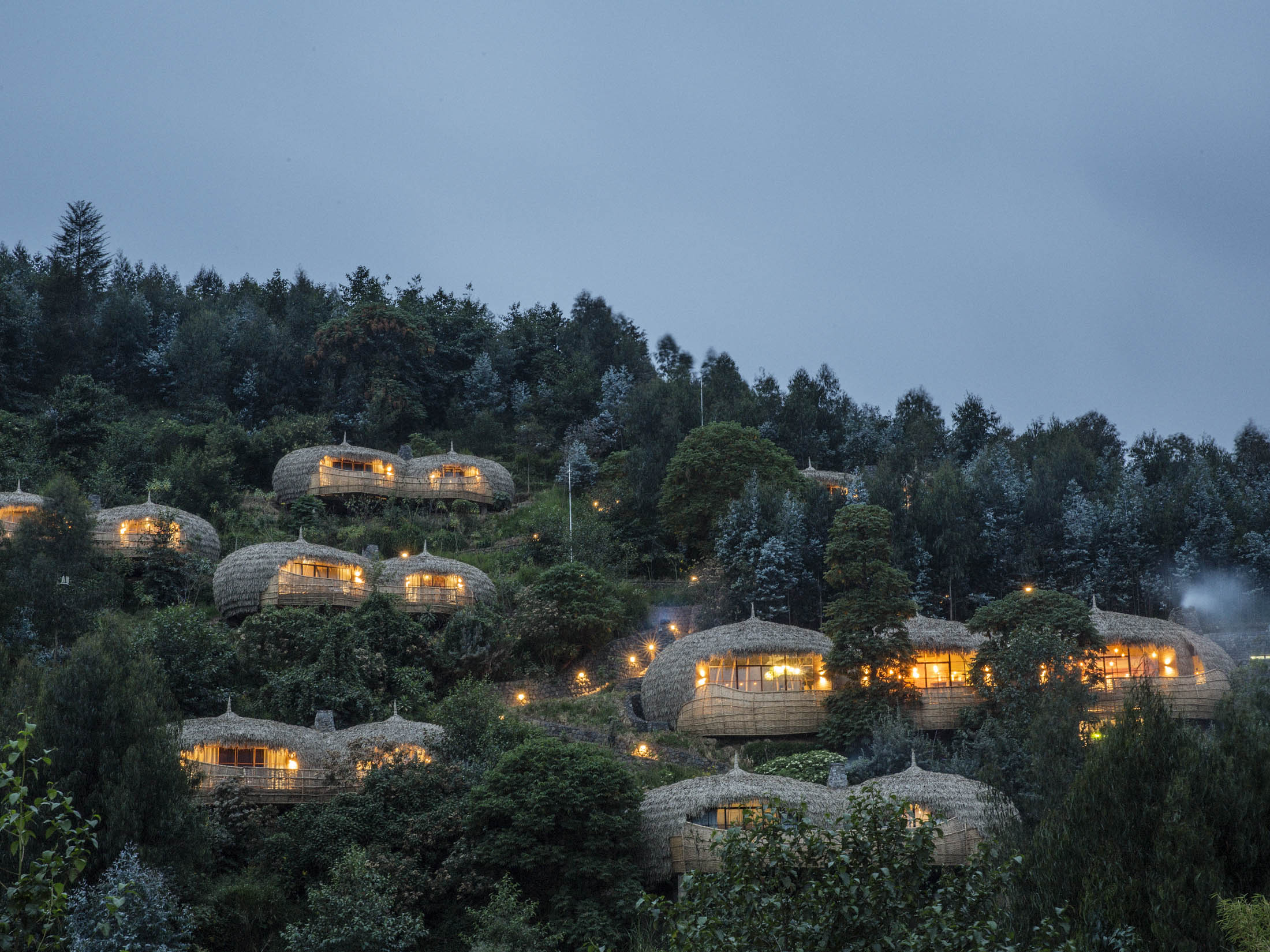 As communicated by his management in the wee hours of Wednesday, August 17, the singer succumbed to pancreatic cancer in india where he was undergoing treatment for the past two weeks. Born April 27, 1995 in Gikondo, Kicukiro district, Buravan was the last born in a family of six to Michael Burabyo and Elizabeth Uwikunda. He was a vocalist, song composer and singer who started singing at a tender age with the help of his brother who bought him a small piano when he was only five. At the same age, he was a good football player in his neighbourhood until music stole his attention.

Buravan went to Ecole Le Petit Prince for his primary education and College Amis des Enfants as well as La Colombiere for his secondary education before joining University of Rwanda – College of Business and Economics, to pursue a bachelors degree in Business Information and Technology. Unlike previous generations of artistes who spent years climbing to get to the top, Buravan quickly built an audience for his music. At the age of 14, he participated in a singing competition organised by Rwandatel and won a prize of Rwf1, 500 000 as the first runner up, something that motivated him to start a music career.

Buravan rose to stardom in 2015 after signing a contract with New level record label, a music house that was managing big artistes in Rwanda including, Active Again. With the help of New Level, Buravan produced a number of hits including, ‘Urwo Ngukunda’, which came out in 2015 featuring Uncle Austin, who is credited for introducing him to the mainstream music scene, and “Malaika” released in 2016 that propelled him into the limelight. The success of the two tracks made Buravan release more projects like ‘Ninjye Nawe’, ‘Just a Dance,’ ‘This is Love,’ ‘Oya,’ ‘Garagaza’, ‘Si Belle,’ among others.

In 2018, Buravan released his debut album, ‘The Love Lab’, after being the first Rwandan musician to win the Prix Decouvertes RFI musical and as part of the winning package, he made a tour to 12 African countries, making it his first tour. After his first world tour, Buravan returned back home with a goal to pioneer his own genre that would give an identity to Rwandan music. In an interview with The New Times in 2021 after releasing ‘Ye Ayee’, Buravan said that he produced most of the tracks on his second album in a fusion of traditional and modern sounds to create his own genre.

He released his second album ‘Twaje’ on December 19, 2021, which featured fast rising artistes like Ish Kevin Ruti Joel, DJ Marnaud, Andy Bumuntu and many others. Buravan had released visuals of four tracks on his second album and was planning to drop VIP’s video clip featuring Ish Kevin. Bruce Intore who is among Buravan’s management team unveiled plans to drop some of the unreleased projects of Buravan

WHO IS ARAP MARINDICH? The Kenyan Comedian Behind Viral Memes