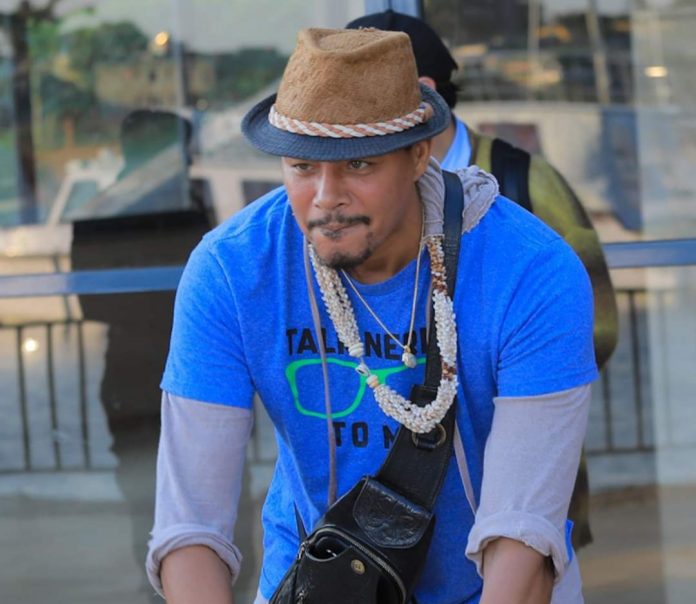 Ugandans on Twitter have questioned renowned American actor Terrence Howard’s innovation after he revealed his plans to develop a hydrogen technology plant in Uganda.

Howard, who is famed for his role as Lucious Lyon in the drama series Empire, has caused an online stir with his planned hydrogen technology which many people don’t seem to understood. Howard made the revelations during his visit to Uganda where he met President Yoweri Museveni and top government officials in the country.

“I want to develop hydrogen technology in Uganda. The main purpose of the project will be to defend the sovereignty of the country as far as technology is concerned,” Howard said.

The actor also spoke about some ambiguous Lynchpin drone project, which he described as a new form of flight that would replace drones and planes. President Museveni, who attended Howard’s project pitch, later formally welcomed the actor and his partner to the country.

“I had a fruitful discussion with American actor and technopreneur Mr Terrence Dashon Howard and his wife Ms Miranda Pak. I welcome the couple and their team to the Pearl of Africa and wish them a pleasant and memorable stay,” President Museveni tweeted.

However, social media users have questioned his project with critics terming it as farfetched. Others pointed out that some American stars have in the past come up with projects for Africa which never saw the light of the day.

Here are some comments that have been shared on Twitter: