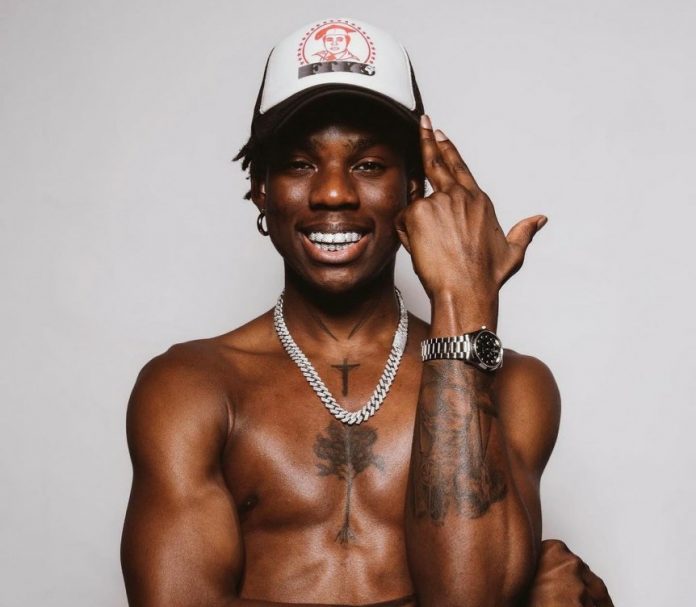 After 12 years of planning the biggest music concerts, events and international festivals, Talent Africa Group will be hosting the first edition of Afropalooza from the 7th to 9th October at the Lugogo Cricket Oval in Kampala, Uganda. 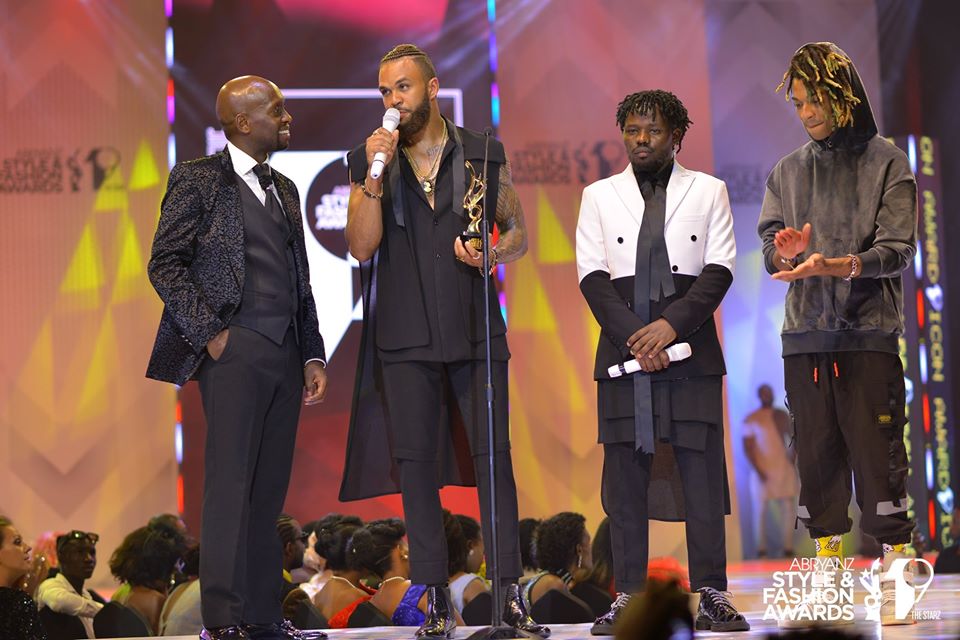 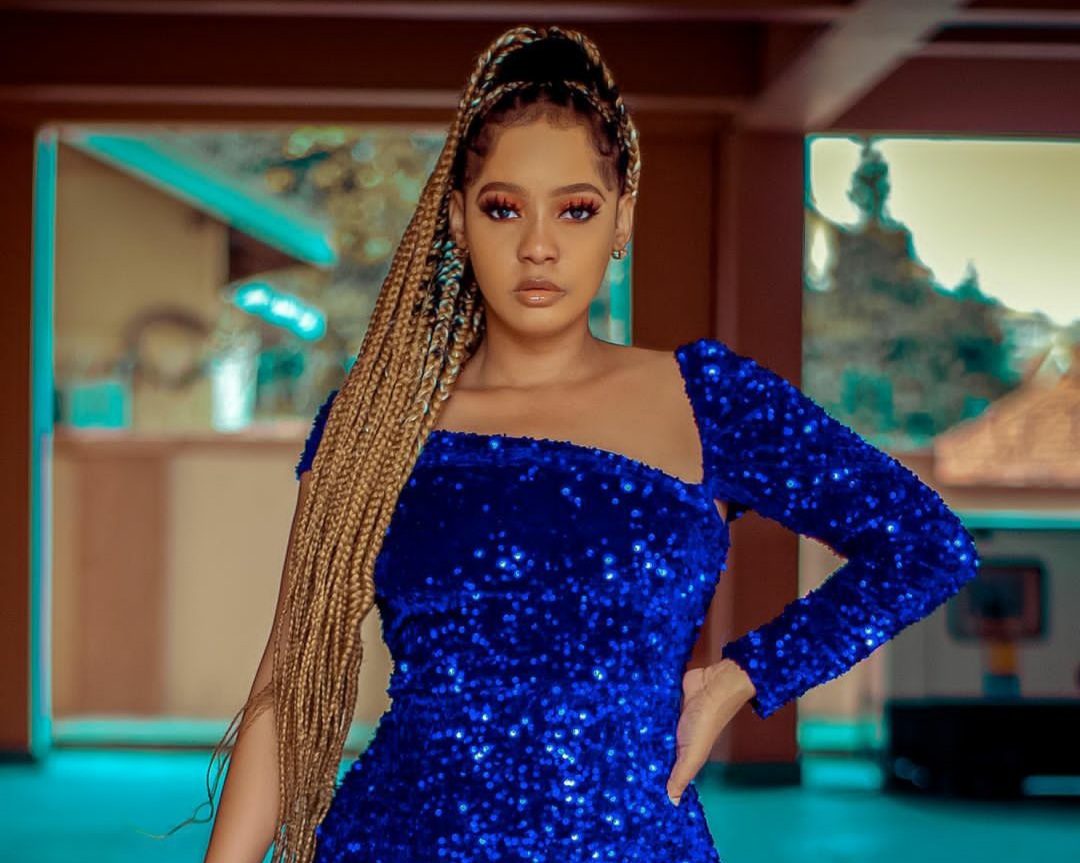 Formerly announced as the Pearl Of Africa Festival, Afropalooza joins the line of Continental music festivals with a focus on showcasing Uganda to the world and this year’s edition is a mega celebration of Uganda’s 60 years of Independence. It will bring together thousands of Ugandans and tourists from all over the world to Kampala for an epic weekend of arts, culture, food, dance, music and entertainment.

The event will also showcase more than 60 Ugandan entertainers including bands, artists, DJs, comedians, dance troupes and much more.

Hosted during Independence weekend, this year’s debut edition will be a celebration of 60 years of Uganda’s independence, highlighting the journey that the music industry has gone through over the past 6 decades. The 60 years of Independence will be celebrated over 3 days
with 60 performing acts including the biggest Ugandan artists from the past, the present and future stars.

Introducing the first phase of the line up, Talent Africa Group CEO, Aly Allibhai confirms some of the artists booked for the festival including one of Africa’s hottest musical sensation’s Rema from Nigeria alongside some of Uganda’s finest acts such as Maddox Sematimba, Spice Diana, Cindy, Lilian Mbabazi, Navio, The Mith, Ragga Dee, Beenie Gunter, Sandra Nansambu, DJ Zato, Janzi Band, Salvado, Sheila Salta and more.

Two more phases of the lineup including international and Uganda entertainers will be announced in the coming weeks leading to the festival. Each day of the festival’s production will convey a unique story of Uganda’s musical journey. The inaugural edition of Afropalooza will feature a carnival styled celebration around the theme “Uganda at 60” which includes the Pearl of Africa Marketplace for arts and crafts, the Taste of Uganda Food Village, a projection mapping showcase and the most spectacular display of
fireworks ever witnessed in Uganda.

As a global festival, it will be advertised all over the world with the hopes of drawing thousands of tourists and locals who will boost the local economy during the festival weekend.