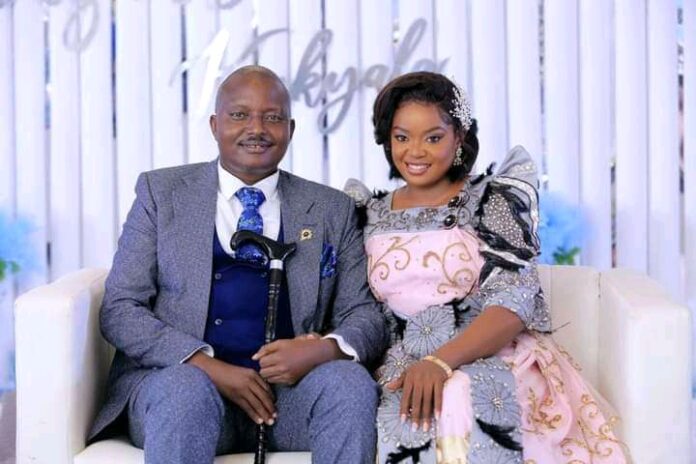 Susan Makula is introducing Pastor Bugingo to her family today officially. The two recently had a kukyala ceremony that caused a lot of talk in the city. 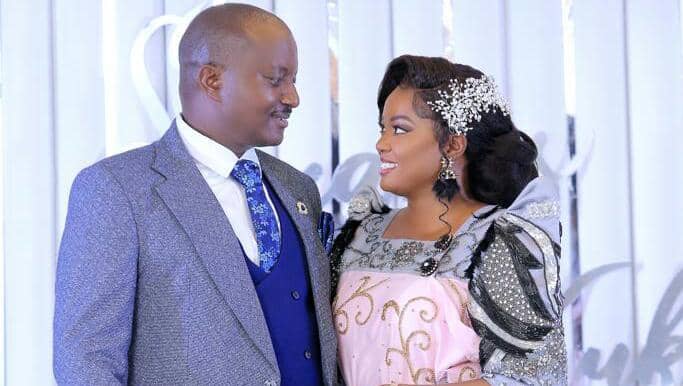 It was a very lavish ceremony that it was almost mistaken for an introduction ceremony. Bugingo hired security in huge numbers in anticipation of some chaos at the ceremony. However, it went well without even a shadow of chaos around it. These two already have a child together. Susan however said she won’t be giving birth to a second child until Bugingo makes things official.

Probably, this is one of the reasons as to why everything is going on so fast. After their introduction, they shall be planning for the wedding which will not be far from now as well. By now we know what to expect on the introduction today, after what happened at the Kukyala.

Meanwhile, Pastor Bugingo and Teddy are officially not yet divorced but this doesn’t seem to bother him. Teddy while on a certain show this year, even said, she will never divorce Bugingo so how come the ceremonies are on going. Is it legal for these ceremonies to go on? Are they going to be recognized in the law as a married couple with Susan?

Well, these questions need answers before things go so far otherwise in a few years, we shall be watching the go to court over an illegal marriage.