Lawyers who have been representing businessman Charles Olimu together with his wife Shamirah Nakiyemba aka Sipapa on charges of aggravated robbery have withdrawn alleging failure to pay them legal fees. 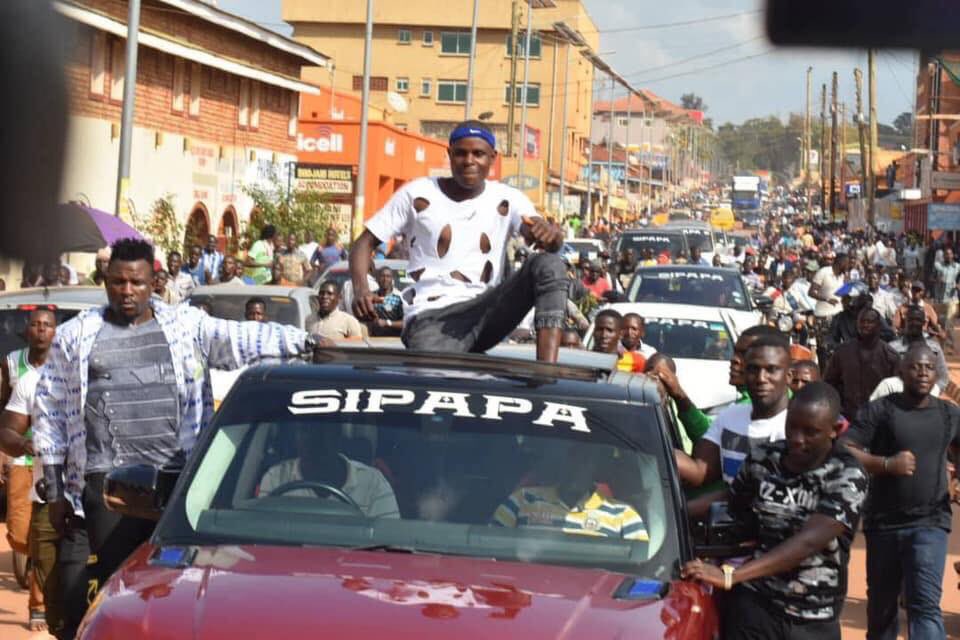 Sipapa and Nakiyemba are currently in Luzira prison after they were remanded by Makindye Chief Magistrates Court about three weeks ago on allegations of robbing Jacob Mul Arok a South Sudanese national of more than 1.6 billion shillings. The couple is also accused of robbing such as laptops, jewelry, phones, and Television among others from other five South Sudanese on the night of August 29th, 2022 at Bunga in Kawuku, Gaba.

But in the notice of withdrawal dated September 26th, 2022 to the Chief Magistrate Makindye Court and the Officer in Charge of Luzira Upper Maximum Prison,  Elgon  Advocates say when they received instructions from  Sipapa and Nakiyemba to take over the defense of their case, they indicated to them that they will be charged legal fees for their involvement.

According to the lawyers, despite their continued demands to Sipapa and Nakiyemba including several visits to Luzira prison where they reportedly discussed the subject of legal fees, the couple has failed or refused to pay for their services. Asked how much they are demanding Sipapa and Nakiyemba, one of the Partners at Elgon Advocates Lawyer Precious Nahabwe said they are demanding 100 million shillings being the amount they had asked him to pay for the entire trial. But he has reportedly failed to pay anything.

But the withdrawal of lawyers comes at the time when Sipapa and Nakiyemba have appeared in court twice, the first one being on September 9th, 2022 when the couple was first charged in court and subsequently remanded.  The second case was when the couple returned to Court to be informed of the status of the investigations. The couple is expected to return to court on October 10th, 2022.