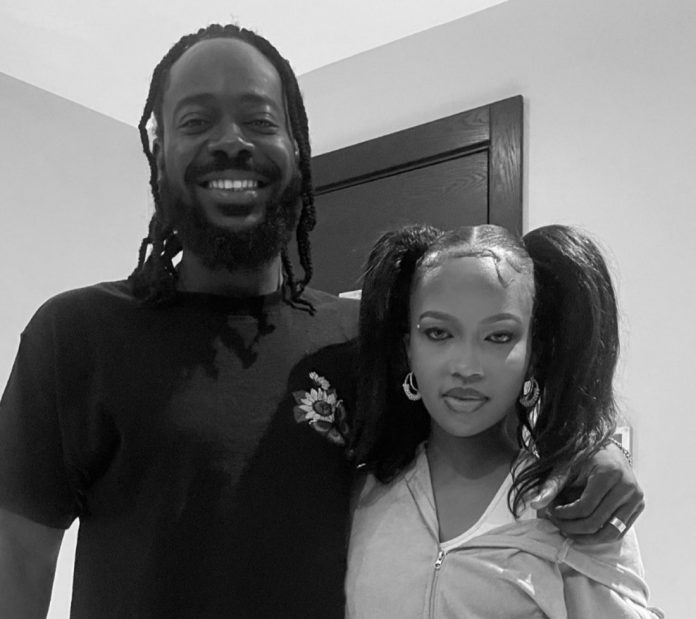 When media personality Sheila Gashumba chose to take a shot at music business, she came with all her energy. 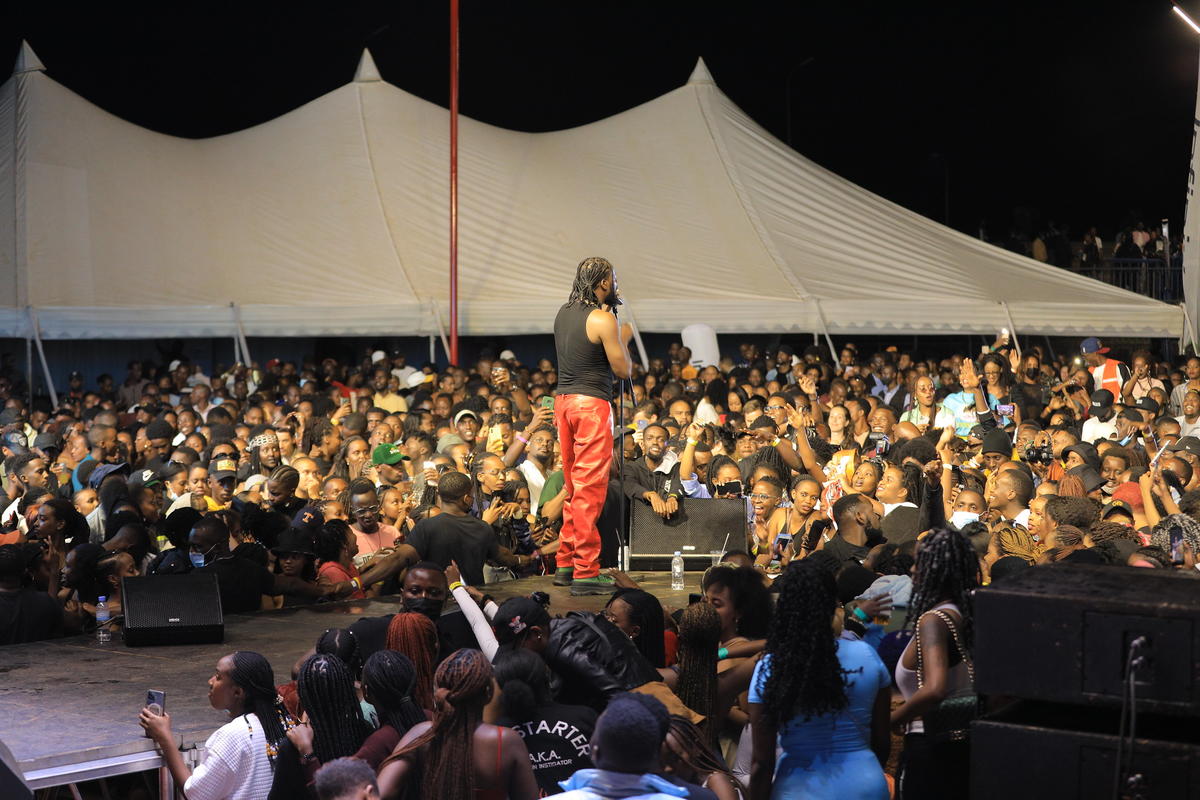 She gradually found her niche and direction in providing publicity and promoting to international artists down here in Uganda but also East Africa at large.

With claims that she offers PR services to their brands through promotion of their music, one would think that even before she did, the Nigerian artists, most of whom she claims to offer services for were already big here and their music too. When she first claimed she’s Rugers music PR here, many bashed her.

With all this in play, the big question is, what exactly does Sheilah Gashumba offer to this International Artists? She claims she’s their official PR person in the Region, what exactly does entail and how has it upped their musical game since? It should be noted that even before offering her services, their music was big here!

Nevertheless, we congratulate her for her  efforts and fact that these artistes now recognize her!