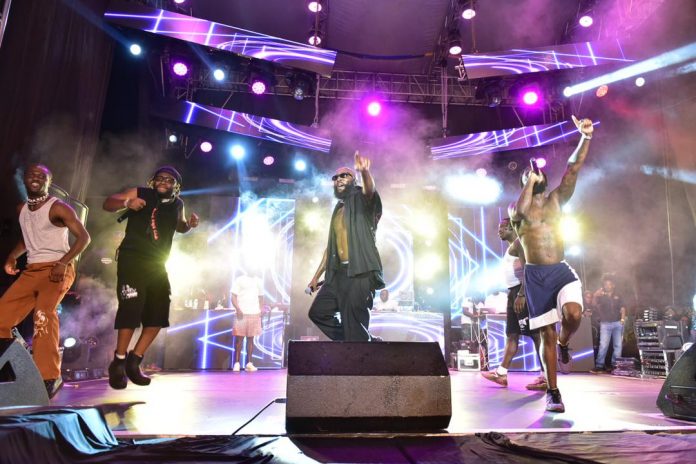 Partnering with Club Pilsener, a big beer brand and a big supporter of the entertainment scene in Uganda, Malembe managed to pull off what was an exhilarating show headlined by the NSG, a British afroswing artist group. 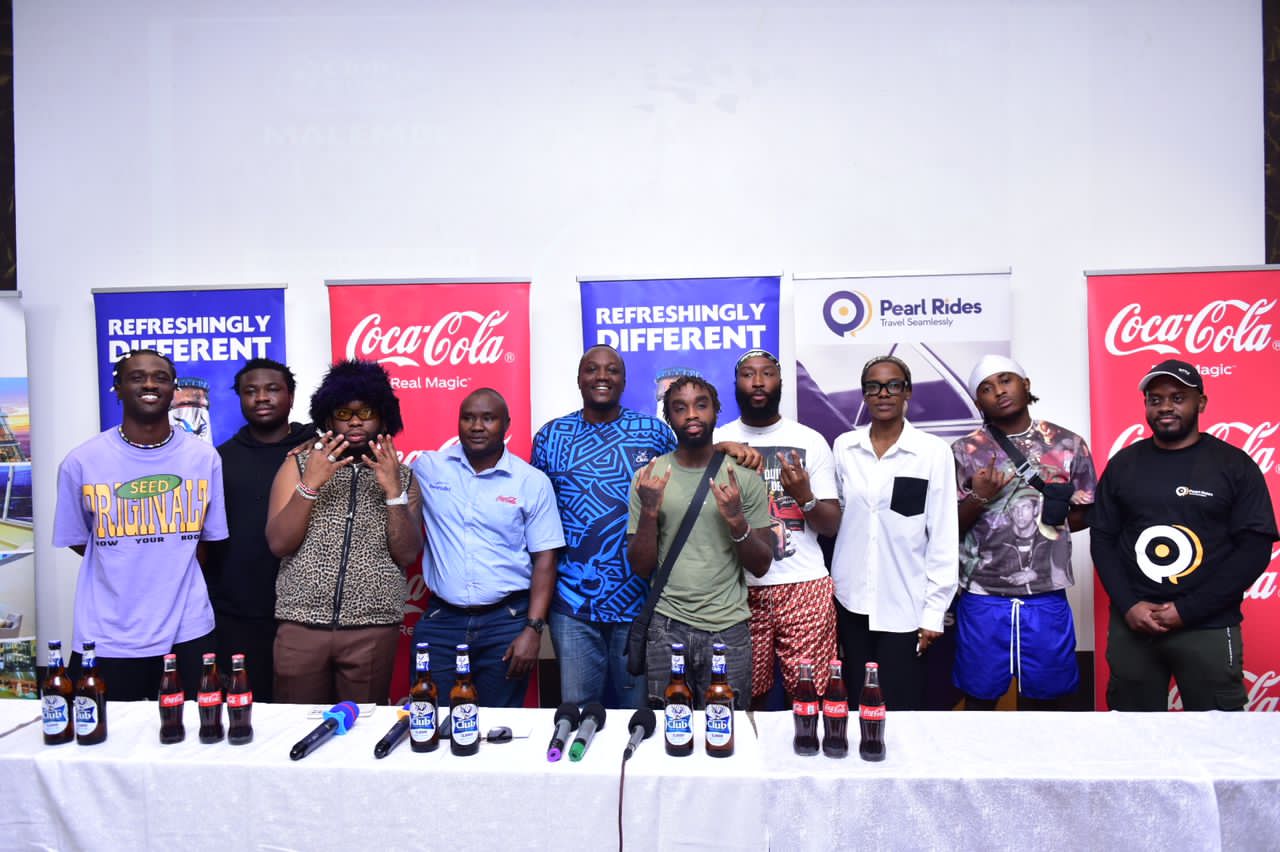 The Party got started as early as 5pm with revelers trickling in in numbers showcasing some punctilious rap fashion sense. The performances kicked off at around 7 oclock with massive energy from MC Etania a.k.a Life of the Party, one of Kampalas new found Party hypers.

She was later joined by Timothy Code, a celebrated emcee and one of Kampalas top rappers. These two got the crowd fired up before each curtain raising act came out on stage and then got the audience in the most perfect vibe for the main acts.

NSG (an acronym they say has multiple meanings such as; Non-Stop Grinding, Never Stop Growing, Nigeria Slash Ghana among others) stepped on stage at about half past 10 oclock to a loudly cheering and excited crowd. They shot through most of their top hits including Options, Petite, In Da Car, Roadblock with the audience singing and rapping along.

The Party could have gone on and on thanks to Club Pilsener and Malembe but every good thing comes to an end. The revelers were left yearning for more with the NSG promising to be back to Uganda soon.