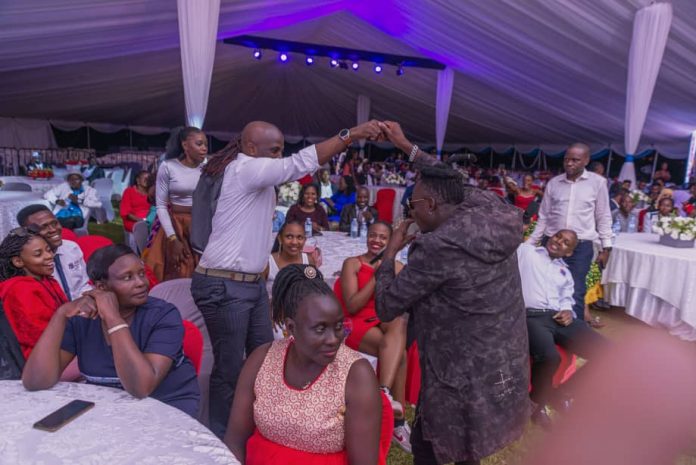 There is an ongoing renaissance in singer Kalifah Aganaga’s musical career and brand as a whole. 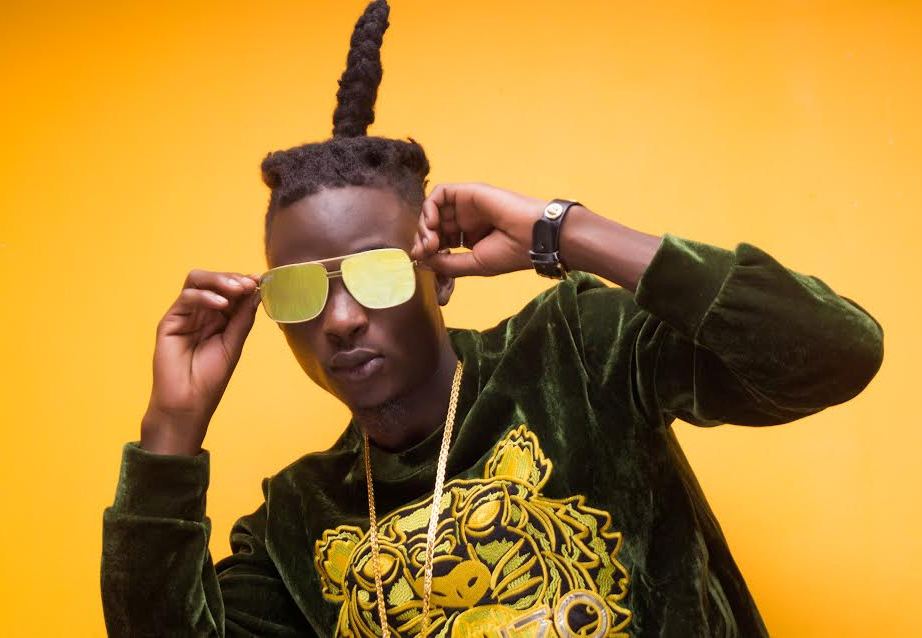 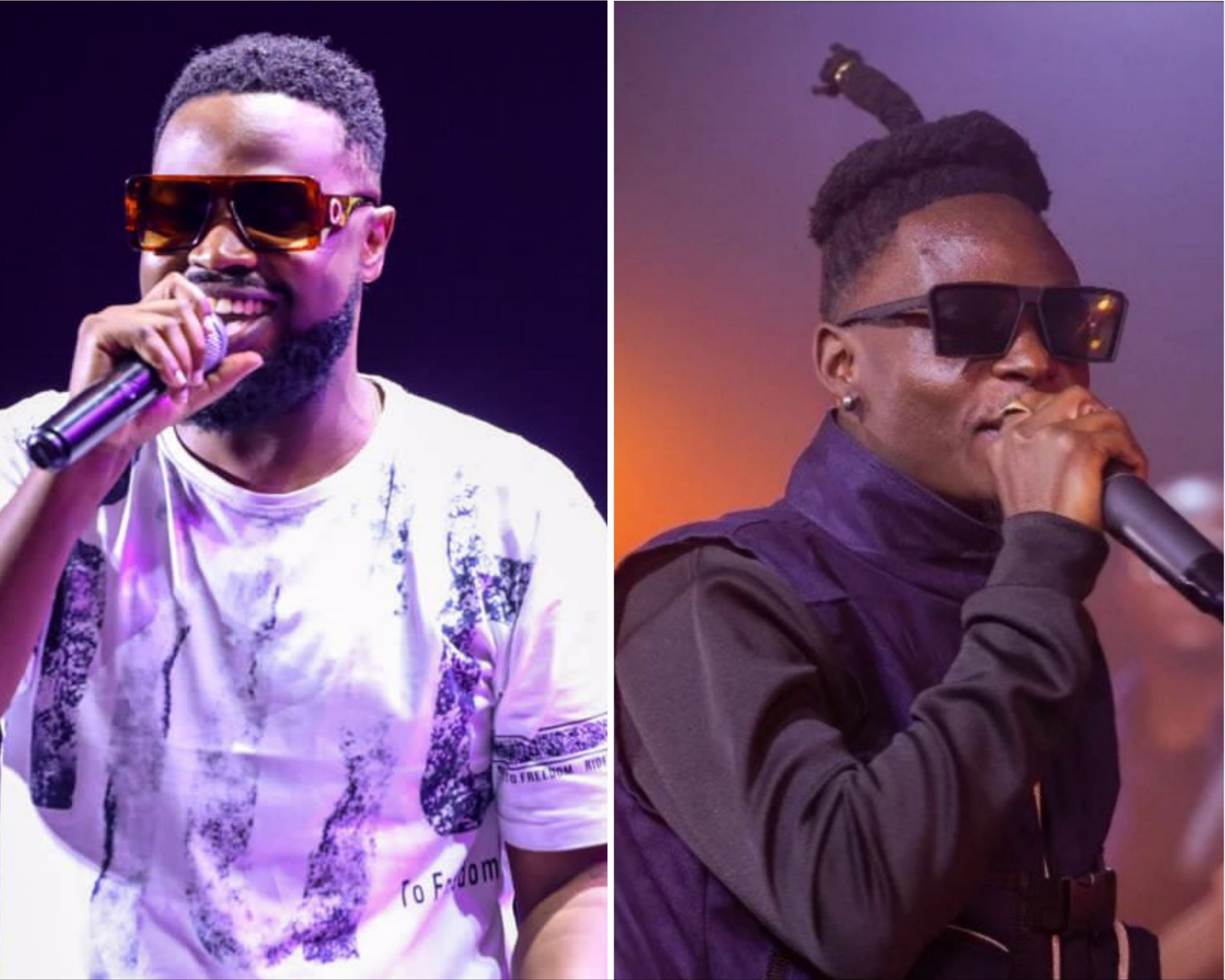 The past 2 years saw the singer get involved in a Rollercoaster of errands and events away from music, a business that birthed him into the limelight. Much as they those events portrayed his interest and ability in other spheres of life, they came with a touch of negativity that affected his music relevancy aswell as destroying his industry relationship with various key players.

Faced with all this, the artiste chose to go back to the drawing board and reclaim his former rightful brand and musical might. He’s so far done well, given the latest music he puts out and the performances he serves.

Notable to note is his weekend performance during the 6th Graduation ceremony of Victoria University in Munyonyo. With alot of energy and vigour, Kalifah put up a spirited Performance. He got his graduand fans together with their parents and administrators grooving to his many hit songs over the years like Ndabirawa, GudiGudde, business among many others..

“Kiboko Fire” his collaboration with Chameleone was requested for a replay shortly before the entire audience gave him a standing ovation!

Its not easy to reclaim ones musical and brand might in a music industry like Uganda’s, which is simple and yet complex in the same measures. Most times, when an artiste lacks a hit song, they choose to self eliminate, for Kalifah, he chose to self restraint, he musically maintained and while at it, he self reflected.

The results are more good music and  rekindled industry relationships which have fastly earned him more airplay, back to back Radio and TV interviews, bookings and much more.

With his latest single Tekayo that reminisces of his original musical style, rumor has it that Kalifah is set to out another song, a collaboration with a top female artiste that’s aimed at kicking him to the top of the musical ladder in the land.