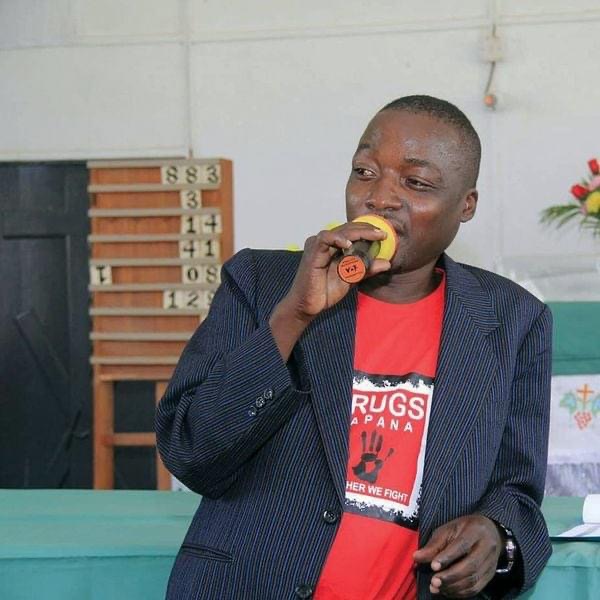 According to a one Skizar, it is reported that on Tuesday afternoon, Napoleon had a seizure at his brother’s home in Kampala and fell facedown. In this state, he couldn’t breathe and there was no one to help him. He was discovered minutes later when he had lost the fight for his breath and life; nothing could be done to save his life. It was also reported that after his music career went to waste, it got him into depression thus resorting to substance abuse and that on numerous occasions, he has been forced to go to many rehabilitation centers to get treatment.

Napoleone’s ‘More Money’ was produced by Steve Jean around 2002, that it rose an obscure Mbale-based Club Oasis DJ who now has left us to instant national fame and later stardom in little less than a month. In the song, he rants about the effect of money on relationships. More Money’s likability had little to do with the message, whose appeal was admittedly restricted to a particular age bracket of Ugandan music fans. However, the quality of the production and the ease with which Napoleon drops his flow is quite tickling to the ear. His coherent rhyme pattern too is commendable.