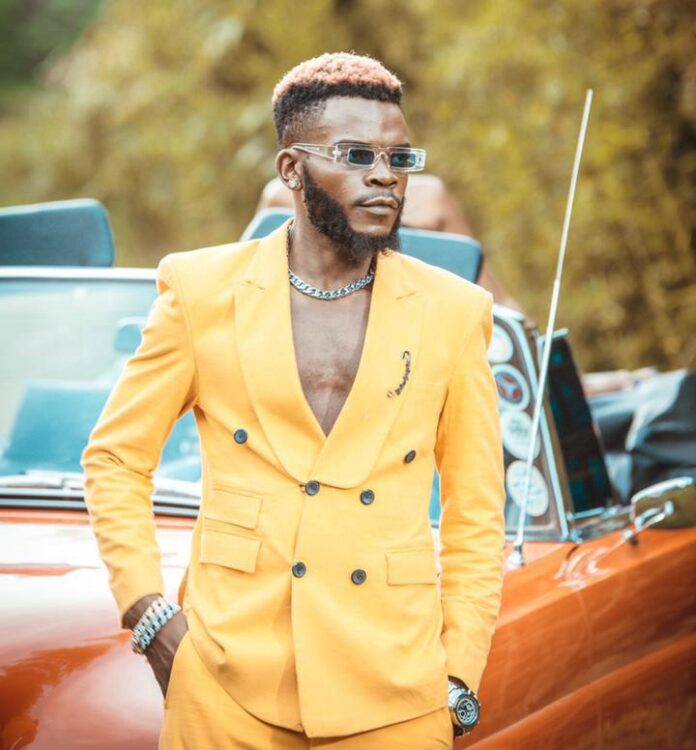 He maybe not be so popular on ground, but one sure thing is, Yo Kuki is a mover in the Ugandan music industry. Currently managed by Comedian Hannington Bugingo, Yo Kuki boosts of many music skills like; Singing, song writing, piano and guitarist playing skills, recording tracks among others.

In the past, Yo kuki has worked on music projects like Fic Fameica’s Buligita and Cindy’s Boom Party among others as a guitarist. In addition to writing and producing all his music, he has also written and produced music for Kenya’s Amani, rapper Kaligraph Jones and Tanasha Donna. Yo Kuki is one of the producers working on singer Jose Chameleone’s forthcoming album titled ‘Mr. Joseph’. Out of the 15 songs, he has produced five on the Album.

Having released a new video song called ‘MONALISA’ and many more yet to be released, Yo Kuki has firmly established himself in the music industry, the big question however is, Who is YO KUKI, the versatile Singer With Exceptional Music Skills, we profile him today in our #MCM – Man Crush Monday Series

Born on the 23rd of November, 1993 Yo Kuki, real names Samuel Muhindo, is a singer, songwriter, and producer. At seven years of age, he was already playing guitar and singing in Sunday school.

He describes himself as an alternative musician who does a bit of everything by fusing different music styles from different countries in the world and listening to his music serves you to afrobeat, rhumba, Bongo Flava, and more. 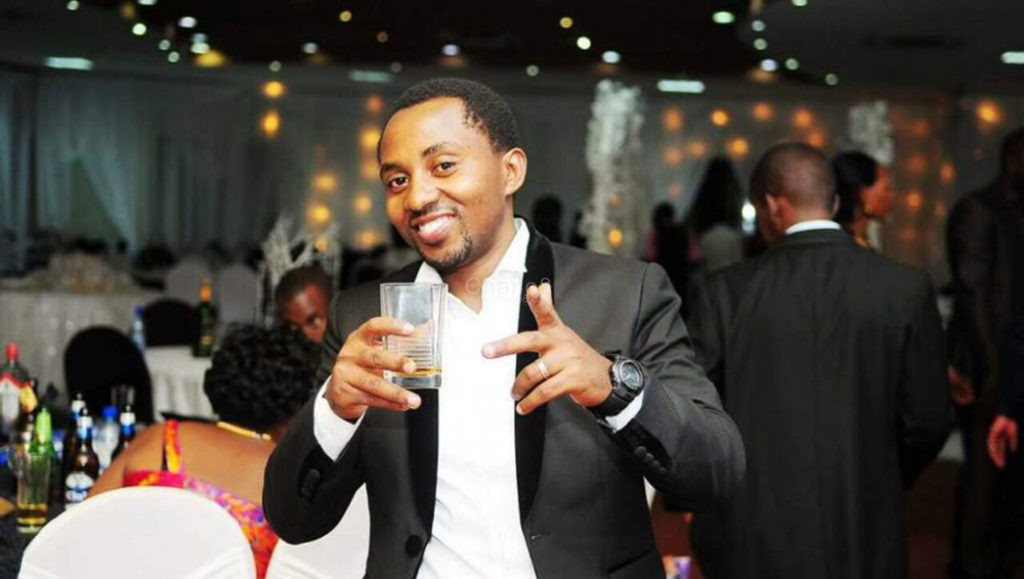 He was inspired by his mother, Rosemary Masika Nganza, a Congolese by birth, who he describes as ‘music maestro’. She can write and interpret music notes. He observed and learned from her as well as his uncle, Robert Hunter. Many people in his family lineage are musicians too. Yo Kuki dropped out of school in 2014 after his father, John Baluku was killed in the Democratic Republic of Congo.

He was attending school at Fountain of Hope High School in Kayunga. His father’s death left him devastated and hurting. “My father was murdered and I had not seen him in four years. It was so really hard for me to take in. As a way to calm me down, I got my guitar and I started playing and singing for my siblings to try and calm them, as a big brother. They were all crying and music was all I could give to console them,” Yo Kuki explains.

As such, music became therapy and a source of healing. He started playing with different bands and was happy to earn from it too. He looks up to Congolese singer and songwriter Lokua Kanza and Nigerian singer, rapper and dancer Burna Boy for the way he fuses his music styles and the way he ‘modernized’ Fela Kuti’s music.

Some of his career highlights so far include sharing a stage and playing with Grammy Award winner, Joss Stone, a British singer, songwriter, and actress. He has also shared the stage with Nigerian reggae, dancehall singer and songwriter Patoranking then Nigerian singer and rapper Skales, Zambian-born singer Pompi, worked with Sauti Sol, written and produced for Kenyan hip hop artiste Kharigraph Jones, written and produced for Kenyan artiste Tanasha Donna.

He is one of the producers working on singer Jose Chameleone’s forthcoming album titled ‘Mr. Joseph’. Out of the 15 songs, he has produced five.

“It is a very big milestone for my career. I grew up listening to Chameleone, watching and admiring him just like many youths. Working with him is an experience that I’ll never forget. It got me from somewhere and took me somewhere else in experience and in terms of inspiration because he is someone I’ve learned from,” the 27-year-old musician explains.

The musician and song producer continues to make connections with more Ugandan creatives. He has performed at the Bayimba International Festival of the Arts, Nyege Nyege Festival, Roast & Rhyme social event, and more. On his wish list is the ultimate goal of winning a Grammy Award and make Uganda proud.

He has his eyes on the world stage. He can speak English, French, Luganda, Swahili and understands Lingala and Lusoga.