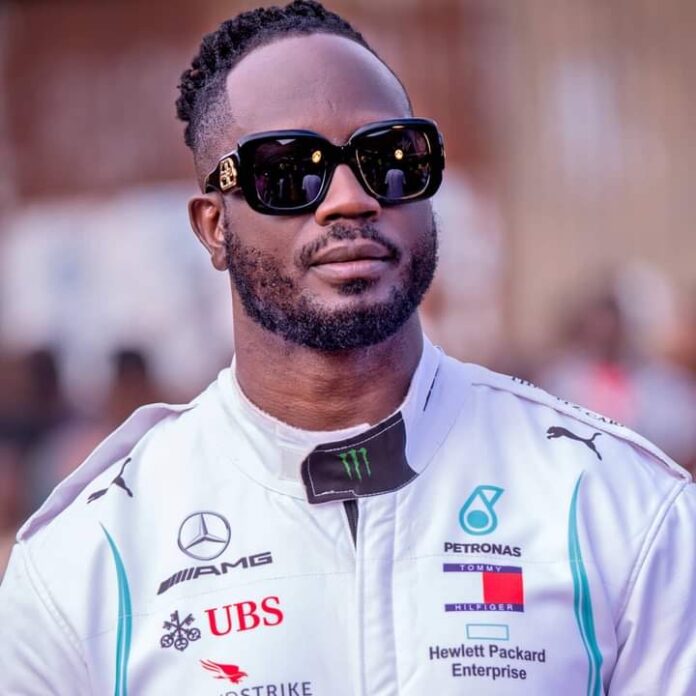 To many, Bebe Cool real names Moses Ssali was born with a silver spoon in his mouth. Having been fathered by a prominent man and a then senior political figure Mr. Jaberi Bidandi Ssali who once served as Minister in the ruling government, many people assume that Bebe Cool has had it easy in life. 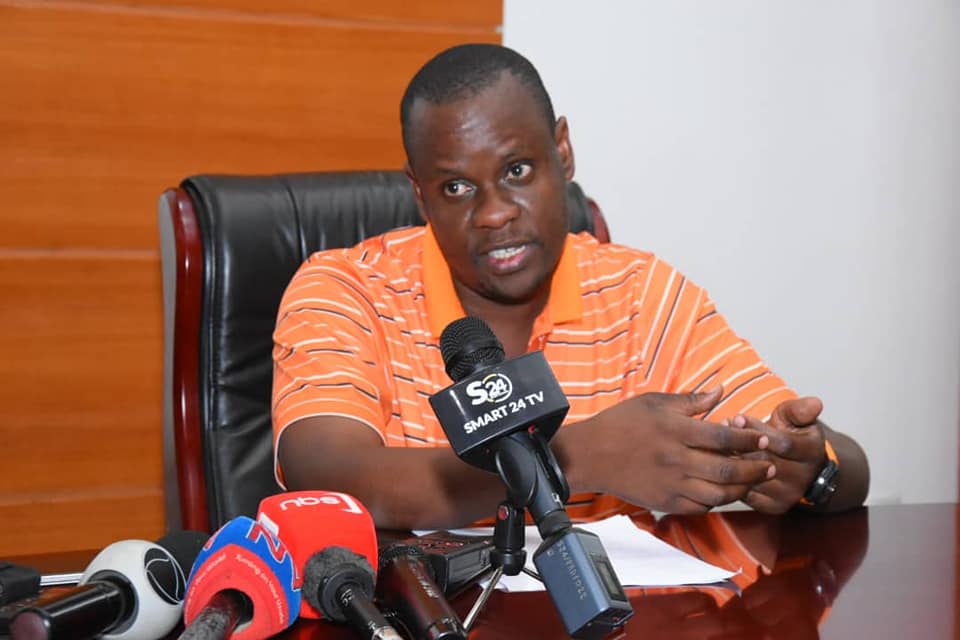 Starting out in music at quite an early age, dropping out of school to pursue his dream, Bebecool who has had a good share of brand names like Dumpa Wine, Bebe Bunton among others saw himself migrating to Nairobi in Kenya, he soon returned to Kampala, Uganda and revolutionized the music industry in Uganda together with Jose Chameleon and later Bobiwine, all this will be a story for another day. One thing we are well sure of is that its all not been an easy journey as many might think.

Contrary to what people know, the singer revealed that he has had a rough background throughout his entire music career. In his new song ‘Gyenvudde’, the self styled Big Size tells how he learnt to embrace his uniqueness and overcame his challenges in order to bring us one of the most beautiful voices of today.

In one of the song verses, Bebe Cool recounts how he used to wash kids’ clothes for sugar to put in porridge because he had no money to buy sugar.

“During my school time I used to wash children’s clothes to be given sugar to put in porridge, and I was always the first to get to the kitchen to be served porridge. I used to walk from Kanyanya stage to Kalerwe with not even Shs50 on me but I didn’t give up,” Bebe Cool stated.

Every one has a history or call it a past journey that involves alot of good and bad but mostly unbelievable challenges. Bebecool believes your past will shape you hence shape your future. He adds that he’s hard because he has grown through a hard and tough life that he believes he’s now unstoppable musically, socially, politically and economically

Bebe Cool’s life story in his new song ‘Gyenvudde’ is one of the modern inspiring tales that will bring back hope among struggling Ugandans. In the song which has a touch of urban sound and is not like the Unlike the many inspirational songs that have found their way to our ears because of their down tone which is believed will get to the listeners heart, the narrative changes with Bebecool’s ‘Gyenvudde’ which is an Afro-club banger deep and rich in Ugandan style.

As we await the official music video of the song, feel free to enjoy the lyrics video of GYENVUDDE BY BEBECOOL below