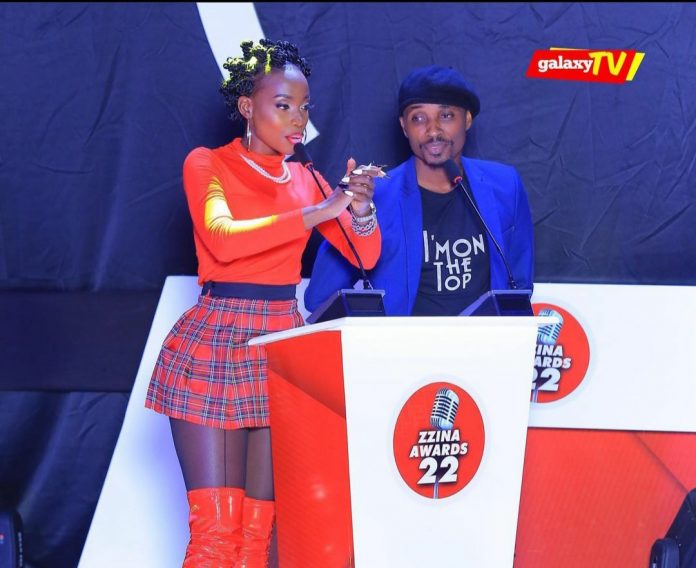 Songstress Hellen Lukoma must be thinking that marriage is the sweetest thing on this planet because recently, she has been focusing on her marriage more than her music career which has led to many of her fans claiming that she should actually quit the music scene because they don’t hear much of her anyways. 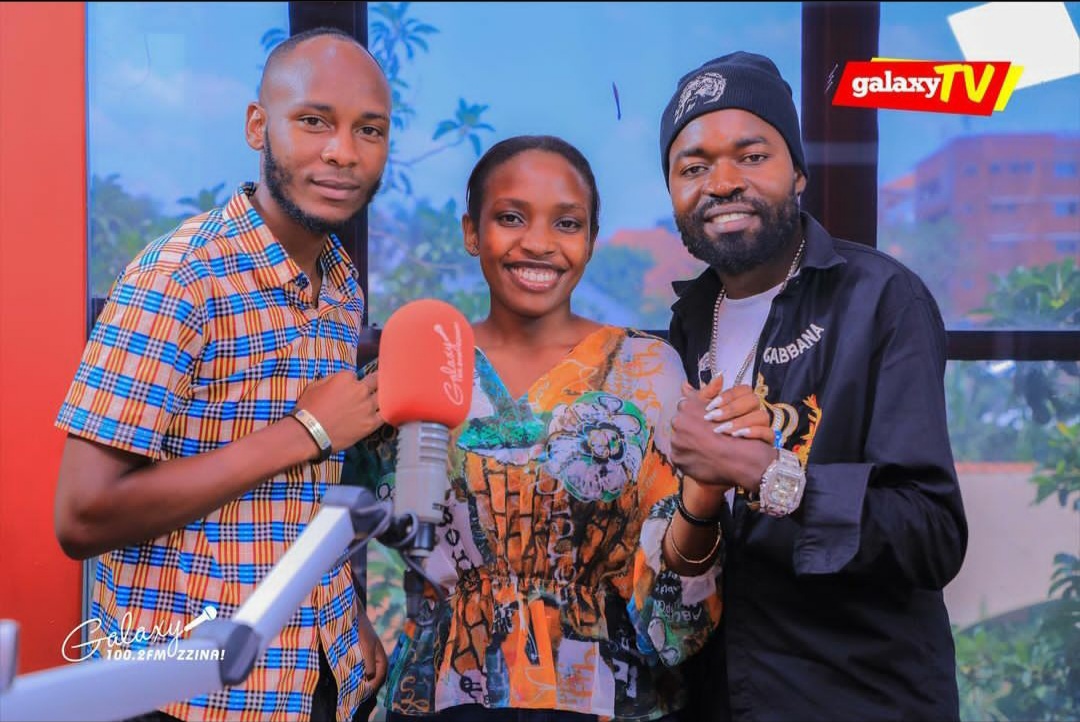 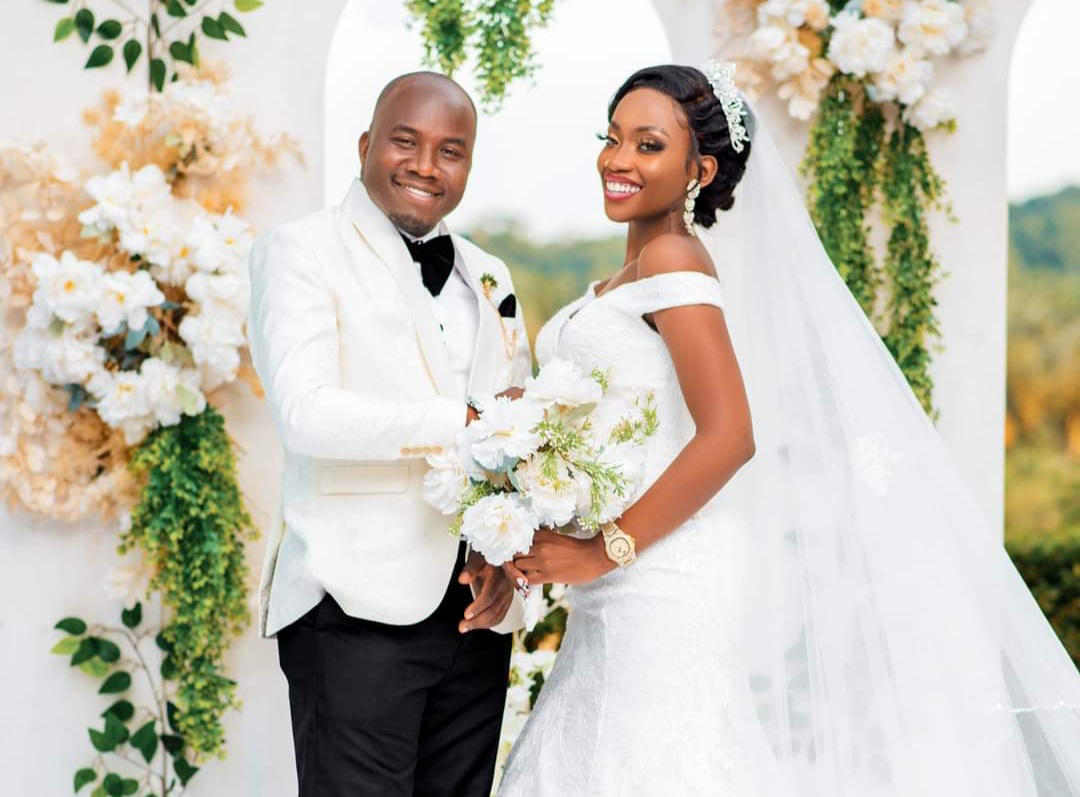 Recently, Hellen Lukoma has also decided to play the role of match maker for people who have no lovers for example the likes of Mr. Mosh. Mr. Mosh has infact never shown the public a wife or girlfriend although he is blessed with two beautiful kids.

Musician Hellen Lukoma has now asked him to marry rapper, Recho Rey. According to Hellen Lukoma, these two make an extremely  beautiful couple and she believes they deserve to find happiness together as they are both single. In a video that was recorded at the Zzina Award ceremony last Friday at the Thobani building, Hellen Lukoma said Recho Rey looks perfect for him. She made it clear that she was vying for this couple to thrive.

She captioned the video “Mwesana” which is simply  translated to  “you look perfect for each other”.

“You should marry yourselves. You are both single,” she also commented