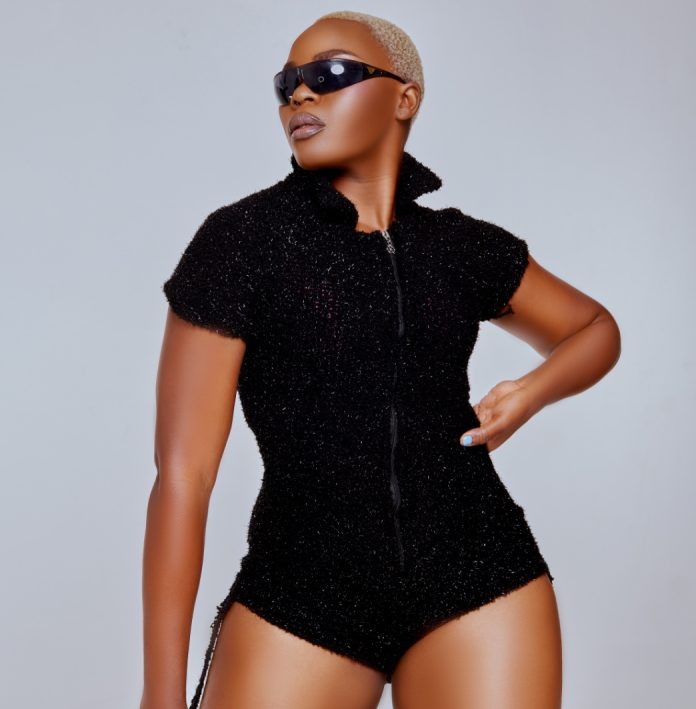 In a video shared by the dancer, she alleges that Roger is attacking her for saying that Spice’s Concert was a bore. Rita says Roger threatened to kill her and also beat her if their paths meet. She feels threatened because the artist and her manager are already involved in Murder case saga.

Speaking to Spiners, Rita revealed that she could not sit and watch her life getting threatened so she reported the case to Katwe police station.

“I wrote what I wrote on my WhatsApp statuses as anyone else Can give their opinion. There are so many people abusing the show but I didn’t abuse it. I wrote on my status that ‘for three months rehearsing for a show and those were the results! That wasn’t enough, you need to improve because music is not easy’ then I wrote another status that said ‘The best dressed artist is Shakira Shakira,” I also wrote another one saying I wasn’t impressed with the show and titled Sheebah as my best performer,” she said

One of the lead dancers for Spice Diana texted and asked why I expressed negativity. Is it because there are arguments you had with the management. I responded that I was giving my opinion and asked her to share hers as well. I think she took screenshots and shared them with Roger so on our way to Jinja, I received a call from an unknown number and when I asked who he was, he said ‘this is manager Rojer. I have been told you give negative vibes about my show. Is it true or not?’ I denied the accusation. He said he has evidence of me abusing his show so I asked for it. He said he would call back. I shared it with Shakira and the other people we were with as we waited for him to call back,”

Rita narrates that he never called back but met him at the show’s venue in Jinja. “He approached me and said, ‘Rita you abused my show but when I get the evidence Rita I will do something you’ll live to regret. I asked we talk later and he followed me with threats, ‘I will kill you, I am not an easy person,’ while I was leaving the car, Diana followed me with insults. I told Shakira that I would apologize to Rojer and they also sent threatening messages through her saying they will beat me or send Spice’s bouncers to beat me up, “ Rita revealed