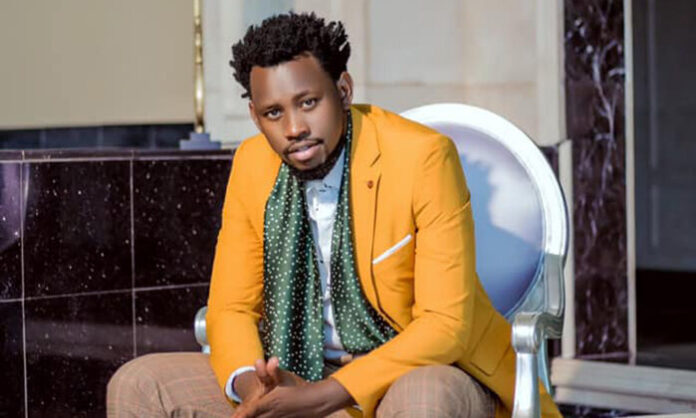 The list of nominees of this year’s Royal Gospel Music Awards was released. Singer Levixone whose song ‘Mbeera’ with Grace Morgan has enjoyed crossover acceptance within gospel and secular circles, has been nominated in 9 categories.

I was chased from home for getting myself baptized twice – Levixone 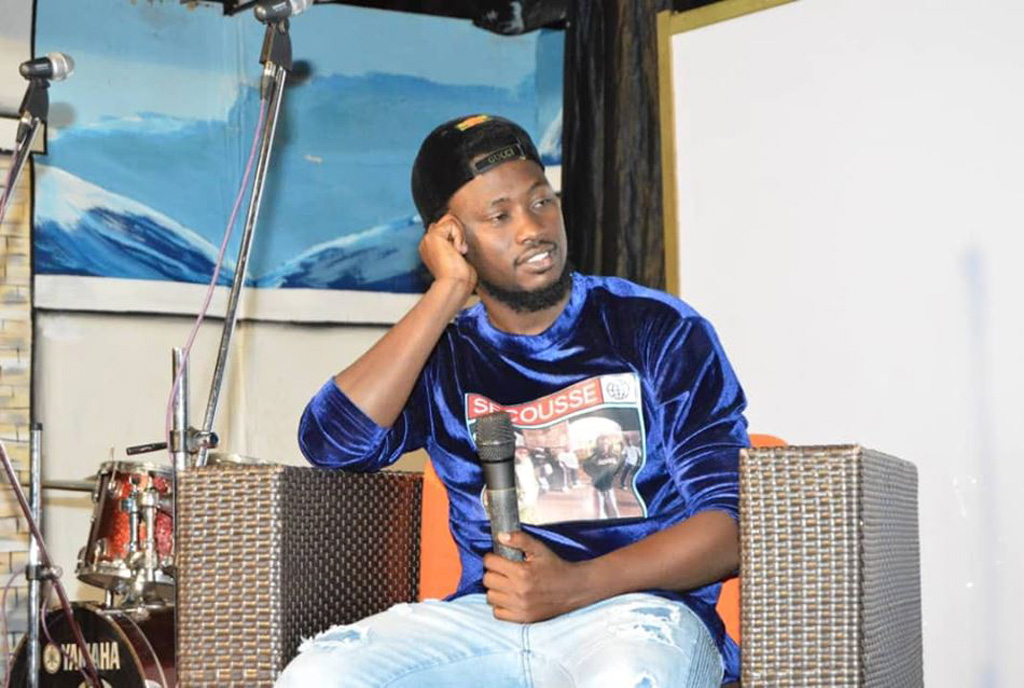 The Royal Music Gospel Awards are here to celebrate gospel arts and music. Spear headed by Wesley aka King of Radio, a media icon and presenter on Spirit Radio and TV, in a press release the awards are not here to compete but rather to add another brick onto the culture of the gospel art.

Levixone took to his Facebook to break the news to his fans and well-wishers in an explanatory post.

“My good people this is because of your love and support. 9 nominations in the Royal Gospel Music Awards it is historical…no matter what I will never stop serving God and singing for Jesus…glory glory to my father in heaven,”

He further expressed gratitude to the Royal Gospel Music Awards for recognizing him and the Ugandan gospel industry as a whole. He went on to rally his fans to vote for him and fellow Ugandan nominees.

On a rather emotional note, Levixone dedicated all his nominations to his late brother. “I want to dedicate these nominations to my late big brother Mac Elvis Mr. Twentythirteen for inspiring me to do gospel“ He said.

I was chased from home for getting myself baptized twice – Levixone